US president Donald Trump said he has had the “most productive” first 100 days in office.

“I don’t think that there is a presidential period of time in the first 100 days where anyone has done nearly what we’ve been able to do,” he insisted.

“You see that this president has done a lot in 100 days,” counselor Kellyanne Conway told Fox & Friends on Tuesday.

Verdict takes a look at what Trump has accomplished since taking the oath of office on 20 January.

The numbers you need to know

Neil Gorsuch was confirmed to the US Supreme Court on 7 April after the Senate voted him in by a majority of 54 to 45.

Total executive nominations: 50 out of 553 positions

The average president since 1989 had nominated twice as many in their first 100 days, according to the Partnership for Public Service. 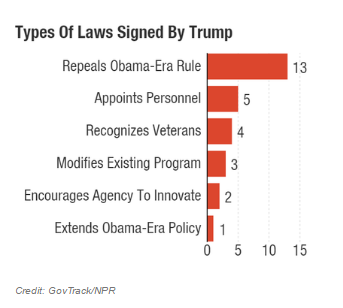 Two of the blocked regulations were enforced to monitor school’s performance and improve teacher training under the Every Student Succeeds Act.

Approximately 20 of his tweets featured the term “fake news.”

The Times was the first UK newspaper to interview Trump in January. “Brexit is a great thing,” he said.

British prime minister Theresa May was the first leader to meet with Trump in January.

Average number of jobs added to the US economy per month: 178,000

The highest number of executive orders signed by any US president since World War Two.

The penultimate weekend in April marked the 12th consecutive weekend Trump spent away from the White House. 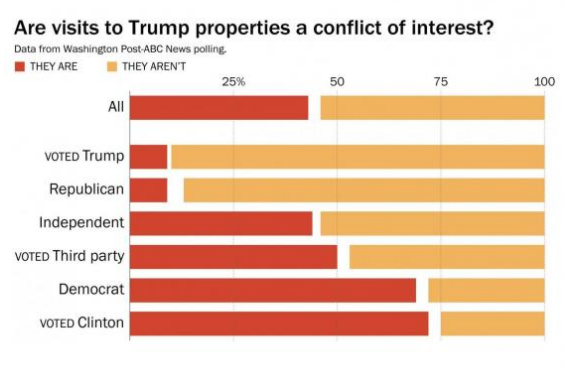 The Mar-a-Lago Club has the best meatloaf in America. Tasty. http://t.co/3GS8TRgM

Flights on Marine One: 27

Marine One is the official presidential helicopter 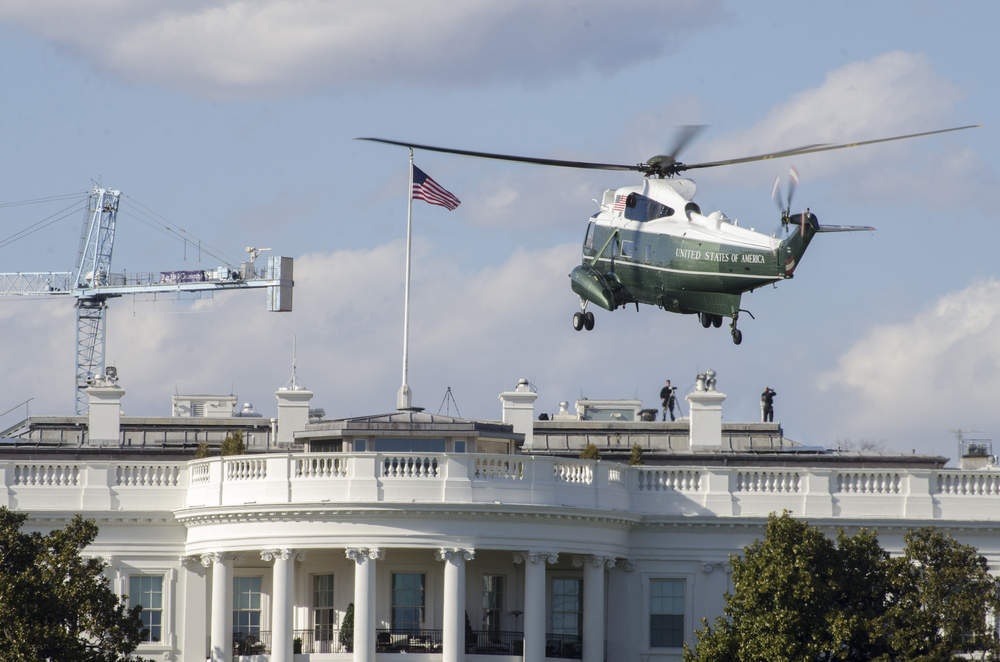 Trump owns a total of 17 golf courses around the world 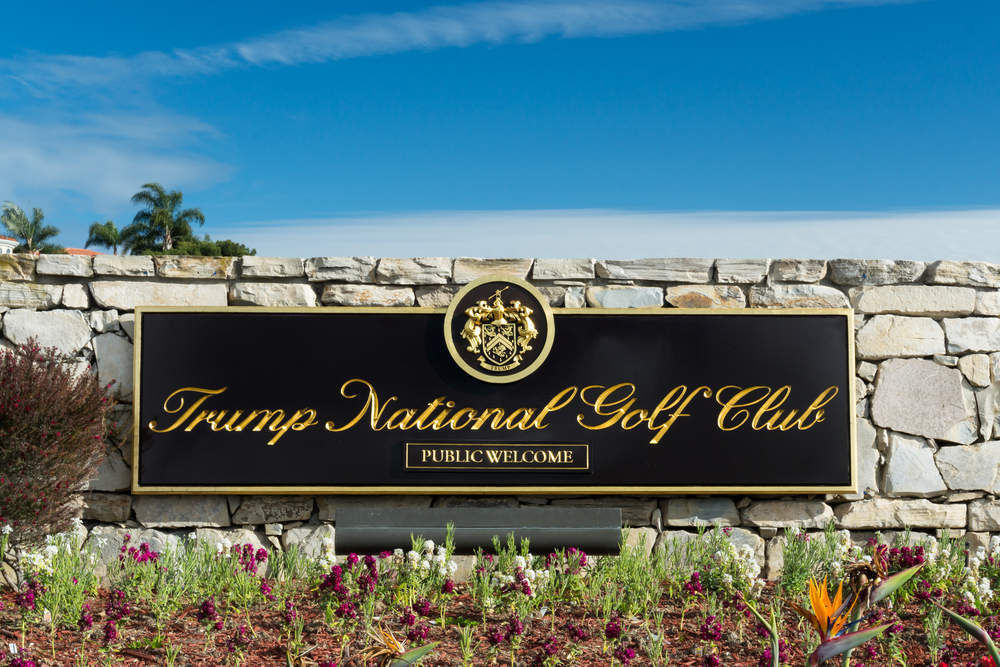 Trump climbed into a Mack truck parked on the White House lawn in March and pretended to drive it.

President Trump toots the horn of a semi truck on the lawn of the White House, living every child’s road trip dreams. pic.twitter.com/Z8AghxmJWF

“I will build a great wall — and nobody builds walls better than me, believe me — and I’ll build them very inexpensively. I will build a great, great wall on our southern border, and I will make Mexico pay for that wall. Mark my words,” Trump said at the start of his campaign in June 2015. 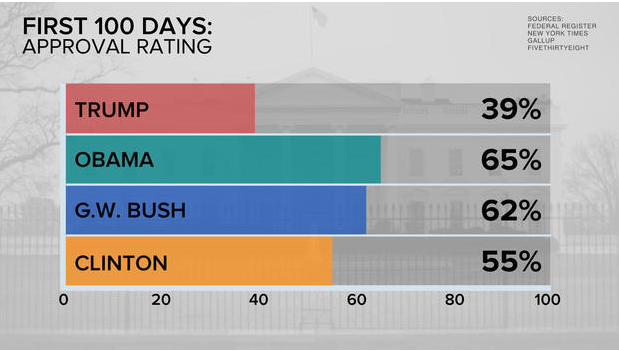 All other elected US presidents since Theodore Roosevelt have had an approval rating of at least 53 percent after 100 days in office.

“The notion that he’s accomplished a great deal is just obviously not true,” said David Greenberg, professor of history and journalism and media studies at Rutgers University.

“I don’t think there’s really any way to say that with a straight face,” he added.