Venice Film Festival 2017 has only just kicked off, but Guillermo del Toro’s The Shape of Water has already stolen the show.

The leading Mexican director and producer, known for movies such as Pan’s Labyrinth and The Orphanage, has created a film that is in equal parts romantic and terrifying.

Del Toro is known for its unusual creature creations, such as the Pan’s Labyrinth Pale Man and the Godzilla-like creatures in Pacific Rim. He delivers once again in The Shape of Water. 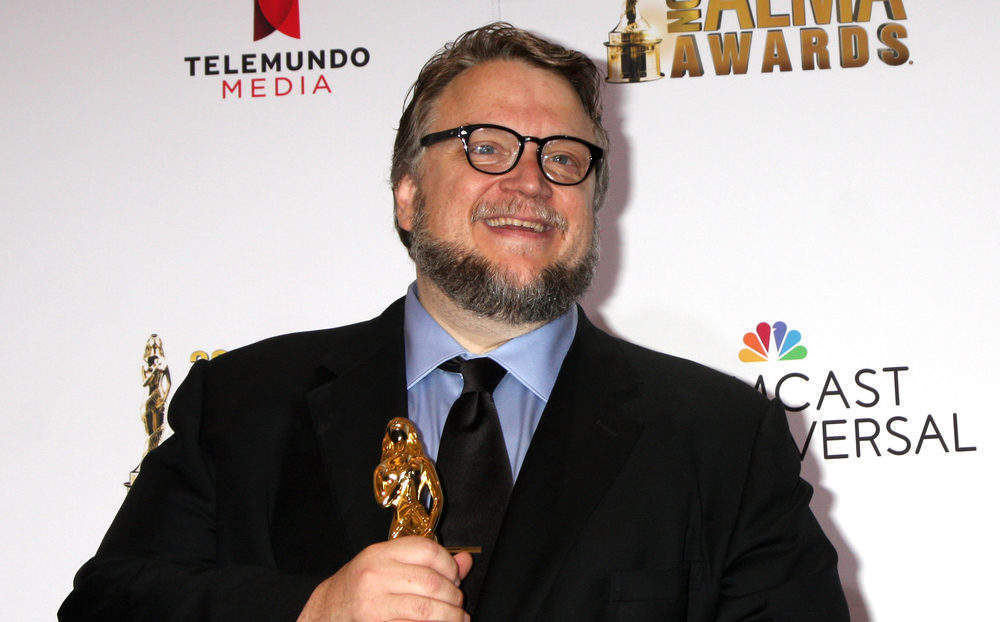 The movie, premiering at Venice Film Festival, sees a mute janitor befriend an amphibious fish-like being at a government laboratory.

So far, the film has received an incredible reception from those at the festival.

The Shape of Water still has a long way to go before it enters the film hall of fame. However, it has taken the first step towards replicating the success of some of the most popular titles to have come out of Venice Film Festival.

Should it survive the initial hype, The Shape of Water could join these Venice classics in the history books:

La La Land isn’t quite a classic yet. However, it has certainly earned its place in the history books after sweeping up at 2016’s movie awards and festivals.

It went on to win a record-breaking seven awards at the Golden Globes, completing a clean sweep of the awards that it was nominated for.

Ang Lee’s western romance picked up a total of eight Academy Awards in 2005. It also picked up Golden Globe Awards and Critics’ Choice Awards among others. These wins came shortly after the flick picked up the Golden Lion Award at the 2005 Venice Film Festival.

Goodfellas is widely regarded as one of the best (if not the best) gangster movie of all time. Those at the 1990 Venice Film Festival were the first to see Martin Scorsese’s crime classic on the big screen.

Few have mastered the crime film market like Scorsese. He has produced hit films like The Departed and Taxi Driver over the years. However, Goodfellas is undoubtedly one of his best.

Starring Robert De Niro, Goodfellas documents the life of New York mobster Henry Hill during his time in the Mafia.

Who could forget that finger touching moment between E.T. and Elliott, as his alien friend prepares to leave Earth behind?

E.T. the Extra-Terrestrial had already topped Star Wars: A New Hope to become the highest grossing film of all time by the time it was shown at the 1982 Venice Film Festival.

Incredibly, it missed out on the Golden Lion to  German film The State of Things. However, it still went on to become one of the most well-known movies of all time.