It takes a special kind of person to dedicate their life to helping others. Aid workers frequently risk their lives while living and working in poor conditions, solely to make somebody else’s life a little bit easier.

The recent conflict in Syria and Iraq has particularly highlighted the danger that these people put themselves in.

The likes of David Haines, Peter Kassig and Alan Henning were all brutally murdered by the Islamic State terrorist organisation.

In 2016 alone, 91 aid workers were killed. Likewise, a further 88 were injured, while 73 were kidnapped while trying to provide aid.

To pay tribute to those that risk or lose their lives to provide relief to others, the United Nations General Assembly established World Humanitarian Day. 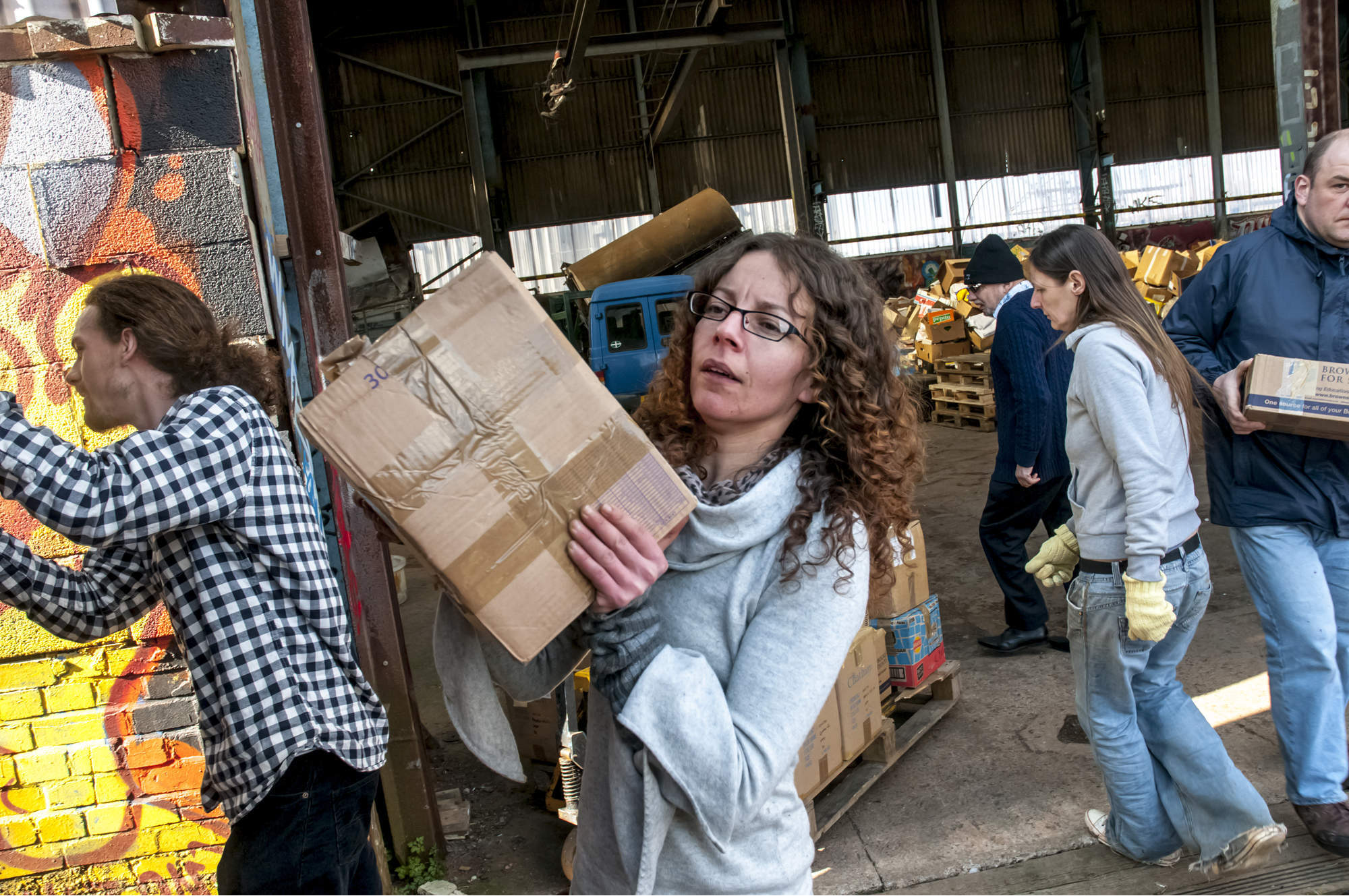 What is World Humanitarian Day?

World Humanitarian Day is an annual day designated to celebrating aid workers around the world.

The event falls on 19 August each year. This coincides with the anniversary of the 2003 bombing at a Baghdad hotel, which left 22 people dead.

Many of those involved were United Nations diplomats, including UN High Commissioner for Human Rights, Sergio Vieira de Mello.

As a leader in the humanitarian community, the death of Vieira de Mello, as well as his colleagues, was the catalyst that spawned World Humanitarian Day.

The day serves as a way to raise public awareness of the incredible work that aid workers do. Likewise, it also encouraged those involved in the humanitarian system to fight for increased safety and security for aid workers.

The event is given a different focus each year to ensure that all humanitarian causes are recognised.

For example, 2016’s theme was One Humanity, which encouraged everybody to work together to stop suffering around the world.

This year’s theme focuses on the #NotATarget hashtag.

The UN has reported multiple times throughout 2017 that civilians had been caught up in airstrikes in warzones such as Syria.

With a death toll in the thousands and millions more trapped in dangerous situations, the UN is keen to ensure that innocent people aren’t harmed by political issues.

“Millions of people are trapped in wars that aren’t of their own making,” the World Humanitarian Day website reads. “We demand world leaders do everthing in their power to protect the millions of civilians caught in armed conflicts.”

These demands include a promise not to launch attacks which will cause civilian harm, whether through direct injury or damage to infrastructure and services that will severely impact on quality of life.