The 2018 Guinness Book of World Records went on sale today. Thousands of incredible new feat have made it into this year’s book, which is the biggest collection of world records published yet.

A woman with 12.4cm long eyelashes, another with 576.4cm long nails and another with legs longer than the average person have all made it into this year’s edition.

The record book excels at the odd and unusual, which is largely what has made it one of the most well known titles in the world. 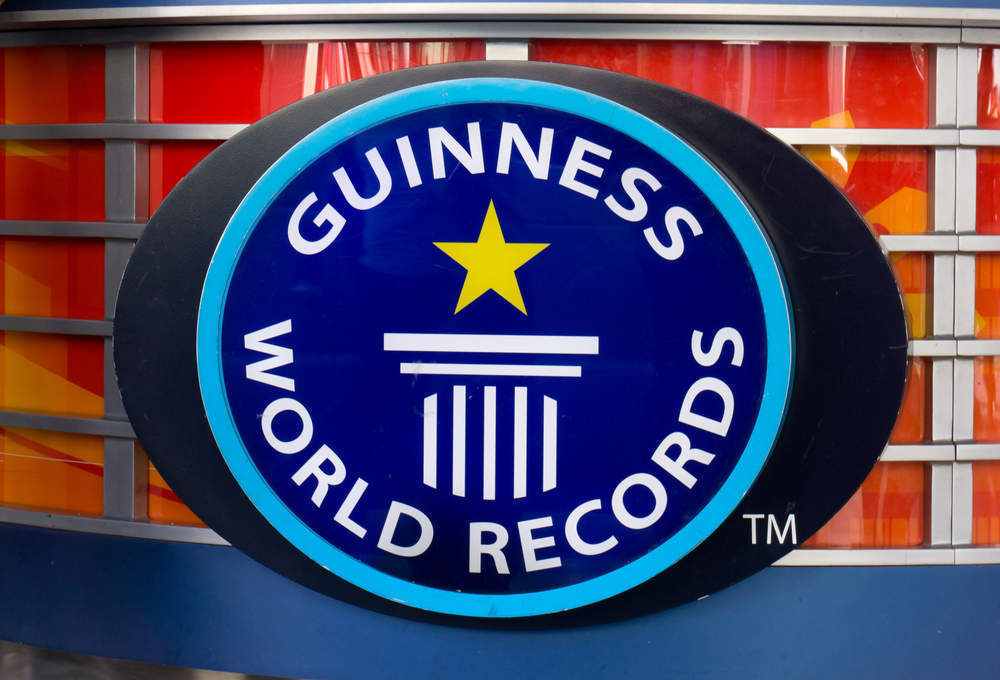 The idea for The Guinness Book of World Records came about during an argument over the fastest game birds.

Sir Hugh Beaver, the managing director of the Guinness brewery, argued that the golden plover is the fastest, while his hunting buddies believed it to be the red grouse.

The trivial disagreement led to what is now one of the most widely known books in existence. Here’s how it achieved that status:

The very first Guinness Book of Records was released in 1954.

Initially, the text was produced as marketing material for the Guinness brand. 1,000 were produced and given away to pubs around the UK for drinkers to enjoy with a pint.

The book was so popular that the brewery set up the Guinness Book of World Records publishing company within a year of its release.

Best record from 1954: The golden plover is named as the fastest game bird.

The second year saw The Guinness Book of Records sold to the public for the first time.

The Guinness Book of World Records’ first year on sale saw 50,000 copies sold and was among the bestselling books that Christmas.

Within five years The Guinness Book of Records reached its first major milestone. 500,000 of the series’ books had been sold.

By this point, the company has started publishing their book in the United States, where it was an instant success, selling 70,000 copies in its first year.

It took The Guinness Book of Records six years to achieve its first 500,000 sales and just four more to double it to a cool 1m copies sold.

It then took just two years to hit the 1.5m milestone.

Within 40 years, The Guinness Book of World Records joined the list of literary elite. The 100m copy was sold in November 2004.

Sadly, this year also saw one of the original editors, Norris McWhirter, who worked on the publication until 1996, pass away.

By this point, the book was published in 23 languages and on sale in more than 100 countries.

So far, the book has sold 138m copies, with approximately 3.5m issues currently sold each year.

If that continues, we can expect the 2018 Guinness Book of Records to surpass the 140m mark. Likewise, the 2021 edition to hit the 150m copies milestone.