Amazon’s relationship with its employees took another turn for the worse this week as the National Labor Relations Board (NLRB) found that it had illegally retaliated against two internal critics. While the company has enjoyed growing popularity among customers amidst the pandemic, the agency’s rejection of its HR practices marks another setback for Amazon and other tech giants’ business models.

Emily Cunningham and Maren Costa are the two former Amazon employees at the centre of the NLRB’s decision. They worked as designers at Amazon’s Seattle headquarters when they began to voice their concerns about the $1.62tn company’s impact on climate change and about its treatment of warehouse workers.

Their project, named Amazon Employees for Climate Justice, managed to amass the support of 8,700 colleagues. When Amazon told them that they had violated its external communications policy by speaking publicly, the group got 400 employees to do the same and to purposely violate the policy.

Amazon subsequently fired the two in April 2020, with the result that senator Elizabeth Warren and now-Vice President Kamala Harris said that they were troubled by the company’s potential retaliation. 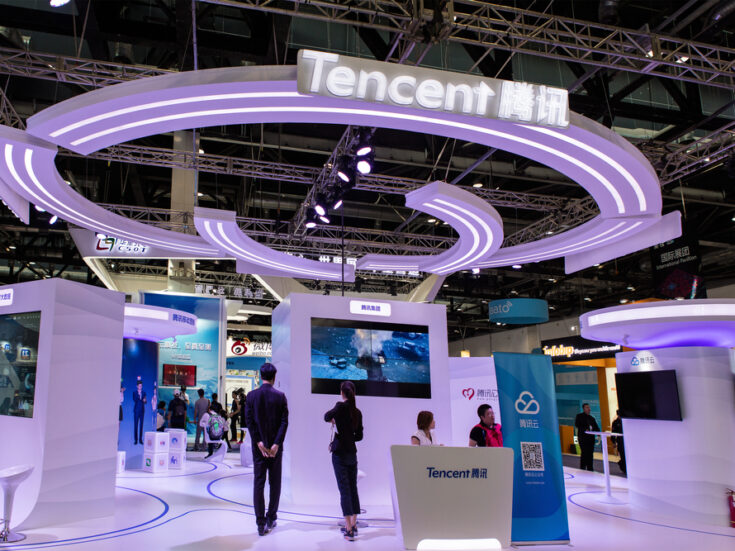 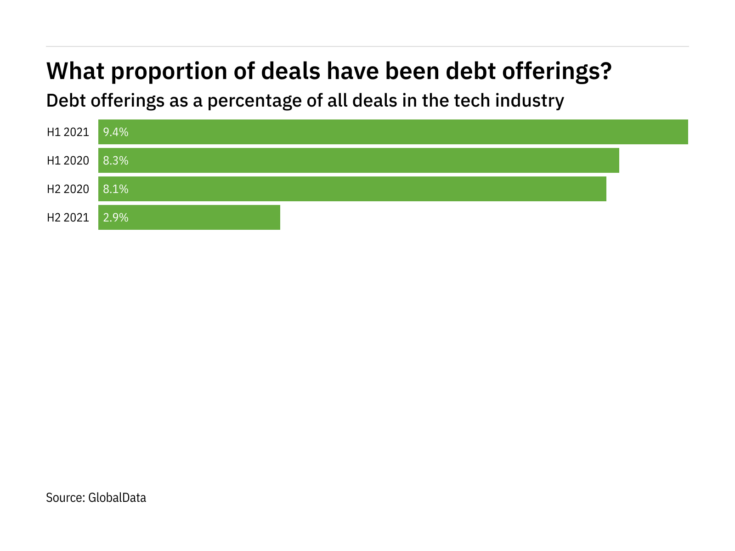 Debt offerings decreased significantly in the tech industry in H2 2021

NLRB has now said that it will accuse Amazon of having broken the law if the company don’t settle the case and has threatened to take it to court.

Amazon denies any wrongdoing, saying it “terminated these employees not for talking publicly about working conditions, safety or sustainability but, rather, for repeatedly violating internal policies.”

“We support every employee’s right to criticise their employer’s working conditions, but that does not come with blanket immunity against our internal policies, all of which are lawful,” said an Amazon spokesperson.

The regulator’s ruling on the sacking of the two former Amazon workers is only the latest example highlighting the deteriorating relationship between Jeff Bezos’ business and its employees. Those stories include attempts to block a vote to unionise workers in Alabama and denials that staff members were so pressed to meet quotas that they were forced to urinate in bottles.

The criticism is about to come to a head this week as ballots are being counted to determine whether or not almost 6,000 warehouse workers in Alabama will form a union. If the yes-side wins the vote, then it will pave the way for the first ever Amazon union in the US, which will change the dynamic between the ecommerce titan and its employees at its core.

Amazon is not the only company to have come under fire recently for its treatment of its workers. Gig economy firms like Uber and Deliveroo are facing increasingly louder calls from the public, investors and regulators to transform their operating models and to recategorise drivers as employees rather than independent contractors, as noted by a recent thematic research report from GlobalData.

Last week, these concerns were a contributing factor to Deliveroo making one of the worst public listings ever in London after several investors expressed concerns about investing in the business because of its model. As a result, the food-delivery app lost more than a quarter of its value on the day of its London Stock Exchange debut.