A blaze on the fourth floor of the high-rise residential tower rapidly climbed up the side of the building, leaving those on the higher floors stuck without means of escape.

While the 255 residents that survived the fire were lucky to get out without suffering long-term harm, they have been left without homes and possessions.

However, this evening, Britain’s contemporary art scene hopes to raise some money to help get the victims’ lives back on track.

Sotheby’s auction house will be holding an Art for Grenfell charity auction. A number of artists have donated work to the Rugby Portobello Trust, a charity that has been working to help the residents following the incident.

The charity will split all of the money raised equally between the 158 families. The charity expects this figure to be between £700,000 and £1m, which would equate to at least £4,430 each.

It’s far from enough to make up for what has been lost. However, that sum will go some way to getting the surviving victims back on their feet.

The auction will be taking place at Sotheby’s London this evening (16 October). The venue will open for drinks at 6:30pm London time, with bidding set to begin at 7:30pm.

Art for Grenfell: artwork up for sale tonight

In total, there will be more than 30 pieces of artwork up for auction. However, these five pieces are expected to bring in the bulk of the projected £1m total: 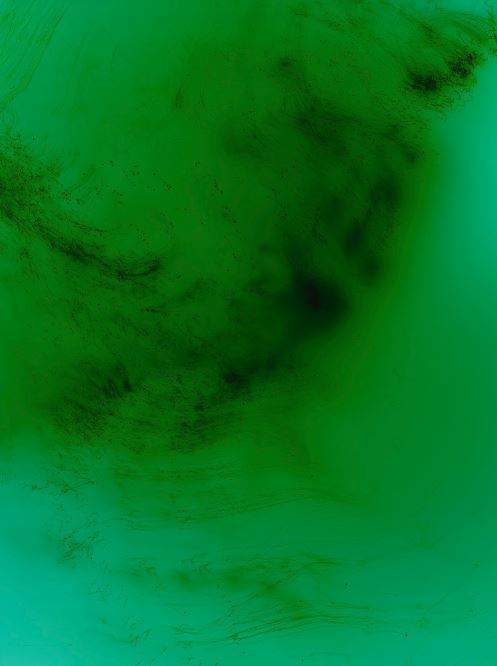 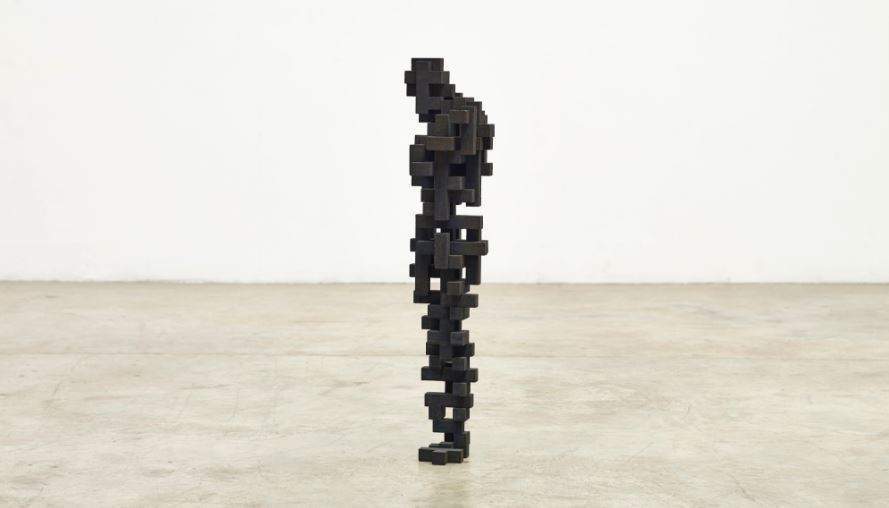 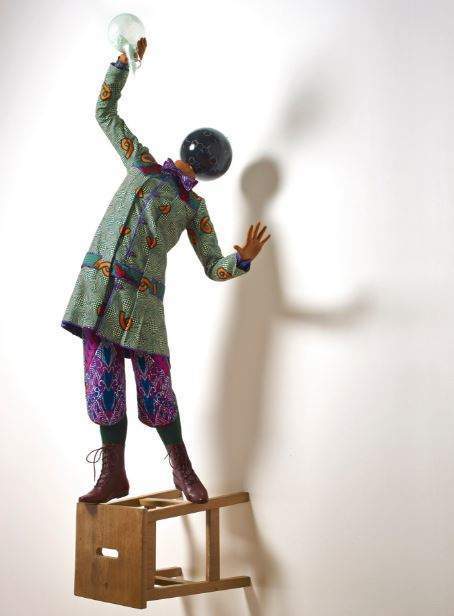 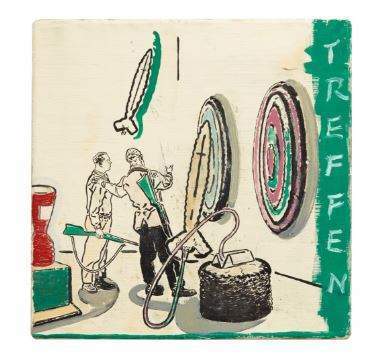 Keith Tyson – Dopamine and the Love Lives of the Great Artists 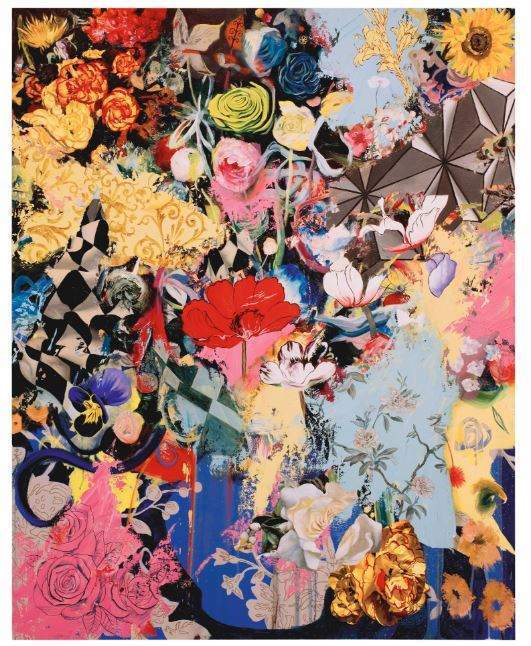 Is tonight’s Art for Grenfell auction the first of many?

With more artists willing to donate their creations in order to help Grenfell’s victims, more charity auctions are set to follow in the future.

Auction house Bonhams will be holding their own Grenfell auction alongside charity group Art4Grenfell in a few weeks time.

Bonhams will hold the auction at the RBS headquarters, London on Wednesday 25 October, with entry costing £50. All money raised will be donated to the Kensington & Chelsea Foundation, which will go towards helping the survivors and their families.

The Bonhams auction could be even bigger than tonight’s event, with over 100 pieces of artwork donated, according to the event’s organisers. Notable artists include fashion designer Dame Zandra Rhodes, Paul Freud, great grandson of psychologist Sigmund Freud, and singer-songwriter Boy George.

Topics in this article: Auctions