Joanna Lumley is the new presenter, the nominations are in, everything is full-steam ahead at BAFTA HQ.

The British Academy Of Film And Television Arts will hold its annual awards show on 18th February this year. The event will take place in London’s Royal Albert Hall.

As ever, the British Academy will be assessing every single part of their chosen films to see who comes out on top. Perhaps unsurprisingly, films made in or about Britain or made by British filmmakers are leading in terms of nominations. So far, the leader (and major exception to the aforementioned idea) is The Shape Of Water with no less than 13 nominations.

Following just behind are Three Billboards Outside Ebbing, Missouri and Darkest Hour with nine nominations each, and Dunkirk with eight. Other awards favourites have fared less well. Call Me By Your Name has only four nominations, while Lady Bird has three.

However, arguably the most interesting element of this year’s awards season isn’t which films are winning, but rather, who made those films. Specifically, with the #TIMESUP campaign making its full debut at the Golden Globes, the focus is really on women in the film industry.

At the aforementioned awards show, Natalie Portman, presenting the award for Best Director, specifically called out the ‘all male nominees’ for the category.

The spotlight will really be on the BAFTAs to prove that they have done more to celebrate women in film than just naming a female host (Joanna Lumley) for this year’s awards show. 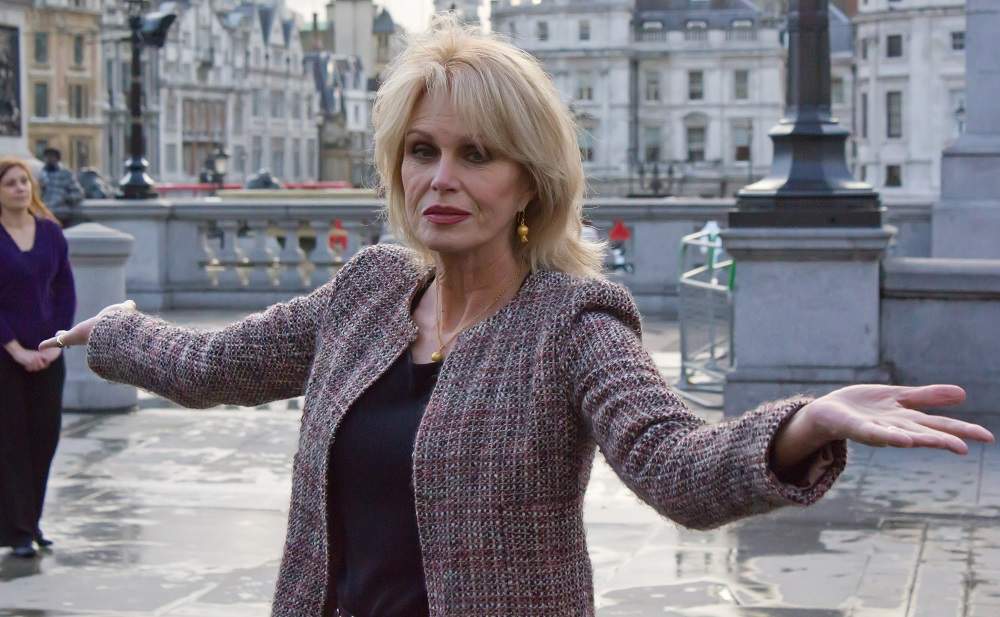 How well have the BAFTAs fared in terms of gender equality?

For ‘Best Film’s we’re counting the female directors as they’re mostly in charge of those motion pictures. For team awards such as Production Design or Hair & Make-Up, we’re counting having any women involved as a nomination for women. In addition, we’ll discount the categories which can only be won by a single gender (Best Actor/Actress and Best Supporting Actor/Actress) for the purposes of this investigation.

So, out of the 92 nominations left, how many nominees are women?

Well, no one should be surprised to learn that women are in the minority of nominees. In the 92 categories left behind, there are only 21 female nominations. That’s slightly less than 23 per cent of all nominees. Discounting those nominees who are part of a mixed-gender team, there are only 17 all-female nominees (18 per cent).

Of the female filmmakers nominated, 43 per cent come from just three categories: Best Make Up and Hair, Best Production Design, and Best Costume.

What about the films themselves?

Of course, many would argue that it’s equally problematic for male filmmakers to be leading stories about women. However, female representation on film is important. After all, the audience see the final film, not the people behind the camera. Aside from those who are deeply interested in the film industry, it’s the final project people care about.

Of the 50 films nominated, how many put women at the centre of the action?

Well, here it’s looking slightly more equal. 38 per cent of the films have a female protagonist. That’s 19 out of 50. A further five, including Star Wars: The Last Jedi are led by a mixed gender ensemble but arguably put women at the core of their focus. So overall, one could argue that 50 per cent of the nominated films are, to some degree, ‘about women’. Considering that Hollywood has traditionally seen female-led films as less able to make money and therefore, less desirable to produce, that’s some kind of success.

In addition, a total of nine films (18 per cent) placed non-white, non-straight, non-able bodied characters’ stories at the forefront of their narratives.

All this goes to show that the film industry is slowly moving away from just telling stories about straight white men. However, now the challenge will be ensuring the representation goes on behind the camera as well as in front of it.

Outstanding debut by a British writer, director or producer

Best film not in the English language

EE Rising Star award (voted for by the public)