Alcohol consumption comes with consequences. According to the World Health Organisation, it carries a “risk of adverse health”, including chronic diseases and injuries resulting from intoxication.

Sure, you might be slowly destroying your liver, but it isn’t all doom and gloom. Alcohol certainly does some good.

According to the Institute of Psychology at the University of Graz, alcohol is a great tool for those that want to boost their creative brain power. 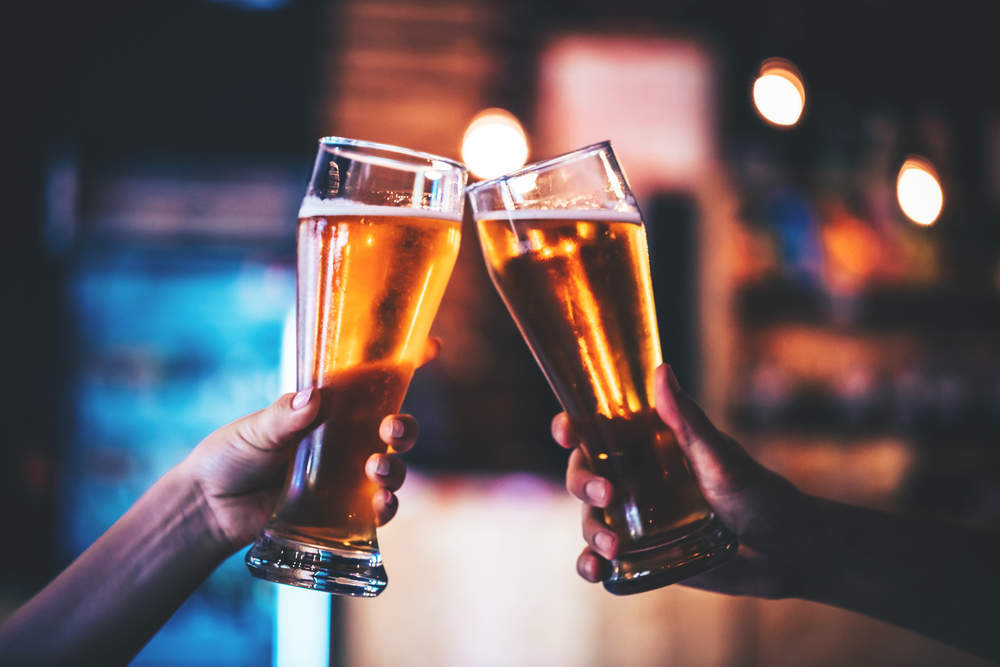 The study set out to research the effects of alcohol on creative cognition.

Participants were divided into two groups. One group was given an alcoholic beer, while the other was given a non-alcoholic beer. Both were unsure which group had been given the placebo drink.

They were then asked to complete a range of creative tasks, such as finding the link between a group of words, or suggesting alternative uses for certain objects.

Incredibly, those that had consumed the beer performed up to 40 percent better after consuming their drink. Those that didn’t showed no signs of improvement.

If a cold pint isn’t your tipple of choice, not to worry. The mental improvement is down to the volume, rather than the type, meaning a glass of bubbly will have the same effect as a gin & tonic, so long as you’re consuming the same amount of alcohol.

According to the researchers, consuming small amounts of alcohol reduces “executive control” by relaxing certain areas of the brain. This effectively allowed participants to think outside of the box.

While great for unlocking the creative parts of our brain, alcohol consumption was also found to reduce “executive function”, which makes it harder to perform creative tasks, such as painting. 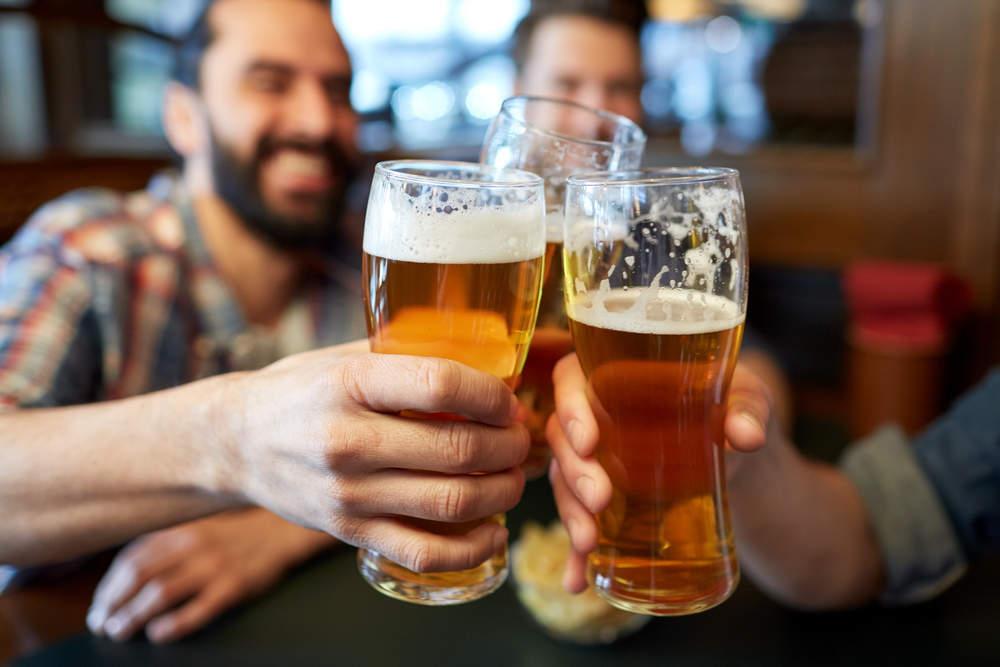 This isn’t the only brilliant beer related study to have been published recently.

Beer doesn’t just provide a mental boost. A recent study by UW Health, part of the University of Wisconsin-Madison, found that it can also increase our physical health.

The study found that the hops in beer can reduce inflammation. Likewise, as a rich source of silicon, beer was also found to increase bone density. This makes you less likely to experience fractures and breaks.

Alcoholic drinks, such as beer and wine, certainly have their uses. However, that doesn’t mean that you should increase your intake.