Another week, another long list of auctions to browse through. Skip searching through an endless list of tat and check out our top pick of auction items this week.

As Salvator Mundi proved last year, interest in growing in original works by big name artists after a disappointing few years. As such, this sketch by famed Cubist artist Pablo Picasso, one of the most well-known names in the art world, is expected to fetch a fair price at Sotheby’s The Line of Beauty auction in New York on Wednesday, 31 January. While not one of his finest works, the chance to own an original Picasso shouldn’t be disregarded. 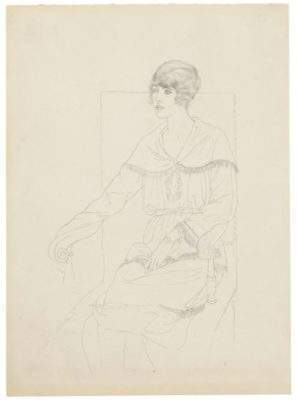 Heritage Auction will be putting this Andy Warhol screenprint under the hammer at their Online Prints & Multiples Auction on Tuesday, 30 January. One of 2,000 prints, this piece isn’t exactly rare. However, don’t expect that to lower the price. As one of contemporary art’s greats, the Warhol name will attract plenty of interest regardless. 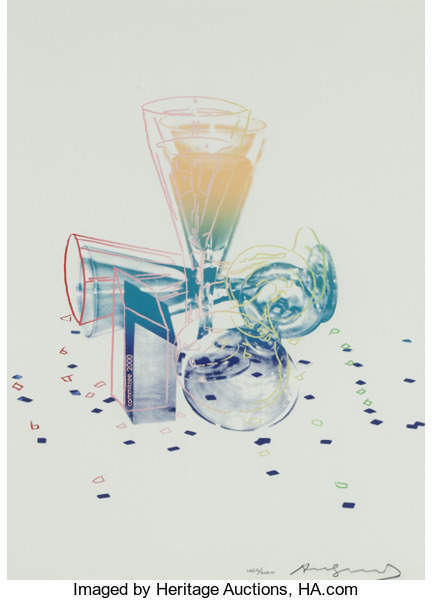 If you’re after something a little rarer, Great Dane Auctions will be auctioning off this Roy Lichtenstein print at their Modern & Contemporary Fine Art Sale auction in Philadelphia on Thursday, 1 February. One of 100 printed, previous sales have seen this print fetch upwards of $20,000. However, given the mint condition of this copy, Great Dane is expecting it to fetch more than double that this week. 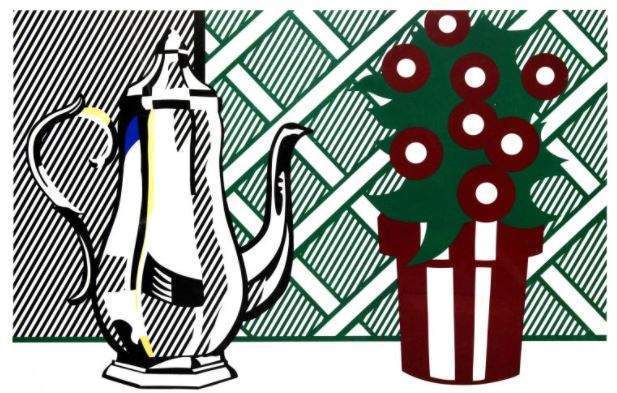 As the NFL gears up for Super Bowl LII, Hunt Auctions will be giving American football fans the chance to own some of the best pieces of memorabilia that the sport has to offer at their Super Bowl LII auction in Minneapolis on Saturday, 3 February. Among the offerings is this game ball. According to the auction house, this was one of 54 balls used during last year’s Super Bowl LI match, which saw the New England Patriots beat the Atlanta Falcons. Once handled by Tom Brady, the mastermind of the Patriots’ 25-point comeback, this is one that New England fans will want to get their hands on. 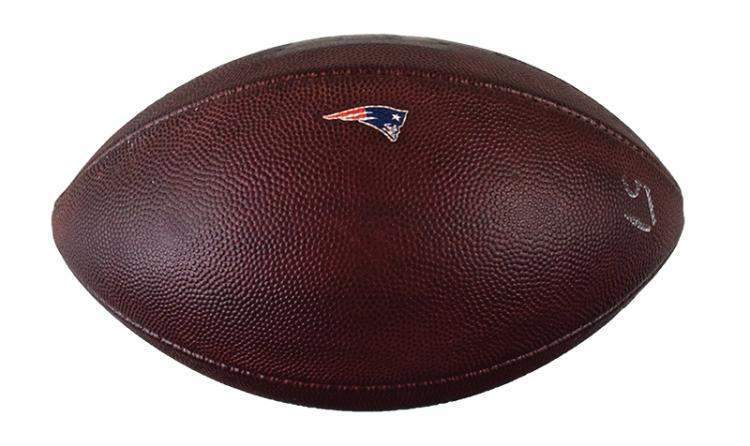 Don’t worry Philadelphia Eagles fans, Hunt Auctions will have items for you to bid on too. A win for the Eagles seems unlikely this weekend. However, losing the Super Bowl doesn’t have to mean missing out on a trophy. This Super Bowl XXVII trophy was awarded to the Dallas Cowboys’ linebacker Robert Jones in 1993 for winning the NFC Rookie of the Year award. It might not be an actual Vince Lombardi trophy, but it’s as close to the real thing as you’ll get.

Excalibur Auctions expects this set of six Star Wars comic covers to be the top pick at their Movie Memorabilia, Models and Miscellany auction on Saturday, 3 February. These aren’t just any old comic book covers. This limited edition set, signed by Marvel creator Stan Lee, sold out immediately upon release in 2015 and opportunities to get your hands on them have been far and few between since. 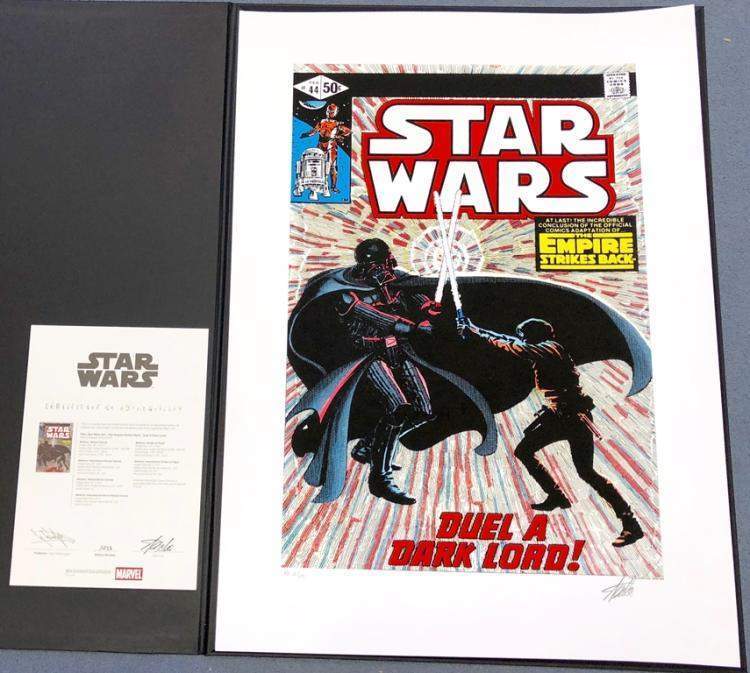 Sotheby’s will likely top the auction revenues leaderboard this week if these Old Master paintings find a new home. Depicting scenes of 17th century Venice, Famed Venetian artist Canaletto painted these paintings sometime between 1697 and 1768. Having been owned by some of the world’s most renowned collectors and galleries, you could add your name to the list at Sotheby’s Master Paintings Evening Sale in New York on Thursday, 1 February. 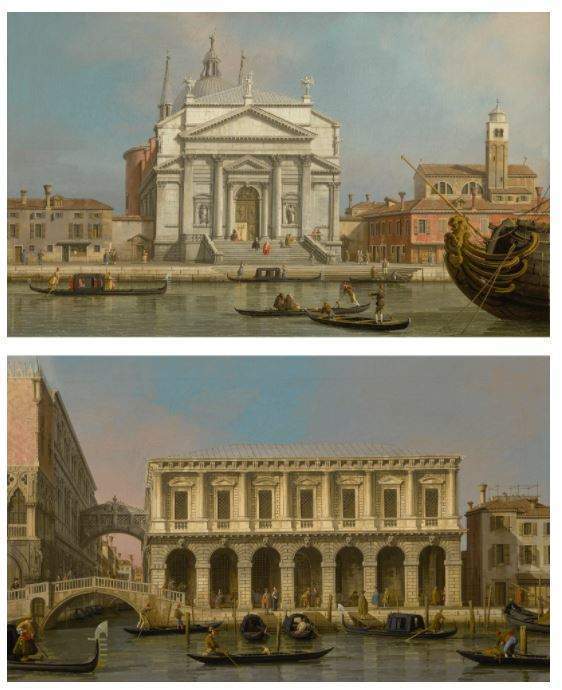