Buoyed by collectors paying over the odds, the global auction market recorded fantastic results in 2017.

According to a new report from art market research company ArtTactic, global auction sales were up by as much as 25 percent on last year’s results. This increase comes following a two year slump that saw revenue drop by almost a third between 2014 and 2016.

According to the report, the big three made combined revenues of $11.21bn in 2017, excluding sales made through online auctions. That’s an increase of more than $2.8bn on last year’s results.

This promising growth came despite consignments falling by 9.3 percent. While a fewer number of items went under the hammer, buyers tended to pay over the odds for rarer pieces in what was a year full of broken records.

The largest portion of revenue came from the Post-War and Contemporary Art market, which accounted for 29.3 percent ($3.28bn) of auction sales. Modern & Impressionist Art was second with revenue of $2.41bn. Chinese & Asian Art topped Jewels & Watches with $1.74bn compared to $1.37bn.

Surprisingly, despite a resurgence in recent months, Old Masters took just $800m in 2017, $450m of which came from the sale of Salvator Mundi. 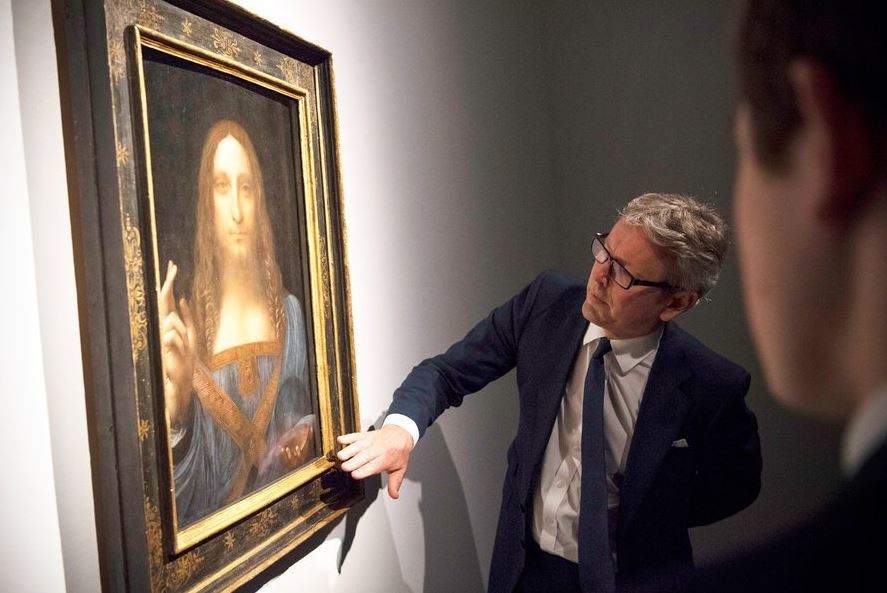 Regardless, Christie’s held on to its place as the world’s biggest auction house.

Sotheby’s followed closely behind, having recorded $4.69bn in sales in 2017. Despite revenue increasing by 25 percent, Phillips is still some way behind with total sales of $624m in 2017.