An anonymous bidder agreed to pay $450.3m for the painting, which previously sold for £45 just over 60 years ago. As the auctioneer lowered his gavel, applause filled the auction house as attendees realised that they had witnessed one of the most momentous moments in the history of art. 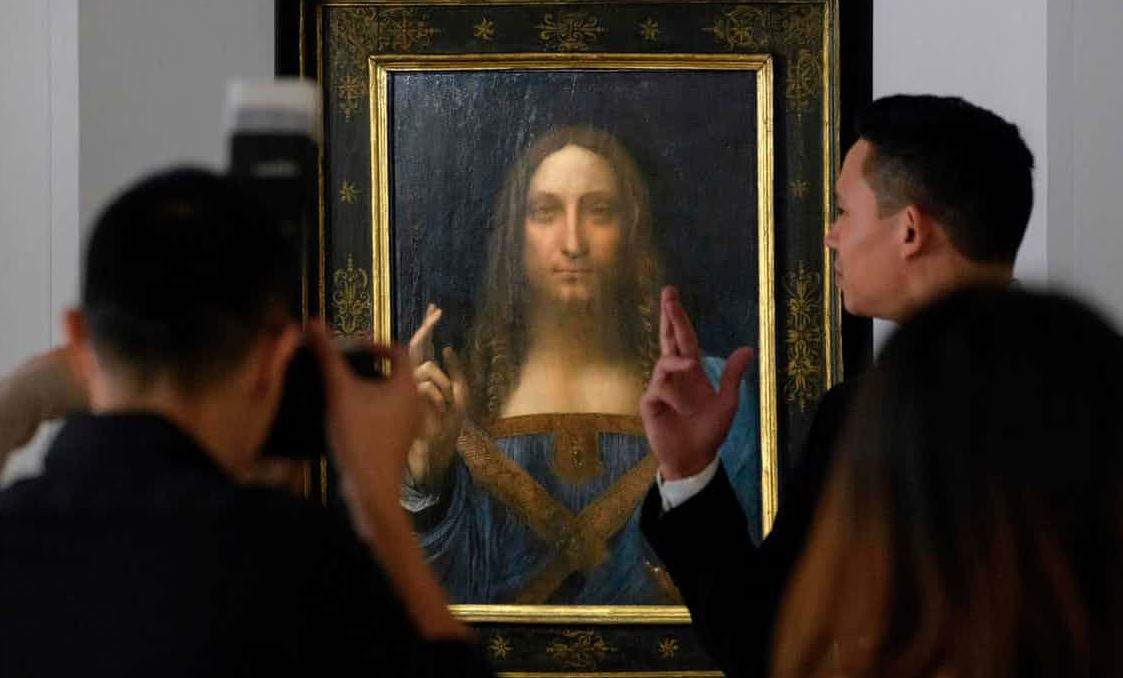 The sale of Salvator Mundi, for a figure that was way above its pre-auction guide price, propelled it above the Interchange Willem de Kooning painting that previously held the record for the most expensive painting sale.

American investor Kenneth C. Griffin set the record when he agreed to pay $300m for the 1955 oil canvas painting via private sale in 2015. However, Salvator Mundi has topped that by quite some margin.

With the Abu Dhabi Louvre soon opening, there is speculation that they could be behind the huge offer. Housing such a rare piece would provide a pull similar to the Mona Lisa at Paris’ Louvre Museum. However, Christie’s have yet to reveal who was behind the $450m bid.

Could the Salvator Mundi sale revive the Old Masters market?

The Old Masters art market has been in decline for some time as a lack of availability and stagnant prices saw collectors shift their attention to contemporary offerings. Prices have been falling since, with TEFAF reporting a 33 percent drop in value in 2016.

However, Salvator Mundi’s record-breaking evening could be just what was needed to reboot the Old Masters market.

Many collectors have chosen to hold on to their collections through fear of making losses. However, the interest and resulting fee paid for Da Vinci’s painting could persuade others to put their artwork up for sale.

It would take some doing for any artwork to generate the same level of interest as Salvator Mundi has in recent months, let alone produce a similar price. However, there are a few pieces currently held in private collections that could give Da Vinci a run for his money.

Could these famous pieces find their way to the auction block next?

Part of the private Wilderstein Collection, Caravaggio’s The Lute Player was given a £50m valuation when it was put up for sale back in 2007. The piece was pulled by the art dealing family before it could sell a decade ago. However, following a lengthy fraud case which almost resulted in a two-year imprisonment for current head Guy Wilderstein, the 71-year-old could look to part with the valuable piece while interest in the market is high.

The Lute Player is one of three similar paintings produced by the famed Italian painter during the late 16th century. Current estimates suggest a value of $75-$100m, putting it in a similar range to Salvator Mundi.

Another Caravaggio piece was rediscovered last year in the attic of a French family home. It has been missing since the 18th century, shortly after it was painted. While the authenticity of Judith Beheading Holofernes has yet to be confirmed, the piece has been valued at €120m. With a similar backstory to the Salvator Mundi painting, Caravaggio’s lost painting could generate a similar amount of hype.

Old Masters aside, seller Dmitry Rybolovlev will be delighted with last night’s result. After buyers’ fees and taxes, the Russian businessman stands to make a $272.5m profit on his investment.

With a reported collection worth $2bn and a willingness to sell, Rybolovlev could be tempted to put a few more prized pieces under the hammer. He currently owns Mark Rothko’s No. 6 (Violet, Green and Red), which he paid $186m for in 2014. Amedeo Modigliani’s Reclining Nude with Blue Cushion is another valuable piece in his collection, which cost him $118m in 2012.

How does the list of most expensive paintings look now?

Regardless of how the art market responds to last night’s sale, it will likely be some time before Salvator Mundi is knocked off of the top spot.

With a new leader, here’s how the most expensive paintings leaderboard now looks: 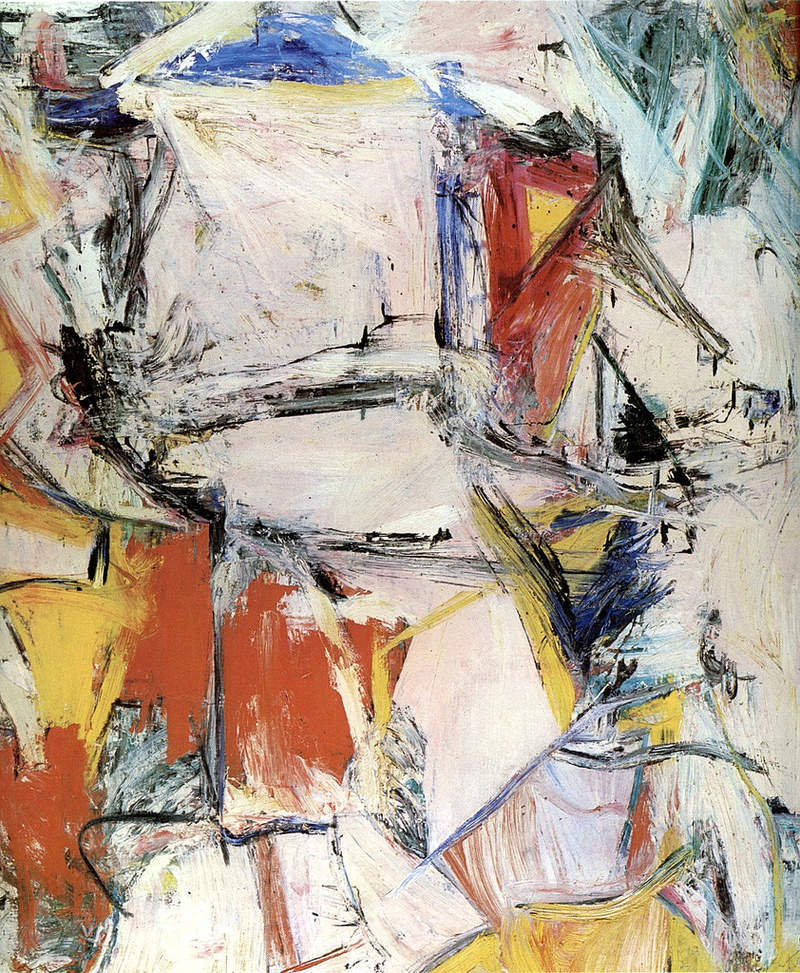 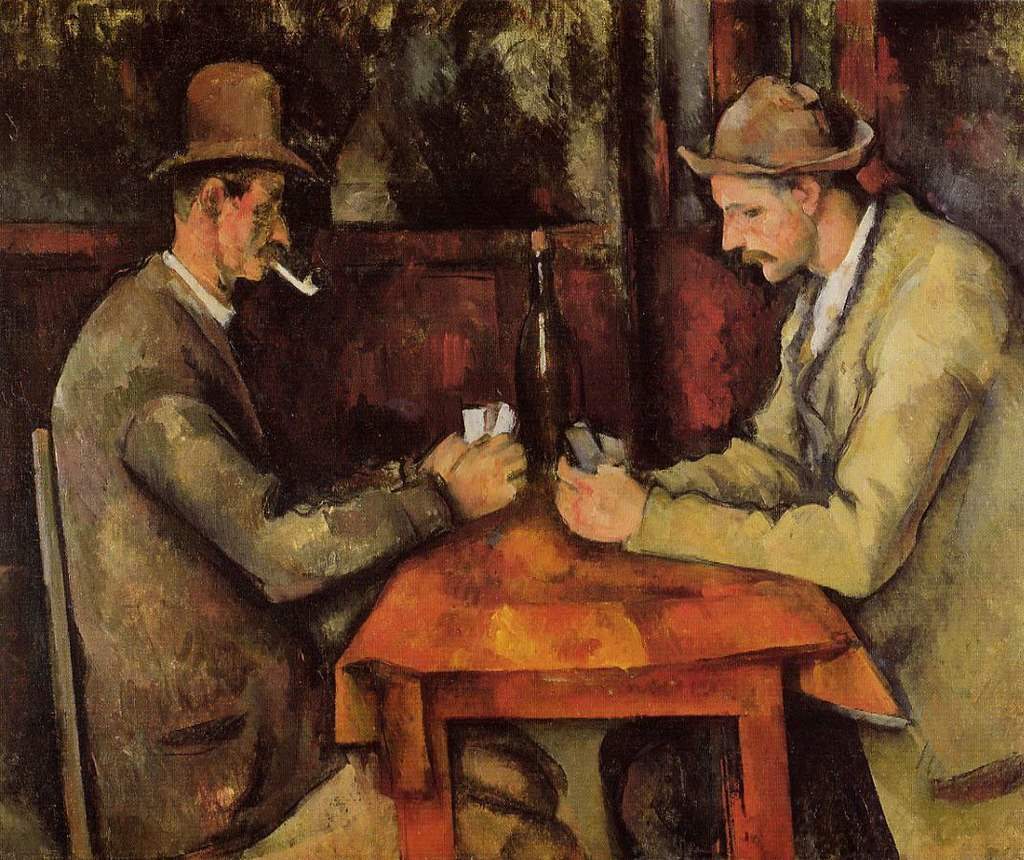 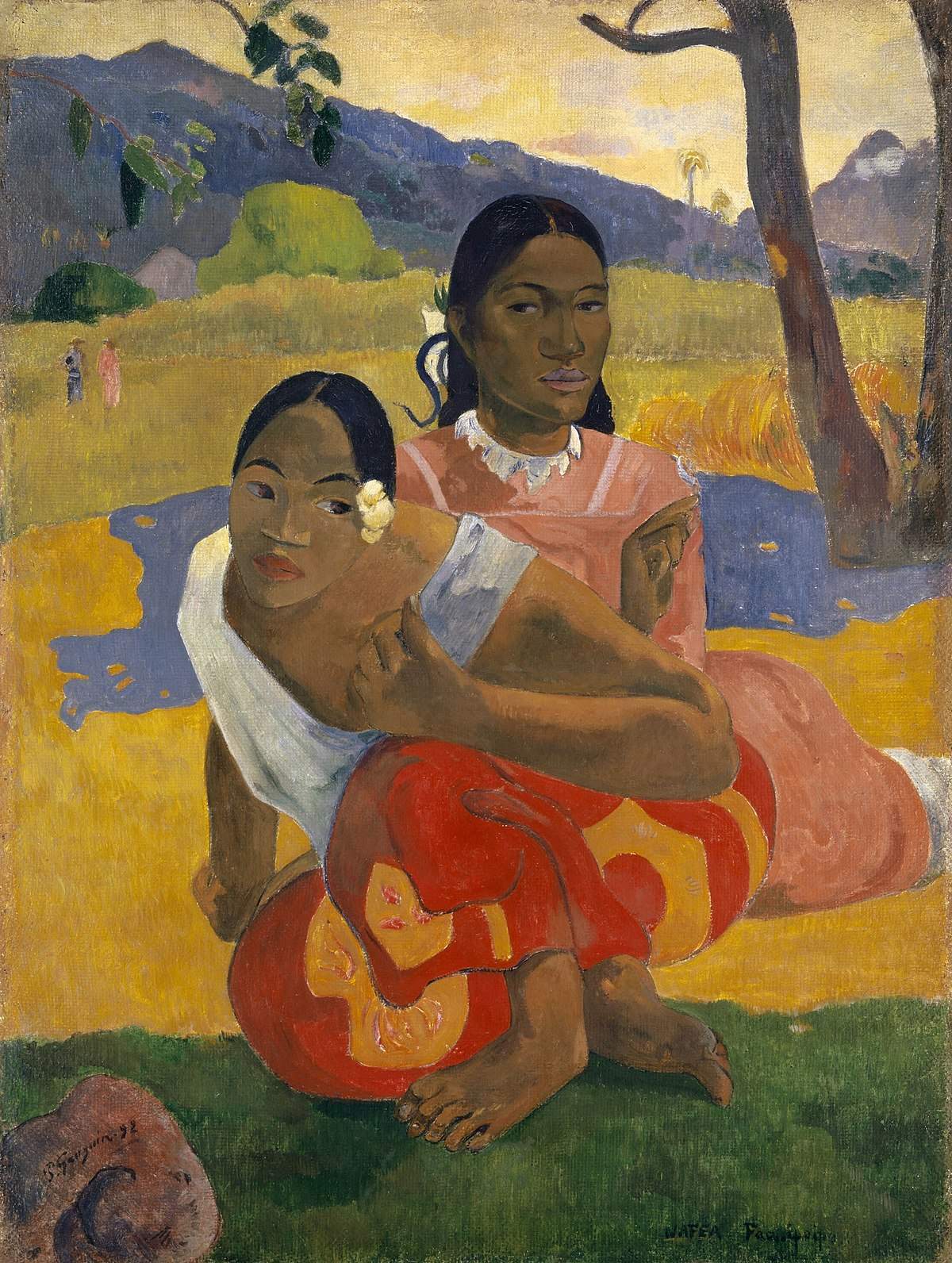 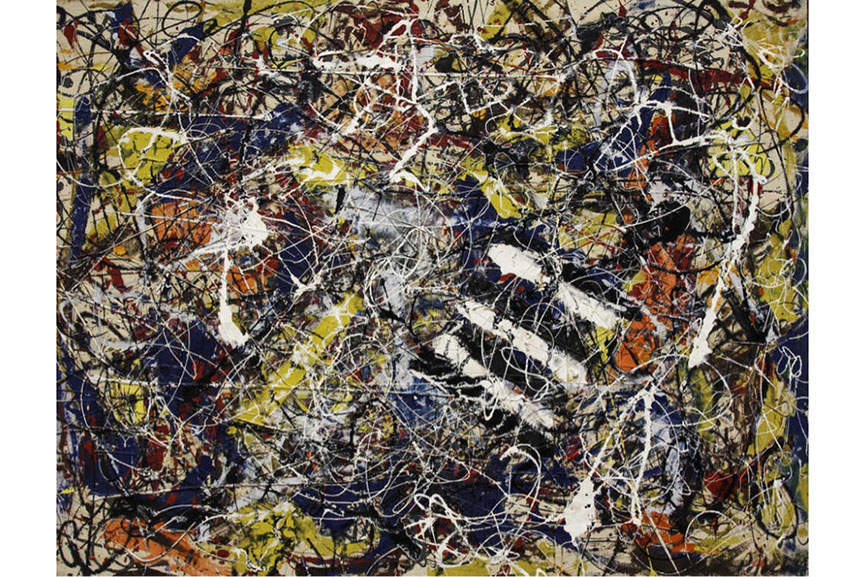