Having sold for just £45 in 1956, Leonardo da Vinci’s lost painting of Christ is expected to fetch more than $100m this evening.

The Christie’s Salvator Mundi sale is taking place in New York tonight as part of the Post-War & Contemporary Art auction.

Should Salvator Mundi reach its pre-auction estimate this evening, it would become the most expensive Old Masters painting to have sold at auction.

Made for walking: Testing the world’s first graphene hiking boots

This is likely to be the case. The auction house has received a minimum, undisclosed bid prior to the auction. While unconfirmed, the New York Times believes that bidding has already topped the current price. However, even a record-breaking sale could see the painting’s current owner make a huge loss on his investment.

Shortly after Salvator Mundi was confirmed as an authentic work by the famed Italian artist, Russian businessman Dmitry Rybolovlev agreed to pay $127.5m for the prized piece. Consequently, it seems that Christie’s are anticipating a potential loss of $27.5m for the fertiliser magnate this evening. 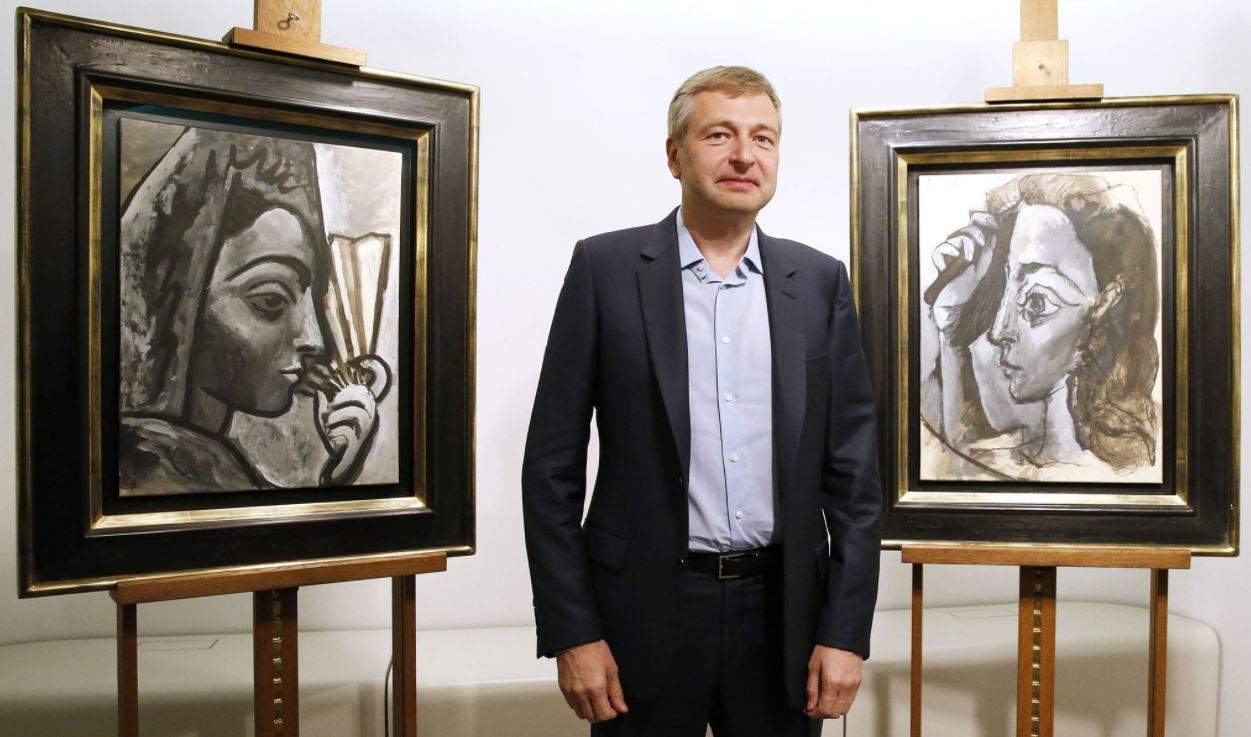 Even at $100m, Christie’s Salvator Mundi estimate seems rather low for such a rare piece of work by one of history’s most renowned creatives.

Of course, the auction house has its reasons. Interest in the Old Masters market has dropped in recent years. Auction houses have experienced less consignments, lower sell-through rates and falling prices. The average sale price has fallen 10 percent in Europe since 2012 according to the annual TEFAF Art Market Report.

Likewise, Christie’s condition report highlighted a number of concerns that could put potential bidders off.

The report revealed that the walnut panel that Salvator Mundi is painted on contains a knot, which has caused a “long, curved split” to open up. This runs vertically along the left side of Christ’s head. The report also details a previous worm infestation and tunnelling, which has weakened the wood.

While these defects haven’t directly affected the portrait of Christ, they are still likely to bring the value down somewhat.

A glimmer of hope

The North America Old Masters market saw prices suffer a huge drop after peaking in 2015. However, the last 12 months have been better with an increase of 4.85 percent. Likewise, the market has also experienced drastic growth in China, with average prices climbing since 2015, so there is some chance of Rybolovlev getting a fair price for his possession.

Christie’s appear to have played it safe with their estimate. However, Da Vinci’s Salvator Mundi could cause a surprise.

Interest has been high leading up to Wednesday evening’s sale and the rarity of the piece will ensure that there are plenty of interested parties present in New York.

There are currently only 15 Da Vinci paintings confirmed as authentic. Salvator Mundi is the only one of those paintings held in a private collection, so this auction offers art collectors an extremely rare opportunity.

Given the hype surrounding the painting, art collector platform Artsy has tipped Salvator Mundi to top the $300m paint for Willem de Kooning’s Interchange in 2015 to become the most expensive piece of artwork ever sold. Given recent inflated prices, such as the $110m sale of Jean-Michel Basquiat’s Untitled earlier this year, that is a real possibility. 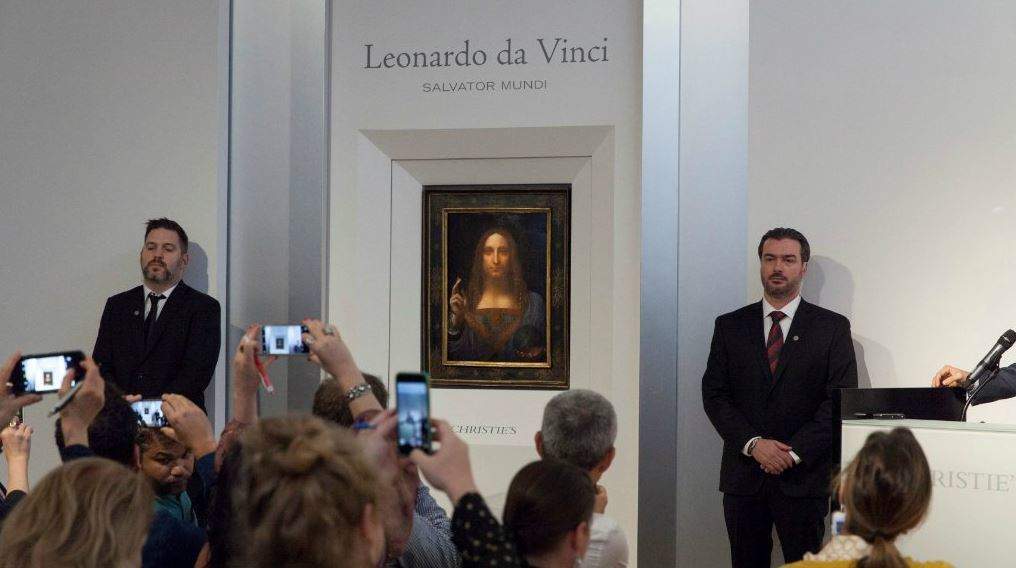 The spotlight will be on Da Vinci’s painting. However, Christie’s will also be selling work from the likes of Andy Warhol, Jean-Michel Basquiat and Willem de Kooning. The full catalogue can be found here.