After a pioneering move recently to say it would accept bitcoin payments from customers for its cars, Tesla has apparently reversed the decision over environmental concerns surrounding the cryptocurrency.

Bitcoin involves data ‘mining’ to solve complex mathematical puzzles, an activity which is said to be energy intensive and heavily reliant on electricity generated by fossil-fuels – notably coal in China which accounts for the majority of bitcoin mining activity. Verdict thought has recently reminded readers how bitcoin mining actually uses tiny, insignificant amounts of energy.

In February of this year, Tesla purchased $1.5bn worth of bitcoin and said it will become the first major carmaker to accept the cryptocurrency as a form of payment. Some analysts said at the time that by accepting bitcoin as a form of payment, Tesla was unleashing the first major consumer experiment in not just bitcoin but cryptocurrency as whole.

However, Tesla founder Elon Musk has now said in a tweet that the company would not sell any bitcoin and intends to use bitcoin for transactions as soon as mining takes place on a more sustainable basis. 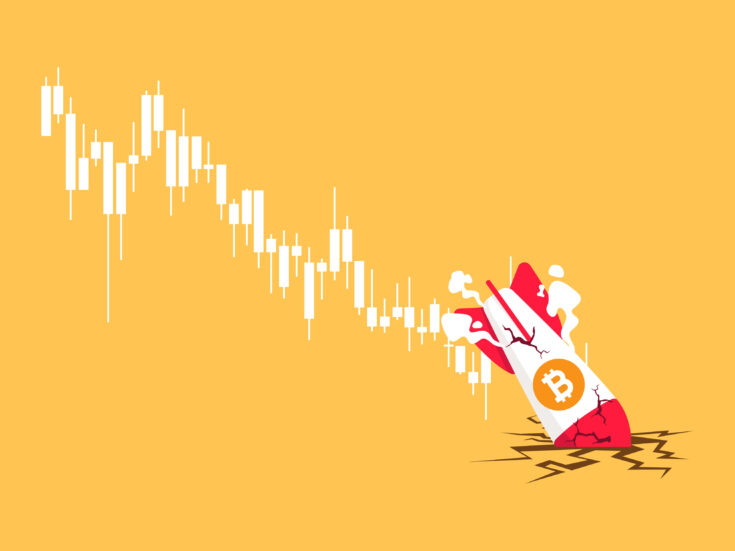 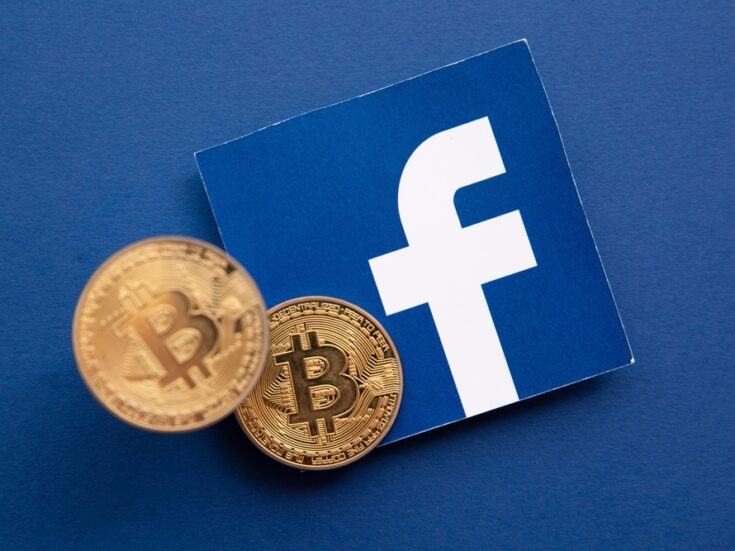 Criminals use Meta sites and Telegram in crypto scams

The value of bitcoin fell by around 12% after Musk’s tweet. There has yet to be any comment on the possible environmental impact of dogecoin, which Musk has recently been pushing.

This story was originally published on Just Auto, part of the GlobalData network.