Airlines, banks, insurers, and car rentals are among companies that have cut support for the US National Rifle Association (NRA) following the Parkland high school massacre in Florida this month.

On 14 February a gunman with an AR-15 rifle killed 17 people at a US high school. The 19-year-old former student of Marjory Stoneman Douglas High School had bought the semi-automatic rifle legally.

The NRA gun lobby group has seen its support falter since the Parkland shooting, the worst school shooting since a gunman killed 26 children and teachers in 2012 at the Sandy Hook elementary school in Newtown, Connecticut.

NRA partners with dozens of businesses, offering discounts for card-carrying members and even has its own branded credit card.

The NRA has some five million members in the US and fights gun regulators with money raised from its membership in the name of the Constitution, which grants Americans the “right to bear arms”.

In response to the anti-gun backlash the NRA released a statement accusing the companies of a “shameful display of political and civic cowardice”.

Some corporations have decided to punish NRA membership in a shameful display of political and civic cowardice. In time, these brands will be replaced by others who recognize that patriotism and determined commitment to Constitutional freedoms are characteristics of a marketplace they very much want to serve.

Let it be absolutely clear. The loss of a discount will neither scare nor distract one single NRA member from our mission to stand and defend the individual freedoms that have always made America the greatest nation in the world. #StandandFight #NRA #2A https://t.co/4kzNq9GDLq

Meanwhile, US president Donald Trump — who was endorsed by the NRA in his 2016 presidential election campaign —  is under pressure to respond to school safety concerns without angering supporters who oppose gun control.

Trump has declared support for raising the age limit to 21 from 18 for buying rifles and the tightening of background checks for gun buyers, although he has not provided specific details.

He has also raised the possibility of arming some trained school teachers. 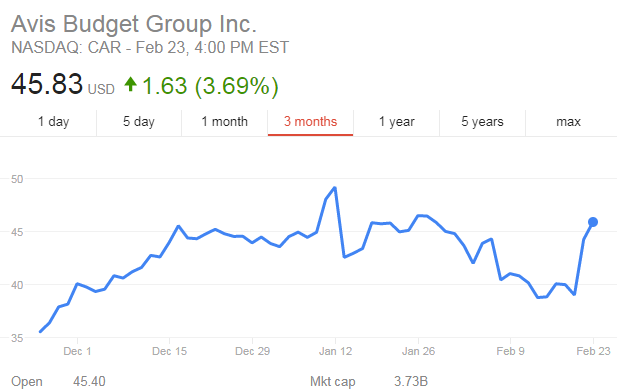 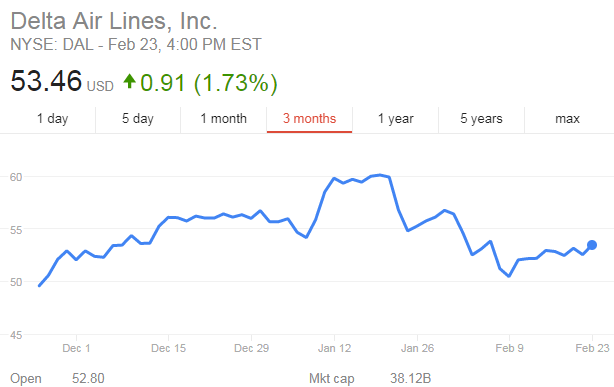 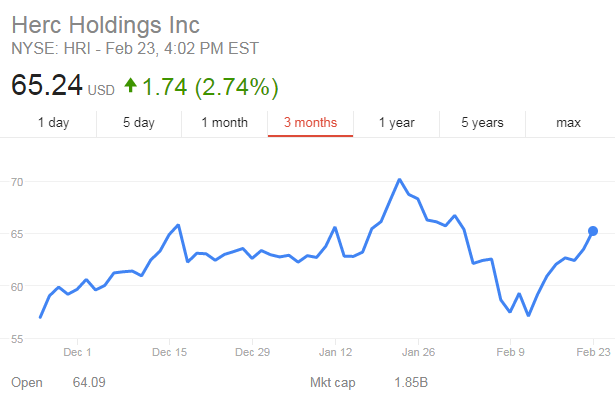 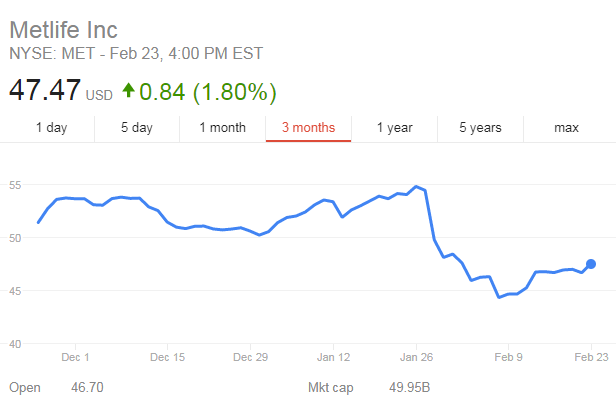 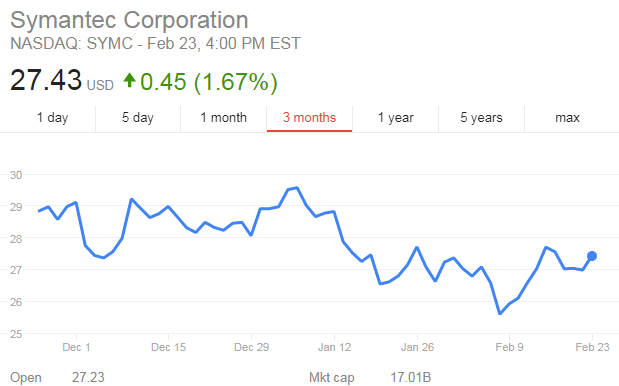 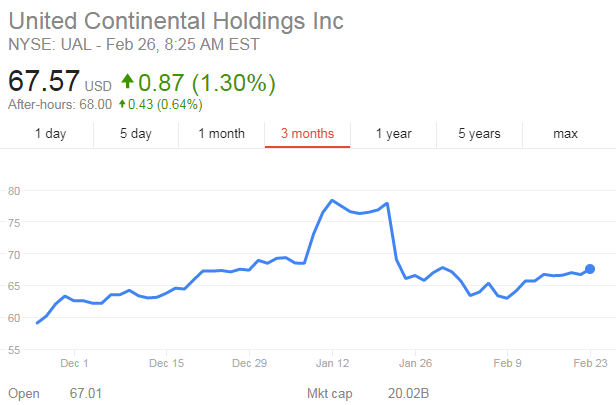