The proclamation came on the back of a statement claiming the current console is nearing the end of its life cycle.

Presumably, the “crouching down” implies a potential slowdown of profit from the division because there are no plans to launch a new console.

It sounds like gamers may not hear much about the PS5 release date for some years yet.

The news was published by the Wall Street Journal reporter Takashi Mochizuki, who shared the update on Twitter:

PS chief Kodera: PS4 is entering final phase of its life cycle, which would have negative impact to the unit, but recurring revenue via membership services etc should cushion some of that.

The PlayStation 4 has been a big seller for Sony’s PlayStation division ever since it launched in 2013. At the time of writing, the PS4 is the 11th highest selling video-games console ever made.

According to Sony, the console has sold around 79 million units worldwide.

In contrast, the PS4’s closest competitor and rival, the Xbox One which also launched in 2013 has sold somewhere between 25 million and 30 million units worldwide.

Both have a long way to go before they can match Sony’s video-gaming heyday with the PlayStation 2. That console was the best-selling video-game system ever made with more than 155 million sales worldwide.

Sony has also raked in some solid profits from the PS4. Since 2013, the console has delivered steady increases in operating income for the PlayStation division.

Sony’s investors have also clearly been impressed, as the company’s stock has risen steadily over the past few years (though, considering how many divisions there are in Sony, it’s difficult to say how much of this is down to the PS4’s success). 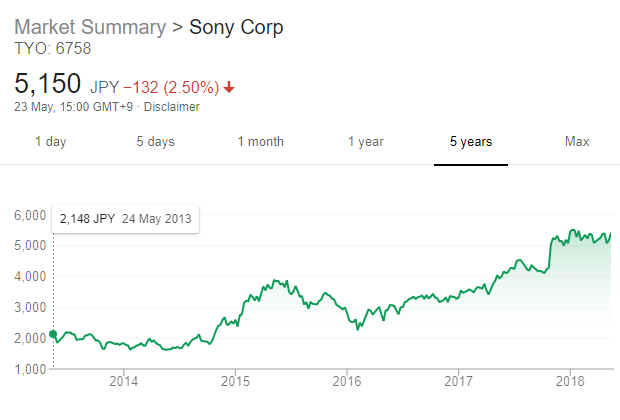 Ultimately though, Kodera’s comments still come as something of a surprise. If a new PlayStation console isn’t out until 2021 that would mark the longest lifespan of a Sony console at eight years.

The original Sony console launched in 1995, before the PlayStation 2 superseded it in 2000. The PS2 had six years before it was replaced by the PS3 in 2006. That had seven years in the limelight before the PS4 left it in the dust.

Both of Sony’s handheld consoles the PS Vita and PSP had lifespans of seven years.

It’s also worth noting that in that five years, the PS4 has seen three separate versions.

The original console was discontinued in 2016 ahead of the launch of the PS4 Slim and PS4 Pro that same year. Both offer incremental upgrades to the base console, with the latter adding 4K resolution support.

Updates rather than upgrades

In recent years, the video-games console market seems to have taken inspiration from smartphones, offering updates on pre-existing consoles rather than brand new consoles.

Arguably, it was Nintendo that pioneered this form of console updating.

The home console market didn’t feel the trend until recently. The Xbox 360, originally released in 2005 had three versions, the PS3 also had three versions between 2006 and 2013, and the Nintendo Wii had two separate versions. Mostly though, these changes were simply cosmetic.

In the most recent console generation, both Microsoft and Sony have launched slimmer consoles.

Given its most recent console, Nintendo Switch, only launched in 2017, the company is yet to offer such a radical remake.

However, even this company is beginning to look open to the practice. Nintendo recently announced a Switch variant for Japan designed to be used purely as a handheld console, lacking the docking technology, which allows gamers to play on a television screen and coming in at a slightly cheaper price point. 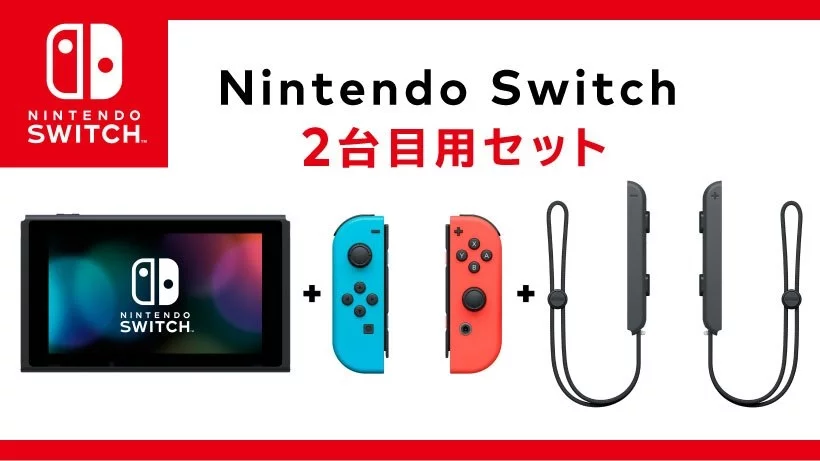 With gamers spread across PC, console, smartphone, and other devices, the launch of an updated console brings with it a burst of excitement and anticipation. However, it also crucially doesn’t alienate existing fans who already own the original version of the console.

And that burst of energy can actually drive profit.

More was money spent on gaming in 2017 than any other year since 2011, CNBC reports. Much of this success was down to the phenomenal launch of the Nintendo Switch. Still, Microsoft and Sony’s updated consoles also drove the spending.

Keeping a pre-existing install base on-board makes particular sense for Sony and Microsoft. The consoles are not where either manufacturers make their money. In fact, Microsoft’s Phil Spencer told Business Insider that they make no profit on Xbox One X console sales.

The same is thought to be true of the PS4 Pro, though Sony never confirmed this. It is also thought that neither of the original versions of these consoles was sold at a profit either.

Rather, both make money on their games. Extending a console’s lifespan by introducing new versions gives consumers a further chance to purchase video-games or subscriptions to the consoles’ online services. That, in turn, increases the console’s overall profitability.

This definitely seems to be Kodera’s thinking, as he acknowledged Sony was expecting lower hardware sales for the PS4. However, the CEO also announced Sony was anticipating solid software sales and “network services growth mainly with PS Plus paid subscribers.”

Whatever the case, don’t be surprised if you don’t hear anything about the PS5 release date until 2021.