Cybersecurity startup BlueVoyant has secured $250m in a Series D round. The company is only the latest to reap the benefits of the booming demand for digital defences.

Earlier this week, US-based Beyond Identity raised $100m and Phosphorus Cybersecurity secured $38m in a Series A round.

These cash injections mark an ongoing trend where investors are putting more money into cybersecurity startups. 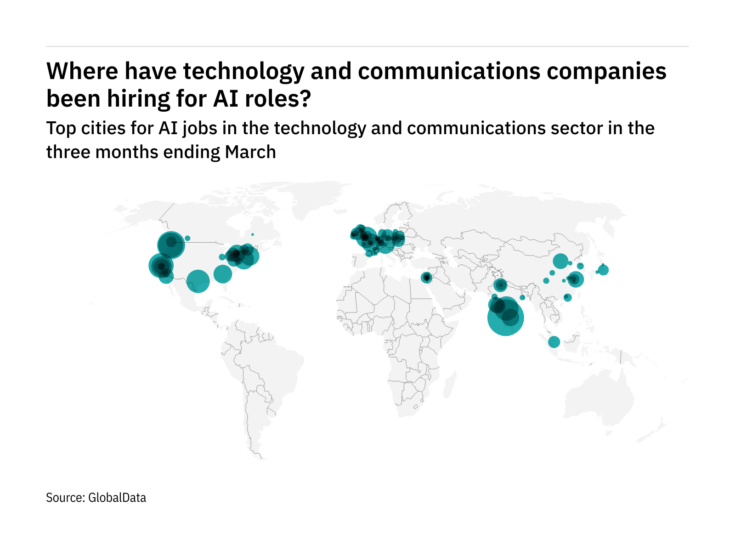 Covid-19 has contributed to the wave of cybersecurity deals, according to several market stakeholders.

“We have seen a huge shift across the workforce towards remote and hybrid working since the onset of the pandemic,” John Vestberg, CEO of Swedish cybersecurity firm Clavister, tells Verdict.

“As a result, organisations are trying to address what they see as added vulnerability and uncertainty from a security perspective. If remaining reliant on traditional measures, managers have far less control over the networks and devices workers are using. So, by investing more frequently and heavily in cybersecurity, they can shore up their defences against new threats that now pose a greater risk.”

Egita Polanska, managing director of cybersecurity programmes and partner at Estonian accelerator Startup Wise Guys, argues that the industry’s maturity has also contributed to the skyrocketing number of deals.

“Cybersecurity is a vertical that is slowly becoming more mainstream, akin to how fintech grew from a ‘dark art’ – [as in a] highly trained and certified field – to being able to send money by SMS, over the course of the 2010-2015 period,” she tells Verdict. “Cybersecurity as an investable vertical is right about where fintech was in 2010-2011, and this is resulting in investments due to the maturity cycle of the vertical.”

Polanska adds that Covid-19 also made cybersecurity more attractive for investors because other sectors became unattractive.

“The pandemic shrank a lot of industries like hospitality, events, travel and so on and as a result, new verticals got an investment injection,” she says. “Cybersecurity and Information security were two verticals that saw the ticket sizes and deals rise due to this.”

BlueVoyant has clearly benefited from the growing investor interest in cybersecurity startups, as made evident by the $250m cash injection.

“As cyber threats increase, BlueVoyant has positioned itself as a differentiated leader in managed detection and response, third-party cyber risk management, digital risk protection, and cybersecurity professional services,” says Mnuchin. “We’re thrilled to partner with BlueVoyant and its top-tier management team as they continue to drive growth in this critical and rapidly expanding market.”

BlueVoyant will use the capital to further develop its cybersecurity solutions and to expand globally.

“In just over four years, we have grown to more than 560 employees and have earned the trust of more than 700 customers,” says Jim Rosenthal, CEO of BlueVoyant. “The market demand we are seeing is tremendous and we see this trend accelerating as security professionals pivot to our outcomes-based cybersecurity solutions.”