Revenue generated by the esports industry has surpassed $1.5bn in 2017, according to a new report by gaming data company SuperData Research.

It has been an explosive year for professional gaming, with titles such as Overwatch and League of Legends attracting huge viewership figures via streaming platforms such as Twitch. Overall, revenue generated by esports has increased by 66 percent in the last year alone, up from $900m in 2016.

The industry is growing far faster than experts had previously predicted.

SuperData’s 2016 report suggested that revenues would increase to $1.4bn by 2019. Likewise, esports market intelligence company Newzoo previously tipped esports revenues to hit $1.5bn by 2020. However, esports growth has surpassed those estimates well ahead of schedule. 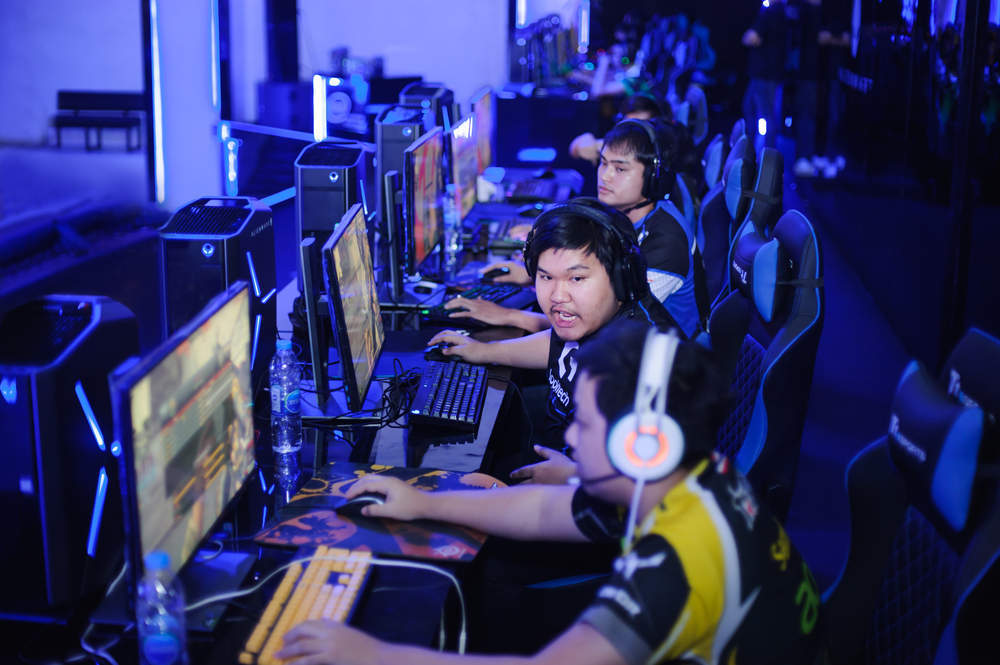 This year’s report suggests that annual growth will slow to five percent, with esports revenue reaching $2.3bn in 2022. That estimate is based on data provided by major esports companies such as Valve, Riot Games and Blizzard. Factors such as tournament prize pools, viewing figures and game player base growth are also considered.

In reality, esports growth could be far greater in 2018.

Sponsorship and advertising accounted for 35 percent of total revenue in 2017. With viewership projected to grow at 12 percent annually, sponsorship income will likely continue to climb.

Likewise, the industry is also seeing significant investment from third parties, such as major sports organisations. This accounted for 50 percent of revenue last year and is unlikely to slow down in 2018.

Merchandise and ticket sales currently account for just five percent of revenue generated by esports. However, with the likes of Blizzard and Riot looking to boost earnings through the sale of both in-game and real world merchandise, that area could experience growth over the next few years.

The SuperData report also provides an interesting look at how and what esports gaming fans are consuming.

The company reports that Dota 2 remains the most heavily funded esports title, with prize pools totalling $37.1m in 2017. That is despite the fact that it has a significantly smaller user base and viewership than fan favourite League of Legends. This is due to the fact that Dota 2’s main tournament, The International, has monetised the competition through the sale of in-game add-ons.

That battle will continue in 2018, as both companies vie for control of the esports viewing market.

The report backs Overwatch to continue its rise, buoyed by the early success of the Overwatch League, with PlayerUnknown’s Battlegrounds tipped as the esports title to watch next year.