After a year of waiting, the Overwatch League got underway last week. Publisher Blizzard held a number of pre-season games ahead of the official kick-off in the New Year.

While esports still has its doubters, Blizzard put on a show that demonstrated their confidence in the growth and longevity of professional gaming. They kitted out the Blizzard Arena with bright lights and big screens and the production quality was surprisingly high for a league still in its infancy.

However, last week’s matches didn’t only highlight the gaming industry’s belief in pro gaming. It also showed that the sports industry views it as a new competitor in their market, which bodes well for the future of esports.

A total of 12 Overwatch League teams have signed up to compete in the inaugural season. Three of those sides are already being backed by major sporting organisations. 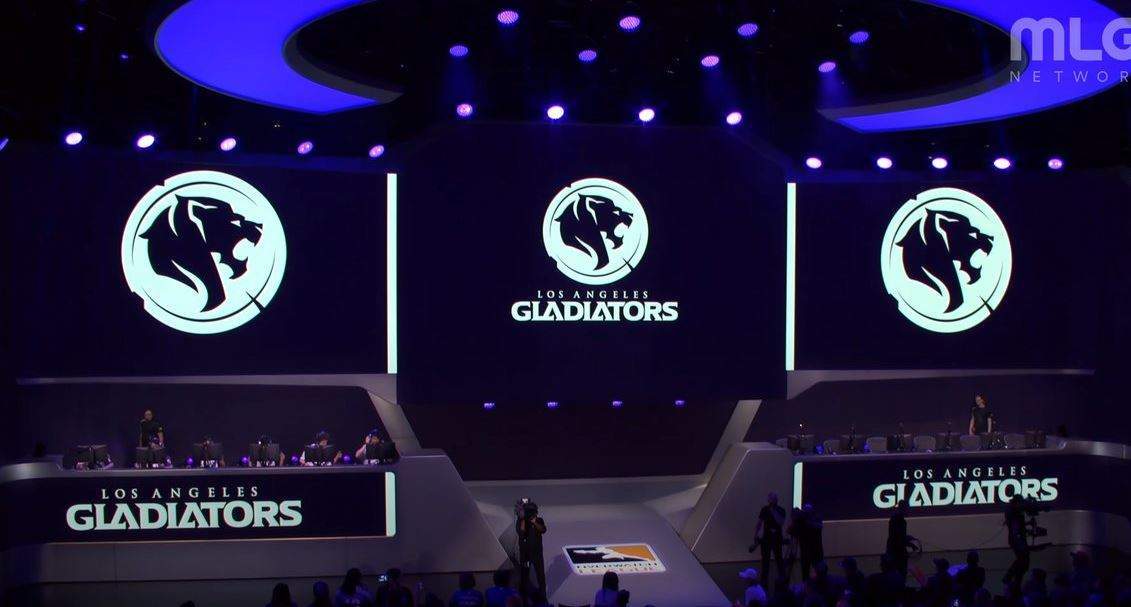 The Los Angeles Gladiators compete in the Overwatch League pre-season.

According to ESPN, entering the Overwatch League isn’t cheap. Keen to attract serious investors that can help to drive the game’s growth, Blizzard reportedly set a $20m franchise fee for all investors looking to add a team to the competition. Likewise, with rules stating that all players must be paid a minimum of $50,000 annually and Blizzard refusing to share revenues until 2021, the early costs will continue to rise for investors.

However, with viewership increasing and subsequently pushing prize money up, it’s a gamble worth taking for these sports leaders. This year’s Dota 2 Championships tournament, The International, saw a total prize pool of $24.7m handed out, with the victorious Team Liquid taking home $10.9m.

According to gaming market intelligence provider Newzoo, prize offerings are only set to increase, with the esports industry reaching total annual revenues of $1.5bn by 2020.

Investing in gaming, not just Overwatch

This isn’t the first time that sports teams have taken an interest in esports.

League of Legends creators Riot Games revealed earlier this year that ten teams had been selected to become “franchise teams” in the North American League Championship Series. Teams are currently promoted and relegated depending on their final league position and performance in a playoff tournament. However, franchise teams will be exempt from relegation in order to promote stability and encourage long-term investment in the league.

Unsurprisingly, franchise status comes with a $10m cost. However, that hasn’t deterred potential investors. A number of sports leaders have been more than happy to pay in order to get in on the action. Likewise, three major sports organisations have paid an additional $3m to replace current competitors with their own new teams.

Of the ten teams that have paid, five are either owned by or supported by sports organisations.

The NBA is showing a particularly keen interest in League of Legends. Cleveland Cavaliers-owned 100 Thieves and Houston Rockets’ Clutch City Gaming have each paid out $13m to start the 2018 season in the top division. So too has the Golden Guardians, owned by the Golden State Warriors and FlyQuest, which is co-owned by the Milwaukee Bucks.

Much of the investment so far has come from North American organisations. However, some outsiders are starting to get in on the act.

As numbers grow and the potential riches get richer, we can expect others to buy in to the emerging market. 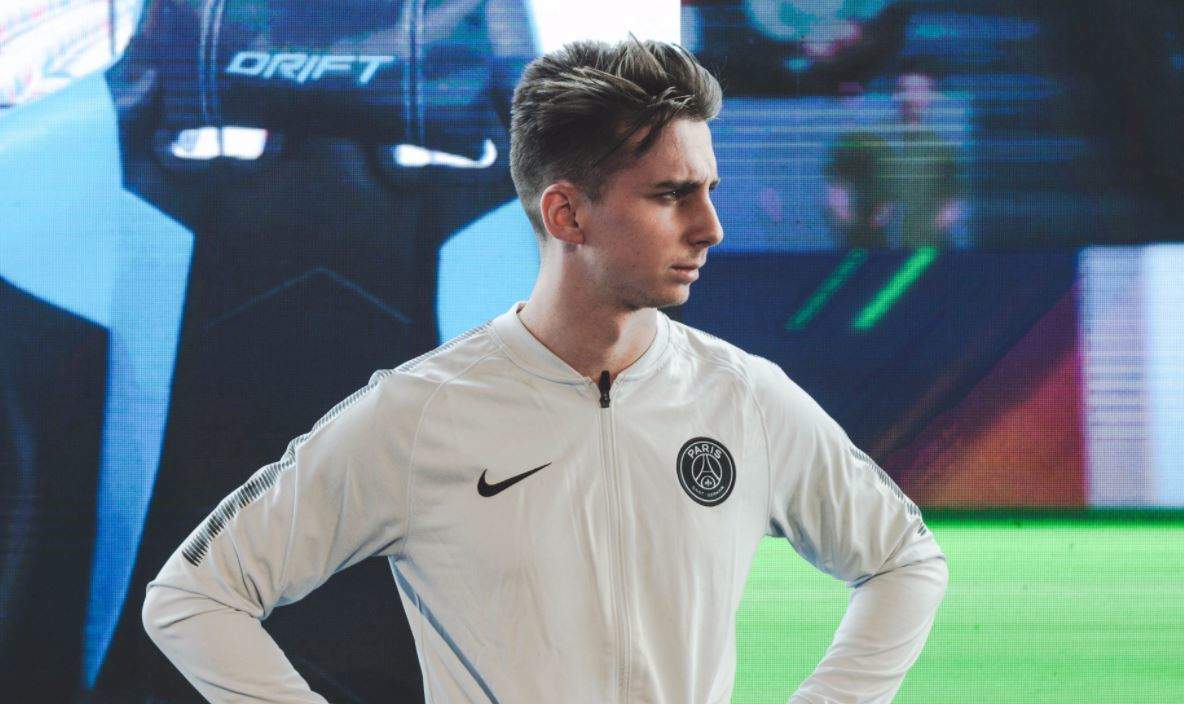 What’re they investing in?

Investment currently outweighs reward for most. However, these companies are gambling on the future of esports and its easy to see why.

Game publishers such as Activision Blizzard have seen huge growth in recent years. This can be linked to the release of esports-friendly title Overwatch. As the publishers of popular online game World of Warcraft, Blizzard were already major players in the video game industry. However, since releasing Overwatch in May 2016, the company’s market cap has almost doubled from 25bn to 47bn.

Likewise, a recent study concluded that gamers now spend more watching live-streams on Twitch than on YouTube, with the popular gaming platform recording over 200m viewers this year. It is also stated that Twitch viewers now outnumber those subscribed to popular streaming services such as Spotify and Netflix.

Sports organisations have good reason for investing in its future, according to Kraft Group CEO Robert Kraft:

“We see in the NFL that the millennials and the ‘Z’ generation are consuming things differently through their mobile device. They’re playing games hours and hours a day, and not watching sports the way we did. So we wanted to go with the best and try to participate in what’s happening in this whole new field.”

The user base is growing and those involved in esports are already reaping the rewards, with the industry expected to continue growing. There is no guarantee that the growth of competitive gaming won’t stall. However, backed by some of the world’s biggest businesses, the future of esports looks secure.