Gaming is no longer just a hobby linked with violence, stupidity and laziness. For many, video games are now a full-time job.

This rapid rise has made many top gamers very, very rich.

It was a big deal when professional rugby player Dan Carter became the first player to negotiate an annual wage of more than £1m earlier this year. In comparison, Dota 2 gamer Kuro Takhasomi earned $2.2m by placing first in a single tournament.

At the moment, eSports is still a bit of a free-for-all. It certainly isn’t the smooth business operation that most major sports are. However, that is starting to change.

A number of entities are now looking to get in on the money by running their own eSports leagues. Activision has the Call of Duty World League, while the National Basketball Association has announced that an NBA eLeague will begin in 2018.

However, nothing has quite grabbed the gaming community’s attention like the upcoming Overwatch League.

Many expect the Blizzard title to overtake Dota 2 as the most popular eSports game and the Overwatch League will lead that push.

Such a position will come with a high earning potential for those lucky enough to play for a competing team.

Will Overwatch League players be paid?

Most eSports gamers earn a living by winning tournaments and streaming. Some tournaments pay out millions of dollars to the winner. The very best players are certainly earning more than most would have ever thought possible by playing video games.

However, it is a risky career path due to a lack of guaranteed income. The Overwatch League hopes to remove this risk and make eSports a secure career path.

Unlike most eSports competitions, Overwatch League won’t see players earn prize money depending on how they perform. Each player will be paid a wage, much like a professional athlete.

Not only will professional players be given an annual Overwatch League salary, but Blizzard has also confirmed that teams will have to provide players with health insurance, a retirement plan, housing and practice facilities. 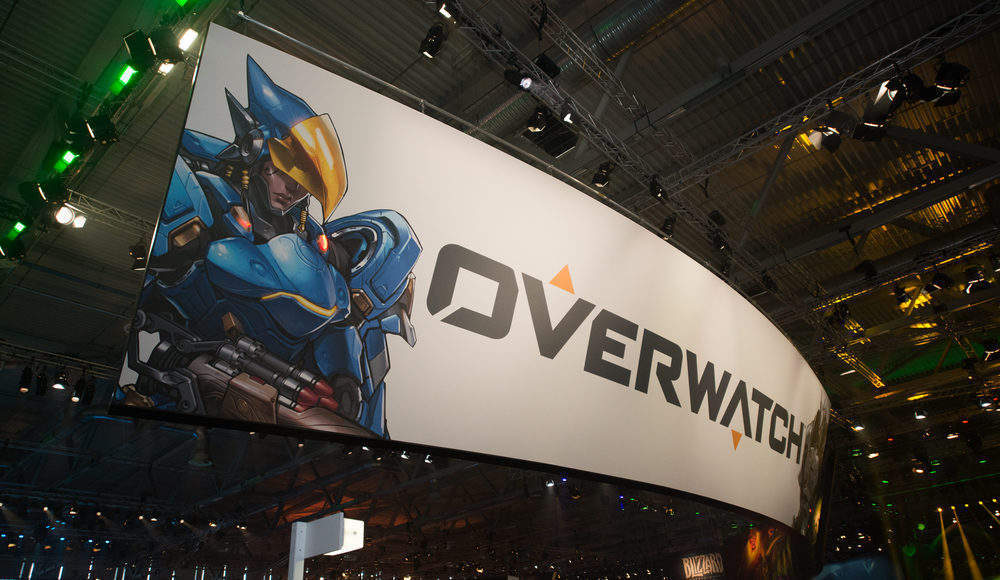 How much will Overwatch players earn?

Blizzard has stated that teams must pay their players at least $50,000 per year. According to Quartz, this is more than the average Olympian earns.

Aside from their base wage, a prize pool of $3.5m will also be split among the 12 competing teams depending on where they finish in the inaugural Overwatch League season. The winning team will receive $1m of that, with at least 50 percent going to the players. That could potentially equate to an additional $83,000 per player.

However, it will be entirely up to the team to decide how much they pay their players. So long as it is above the minimum, there is no cap in place.

If other sports are anything to go by, wages will climb year on year as teams vie to sign the best talent.

The league has to get to get underway, but this has already started to occur.

A bidding war between NRG eSports and Cloud9, two of the companies with teams set to play in the inaugural season, saw 17-year-old Jay “sinatraa” Won walk away with a $150,000-a-year deal.

Contract details have largely been kept quiet. However, it is likely that many of the league’s top players will be earning far more than the minimum amount.

And yet, even $50,000-a-year to do a job that few would’ve believed possible a few years ago seems like a pretty good deal to me.