Jay Won’s mum put pen to paper on a $150,000-a-year contract earlier this week, which made him the highest paid professional in Overwatch’s eSports scene.

The 17-year-old (known as sinatraa in the gaming world) joins NRG eSports’ roster.

He will play alongside the likes of top eSports players IDDQD, dummy, numlocked, harbleu, YouMustHooey and Grego, each of which are picking up a salary upwards of $50,000 annually.

The online first-person shooter, which pits a number of super-power wielding characters against each other, is one of the most popular eSports around.

Twitch streams of the game pull in an average of 21,000 viewers. 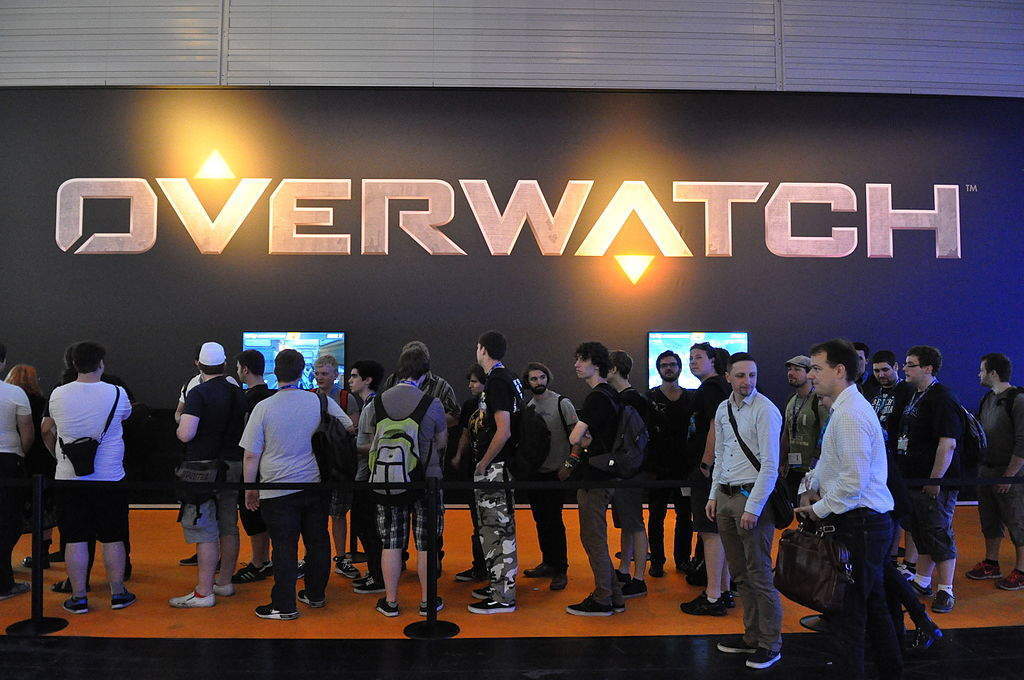 This windfall will likely bump sinatraa to the top of the Overwatch earnings table, regardless of how well he performs.

As a result, he joins an elite group of players that are earning upwards of six figures for playing computer games.

In a booming industry which is on the verge of reaching a $1bn valuation, these are the eSports gamers excelling in their chosen game:

Dota 2 is the most lucrative eSport by far, with a reported total prize pool of more than $120m having already been won by the thousands of competitors that play the game.

Team Liquid pro KuroKy tops the list, having earned a total of $3.37m from the 75 tournaments that he has competed in so far.

Much of his earnings came from his cut of the $10.8m that Team Liquid picked up for winning The International Dota 2 Championship in 2017.

League of Legends, the world’s most popular online game, is also the second most lucrative eSports title.

In total, $43.6m has been dished out in prize money in LoL tournaments, with South Korean player Faker sitting comfortably at the top of the list with earnings of $1.05m.

Counter-Strike is by far the most popular eSport, with more than 8,000 different players having taken part in tournaments since its 2012 release.

Brazilian gamer FalleN stands on the top of the pile, having made $574,897 from the game. His SK Gaming teammates, fer, coldzera and TACO, join him in the top four.

It isn’t quite as popular as other Blizzard titles, such as World of Warcraft and Overwatch, but strategy game StarCraft II has a highly competitive eSport scene.

MC, otherwise known as Min Chul Jang, has since retired from the game. As a result, he is set to be overtaken soon.

While most gamers opt for the newer Counter-Strike: Global Offensive, many are still playing the original Counter-Strike title, released in 2000.

The old title is particularly popular in Europe, with players from Sweden, Denmark, Poland, Germany and Ukraine making up the top 25 Counter-Strike players.

Ninjas in pyjamas’ member F0rest leads the way, having made $190,000 from playing in Counter-Strike tournaments.

Other eSports leaders worth mentioning

Top 10: The highest-earning eSports gamers of all time

Surprisingly, KuroKy is the only player mentioned so far that ranks in the top 10 highest earning eSports gamers.

This is because the prize pools on offer in Dota 2 leagues and tournaments are so high.

All of the top 10 are Dota 2 players. In fact, all but one of the top 50 players play Valve’s popular battle arena title.