Music festivals are unpredictable. It seems that nothing is impossible when thousands of people come together to listen to their favourite artists perform.

As two of the UK’s most popular festivals, Reading and Leeds have attracted their fair share of headlines over the years.

Festival-goers nicknamed an unfortunate teenager poo girl back in 2009. She earned the title after getting herself lodged in a portable toilet for 20 minutes when she reached in to the pit to get a dropped bag.

Likewise, the festival made the news once again earlier this year. Attendees reunited a man with his wallet, 14 long years after he lost it at the festival.

This year, Reading and Leeds Festivals are making headlines early, following the announcement that attendees will be prohibited from entering the festival in possession of pineapples. 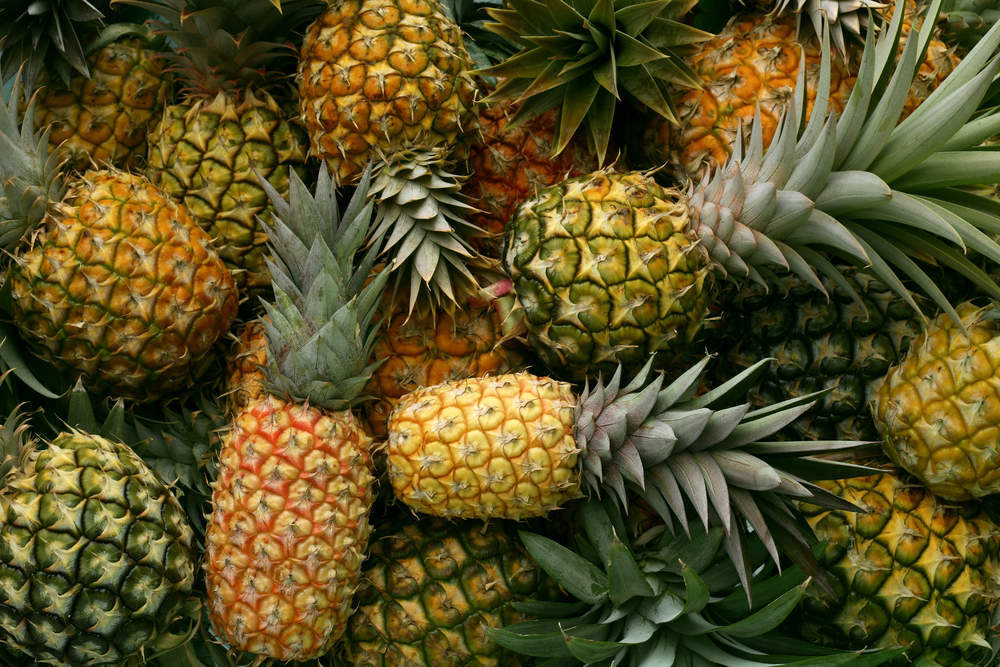 Reading and Leeds have added pineapples to this year’s prohibited items list, alongside other dangerous objects, such as gas canisters and fireworks.

This is due to a lyric in a song by indie rock band Glass Animals, which goes “pineapples are in my head”.

Joe Seaward, the band’s drummer, has called the decision “fruitist”.

Fans of the band commonly bring pineapples to their gigs.

However, Reading and Leeds Festival organisers have concerns about staff and attendee safety, should hundreds of pineapples find their way into the grounds.

Having drawn attention to the matter, pineapples will now undoubtedly find their way into the festival, cementing the tropical fruit’s place in the popular festival’s Hall of Fame. 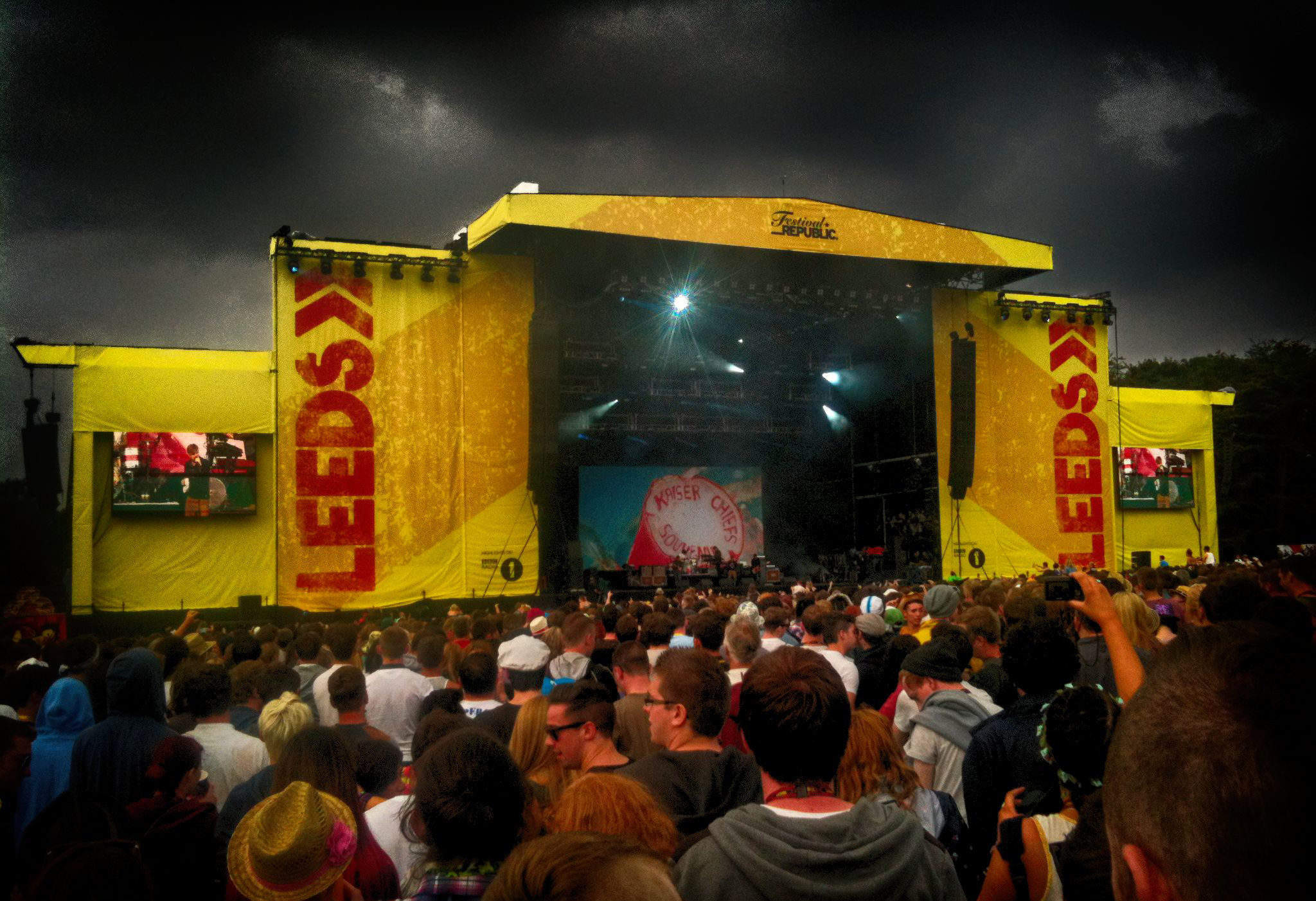 Pineapples aren’t the only odd item on festival ban lists

Pineapples are the latest item to find their way onto a festival ban list. Native Indian headwear, lollipops and glow sticks have all caused a stir, but these three prohibited items top the list:

With close to 200,000 people attending the popular Coachella Festival each year, security must have their hands full trying to stop potentially dangerous items from getting through the gates.

In order to speed up the process, Coachella publishes an extensive ban list each year.

Organisers have offered no insight into the decision. However, your furry friend is likely banned to stop people from using soft toys to smuggle in other prohibited items.

This one isn’t exactly odd.

Nunchucks are dangerous, particularly so in areas full of people.

However, their inclusion on the ban list at New York’s The Governors Ball seems oddly specific.

Their list of prohibited items clearly states not to bring “weapon of ANY kind”. However, nunchucks seemingly deserved a second mention.

Franz Ferdinand, The Libertines and The Wombats are just some of the bands taking to the stage this year.

However, there is one celebrity in particular that you definitely won’t be seeing at the event – Katie Hopkins.

The controversial media personality divides opinions, but Truck organisers are strongly against her views.

Consequently, Hopkins is one of two things on their prohibited items list, alongside the equally as divisive selfie stick.