This year marks the 100th anniversary of Finland’s Independence.

Poor Finland has been passed from pillar to post in its long history. After centuries under Swedish ruling, the Finnish War in 1809 resulted in Russia taking control of Finland and the Grand Duchy of Finland was born. 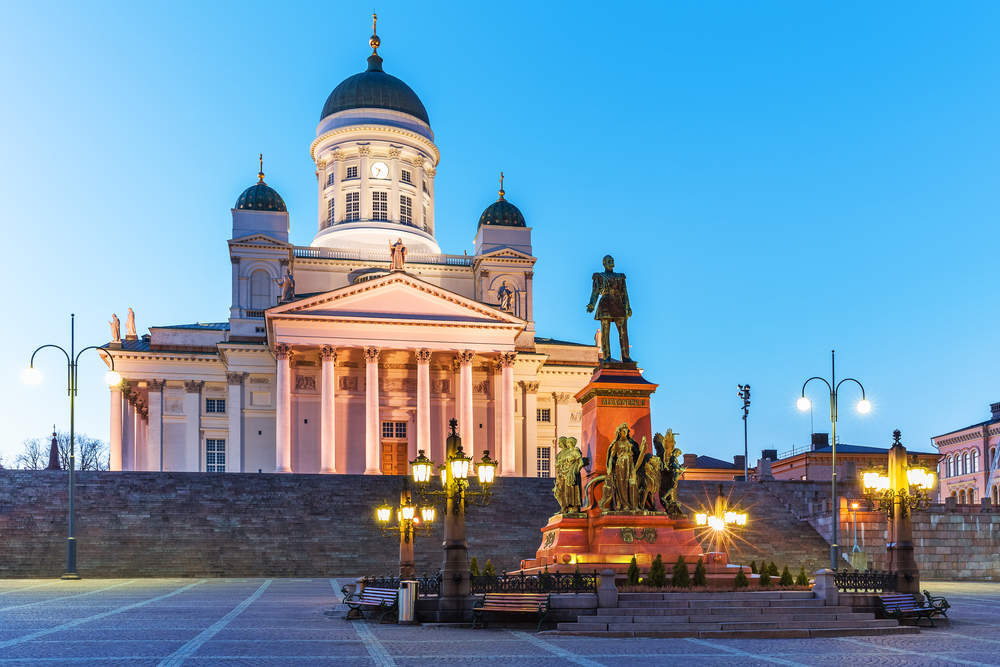 Finland — or Suomi as it is known in Finnish — finally gained independence over 100 years later.

We are not Swedes, we do not want to become Russians, let us, therefore, be Finns.

In 1917, Finland became its own nation and now, 100 years later, we are celebrating the centenary of the so-called Land of a Thousand Lakes.

The last weekend in August, from tomorrow until Monday, marks the worldwide celebration of Finnish independence. With celebrations all across the world, from Helsinki to Hong Kong, Finns will join together to pay their respects to their country.

It is a long running joke that Finn’s are quite solitary and a bit antisocial, with Finnish Personal Space images being somewhat of an internet meme.

There is, like all good jokes, some truth to this. According to a survey by Taloustutkimus Oy, Finns eat together less than any other OECD member country.

Also, 25 percent have their lunch or coffee breaks in work in solitude and only go visiting friends or relatives a few times a year. 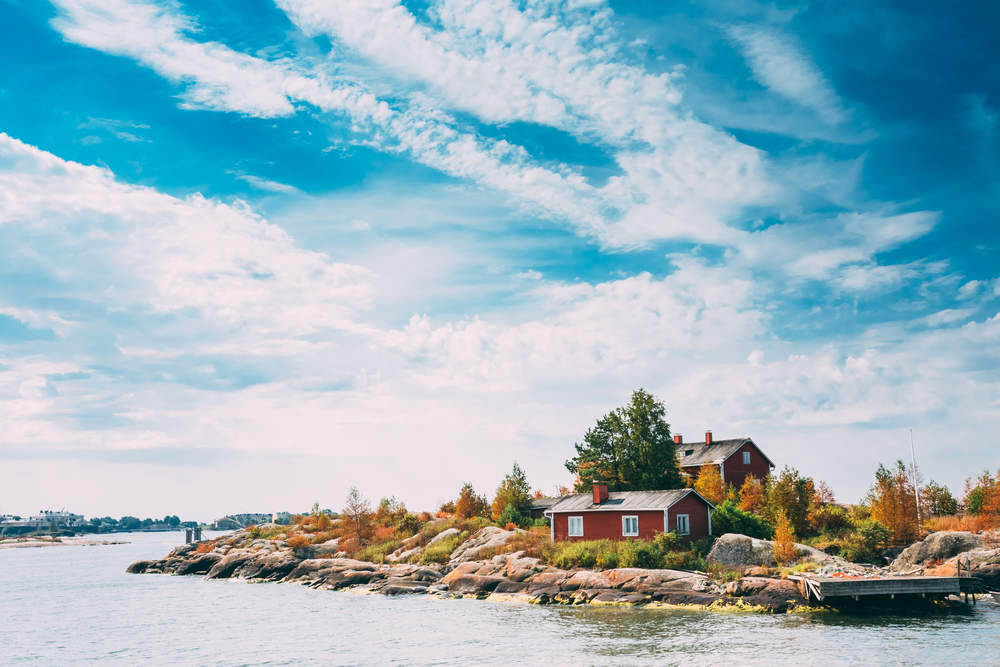 Tanja Jänicke from the Yhteismaa association who designed the events for the Finland 100 anniversary programme, said:

The goal is that no Finn will eat their dinner alone that day.

The Ministry of foreign affairs of Finland have been promoting the series of dining events across the globe. Called the Finnish Your Dinner events, they will take place in both public places and in people’s homes.

Finland’s centenary celebrations are focusing on the theme of togetherness. What better way for Finns and friends of Finland to celebrate their togetherness than by hosting or attending a dinner event?

Why not host one of these Finnish Your Dinner celebrations yourself?

Invite anyone – Finnish or not – to your dinner table this weekend and you celebrate Finland’s 100th birthday with them.

Anybody can join and you can sign up by pinning your dinner on the digital map.

Petra Theman, from the Ministry of foreign affairs, said:

It is a pleasure to see that so many Finns and friends of Finland around the world have been inspired to invite both friends and strangers to join them for dinner. These dinners will be happy, communal events that will hopefully attract even new friends of Finland. 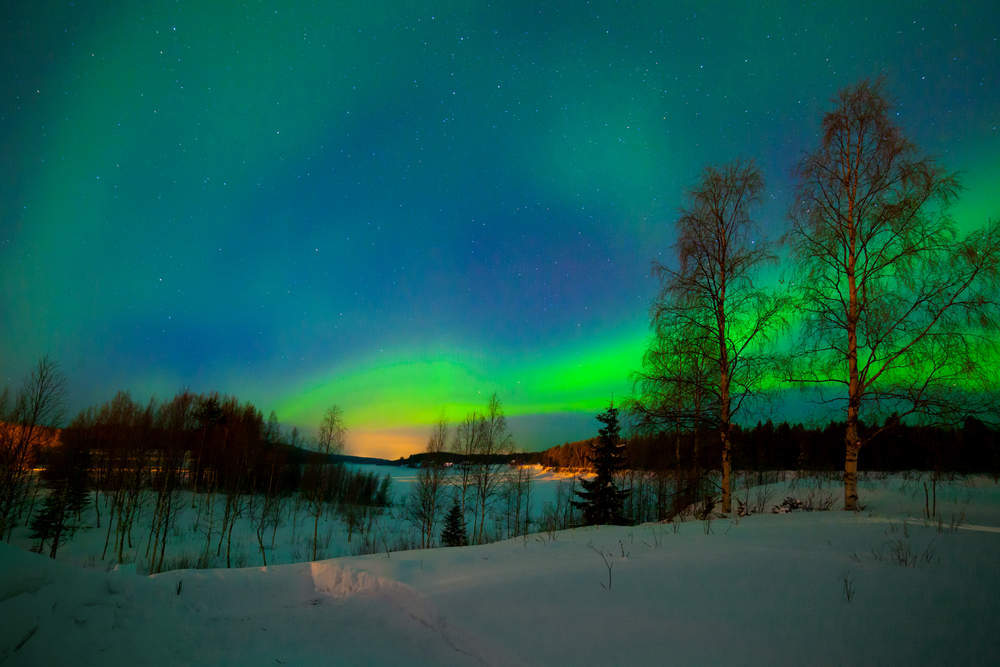 Finnish missions are also organising public Finnish Your Dinner events in five cities all across the world. There will be public outdoor events in Washington, Buenos Aires, Tallinn, Kuala Lumpur and St Petersburg.

This is a good example of how the centenary year brings together Finns and friends of Finland even abroad.

Here are some useful phrases to impress your new Finnish friends