The annual Global Citizen Festival is set to get even bigger this year, as major acts such as Stevie Wonder, Pharrell Williams and Green Day take to the stage throughout a week of music, entertainment and charity.

The Global Citizen Festival has been running since 2012, with the aim of ending extreme poverty around the globe.

Due to the success of the festival, with 60,000 people turning out each year, the Global Citizen Festival 2017 has been turned into a week-long event.

Events took place throughout the week, building up to the Global Citizen Festival this weekend.

Held on the Great Lawn of New York City’s Central Park, Global Citizen Festival 2017 will kick off on Saturday September 23 at 2:00pm Eastern.

Here’s everything you need to know ahead of Big Apple’s big festival:

What is the Global Citizen Festival?

The Global Citizen Festival was started in 2012 as a way to raise awareness for those currently living in extreme poverty.

Currently directed by Chris Martin, the lead singer of iconic British band Coldplay, who works with the Global Poverty Project, the festival encourages people around the world to partake in charitable acts which help to make the world a better place.

According to the charity, the actions of them and their supporters has handed $30b to those in need through donations and policy changes.

The Global Poverty Project raises money all year round. However, the Global Citizen Festival is their flagship event, bringing music artists and world leaders together.

Acts such as Sting, Jay Z, Beyoncé, Metallica and Ed Sheeran have taken part over the years. Likewise, Michelle Obama, Joe Biden, Hugh Jackman and Queen Silvia of Sweden have all given speeches.

Another long list of stars will be taking to the Great Lawn stage this year.

Stevie Wonder, Green Day, The Killers and The Lumineers will be headlining the festival on Saturday.

There will also be performances by The Chainsmokers, Pharrell Williams, Big Sean, Andra Day and Alessia Cara. Attendees can expect a show from Coldplay too.

Those are the only names currently announced, but Global Citizen Festival is expected to throw up some surprises on the day. 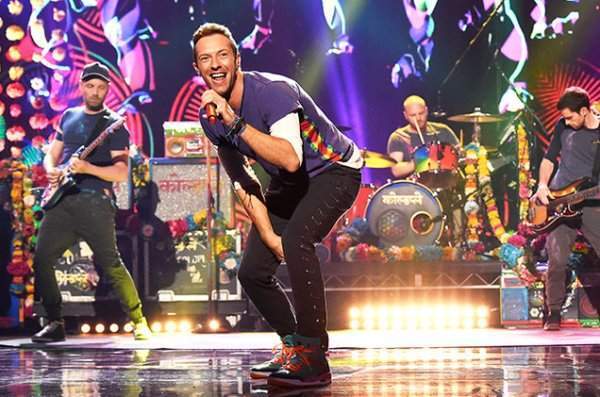 You would expect to pay a small fortune to gain entry to the festival, given the star-studded line-up.

However, attending the Global Citizen Festival 2017 is completely free.

In order to be in with a shot of grabbing yourself a free ticket, you need to download the Global Citizen Festival app before September 23.

Users must complete a number of actions which help to promote the cause. Actions include tweeting about particular issues or emailing government officials about certain concerns. 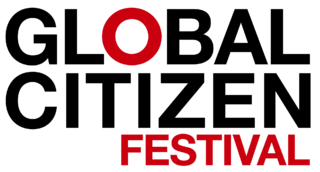 Each action earns you a set number of points. Users can only enter the ticket lottery once they reach four points.

Three previous draws have already taken place, so the final draw on September 23 is your last chance.

Alternatively, you can purchase VIP tickets via TicketMaster at a cost of $2,500. These tickets gurantee entry and grant you access to private VIP areas around the park.

Where can I watch it if I’m unable to attend?

If you’re not one of the lucky 48,000 people that win free entry to the Global Citizen Festival 2017, you can still watch your favourite artists live.

Likewise, Facebook users will be able to view exclusive backstage action via the social media platform.

Those with a Samsung Gear VR or Google Daydream View headset will also be able to attend in virtual reality. Find out more here.