The average adult needs at least two and a half hours of moderate exercise each day.

However, nine hour work days are now the norm. Then there are children to pick up, dinners to cook and a constant stream of Netflix series to binge watch. It’s hard to find any spare time in the day to get your sweat on.

However, Chinese startup Misspao hopes to change that.

The company has recently developed gym pods, with 1,000 of them set to be installed around Chinese cities. When the gym is literally on the corner, surely you can find 15 minutes to take a jog? 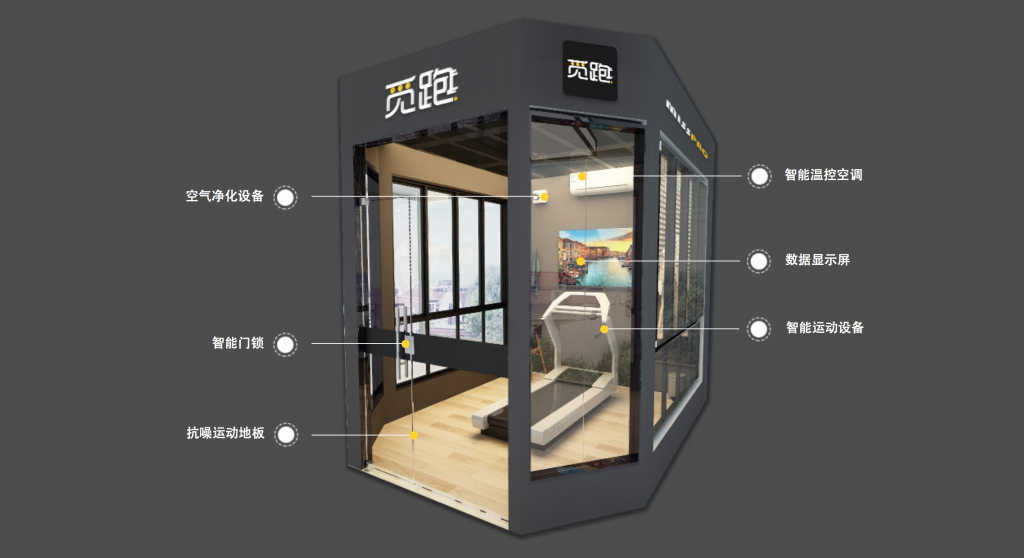 No bigger than a parking spot, gym pods are the latest in a growing list of madcap business ideas that hope to make use of the little remaining space in many urban areas.

With pods becoming a trend, these are some of the best uses of small spaces yet:

These person-sized pods are what started the craze. Barely big enough for a bed, sleep pods provide a private space to take a nap.

Sleep pod ‘hotels’ have been popping up around busy cities, providing a place for heavy-eyed workers to catch some ZZZs during lunch or tired travelers to bed down for a few hours. Likewise, they are also proving popular in airport terminals, while also providing the homeless with safe spaces to sleep in.

London’s iconic red phone boxes are obsolete, as changing times means that almost everyone has a mobile phone in their pocket.

Rather than scrapping the lot, BT asked for ways to repurpose their boxes. Many became art installations and public toilets. However, with libraries rapidly closing, some have chosen to transform the phone boxes into miniature libraries. 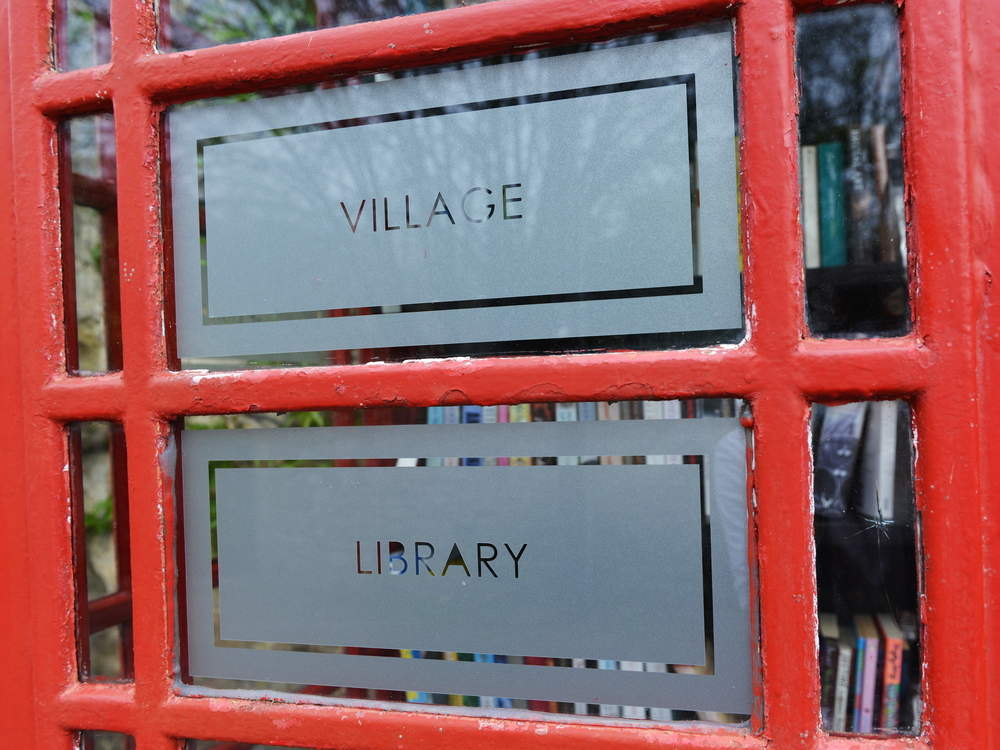 For some, there is nothing worse than wandering aimlessly around a shop. However, a mall in Shanghai, China has found a way to keep unhappy husbands entertained during a lengthy shop.

Branded “husband storage”, these glass cubicles come complete with a comfy chair and games console, allowing unhappy shoppers to pass the time while their other half browses the sales.