Human gene editing in order to prevent the transmission of hereditary genetic disorders to babies is now supported by three-quarters of British people, according to research by YouGov Omnibus.

However, gene editing for other purposes, such as appearance and intelligence, remains dramatically lower.

While editing to prevent the transmission of hereditary genetic disorders is supported by 76% of British people, with only 9% against, only 8% consider it acceptable to edit for appearance. Just 12% are in favour of editing for intelligence.

Gene editing technology has seen dramatic advances in recent years, particularly with the development of the technique CRISPR-Cas9. However it is not yet possible to achieve such genetic alterations in humans. 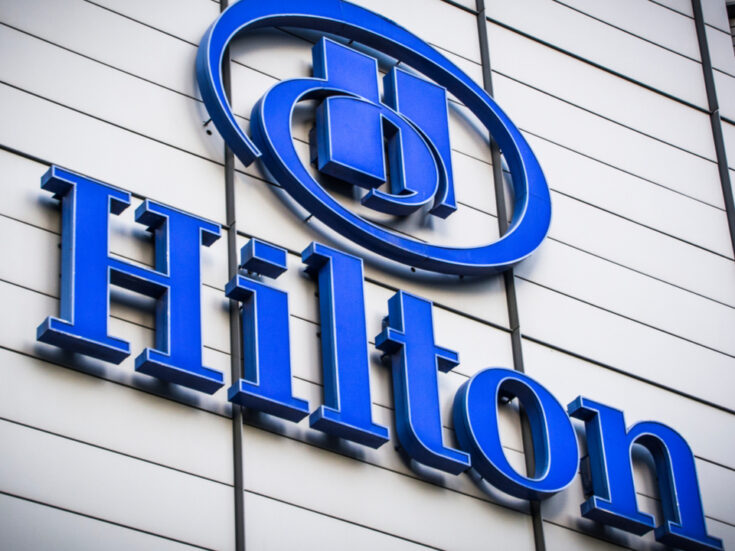 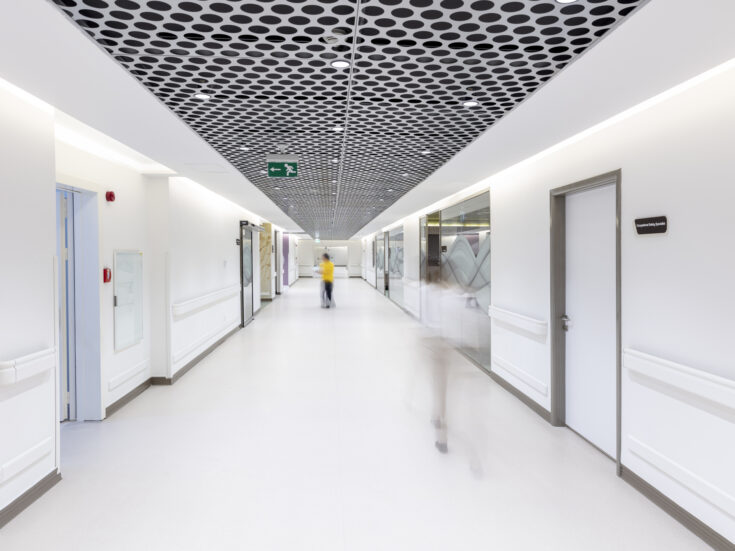 This is in part because research in this area is limited by strict regulations, with many countries banning the editing of human embryos outright. In the UK, it is also banned, although a very small number of research projects have been given special permission to go ahead under strict conditions.

This research into public sentiment is therefore significant, because it raises the possibility of future legal changes that could make research easier, and therefore more able to effectively advance.

“As the science of genetics develops, and the possibilities around gene-editing increase, we should expect the debate around the ethical and moral concerns of gene-editing to intensify,” said Ben Glanville, Head of YouGov Omnibus UK.

Less than one in 10 people would support human gene editing to change intelligence overall, however support skews younger, indicating that it will grow as the population ages.

Support is also higher among men for both appearance and intelligence. 17% of men of all ages support editing for intelligence, while just 7% of women back the idea.

The most accepted attribute to change among supporters of appearance-based gene editing was baldness, with 63% in support. Build and height followed, at 54% and 49% respectively.

However, attributes more closely associated with race proved more controversial. Only 39% were in favour of editing for eye colour, while just 33% favoured editing for skin colour.

The research, which was varied out in August of this year, surveyed 4,958 adults in the UK.