Given the UK’s rising average age and proportionally shrinking workforce, immigration is an economic necessity for the country today.

“We want our country back” was one of the most popular slogans used by so-called leave voters during the run-up to the UK’s referendum on European Union membership in 2016.

For some, leaving the EU meant the UK could decide its own economic destiny again.

However, for most it was obvious that Brexit was centred around one major issue — immigration. With Britain able to control its border again, the argument successfully made by the leave bloc leadership was that immigration would be curtailed.

However, increased immigration is an economic necessity for the UK today. As the elderly demographic continues to grow the economic burden on a stagnating working population will continue to rise.

This will inevitably impact the state’s ability to provide funding for bodies providing welfare and social services.

If people in the UK want to continue using the welfare system where the exposed members of society are protected, then immigration to boost the number of people in the workforce is the only real economic solution. 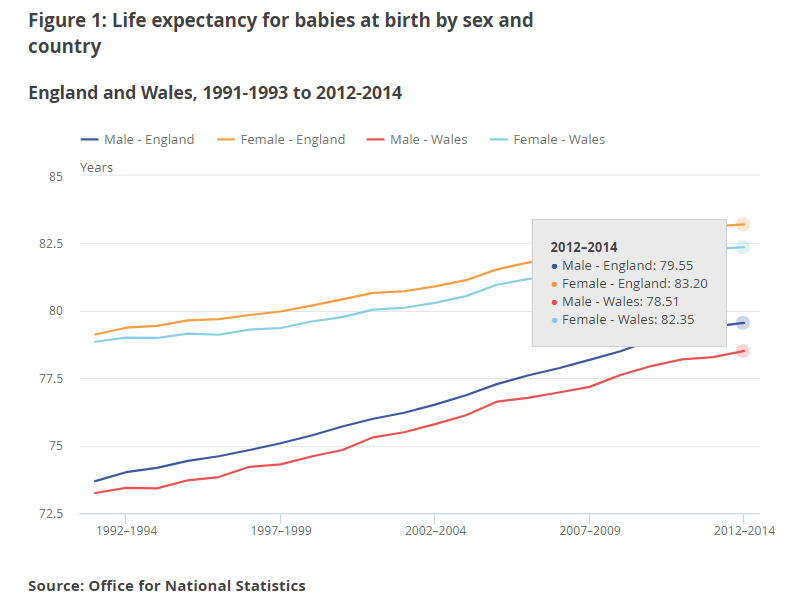 The Office for National Statistics (ONS) data shows that in 1911 the life expectancy rate in the UK stood at 53 years. A century later this figure had risen to 81 years. With birth rates stagnating whereas life expectancy continues to rise one thing is clear nonetheless. The number of retired people in the UK will continue to rise in the coming years.

The age group “65 and over” has consistently been increasing in recent decades. Simultaneously, the “0 to 15” age group has been consistently declining as a share of the population.

The workforce of the future as such will comprise a smaller group of the total population with working people supporting an ever-growing number of pensioners.

According to one estimate, the UK now has a $4 trillion pension savings deficit and this is expected to rise to $33 trillion by the year 2050. Meanwhile, the government’s spending on social protection is also increasingly tilting towards pensioners at the expense of families and the unemployed.

According to the UK Treasury department, 55% of the country’s social protection spending in 2018 was directed towards the elderly, compared to 51% in 2013. Meanwhile, spending on families and the unemployed in the same timeframe has decreased.