To celebrate the centenary of the birth of Irving Penn, the Grand Palais gallery in Paris is holding an exhibition. 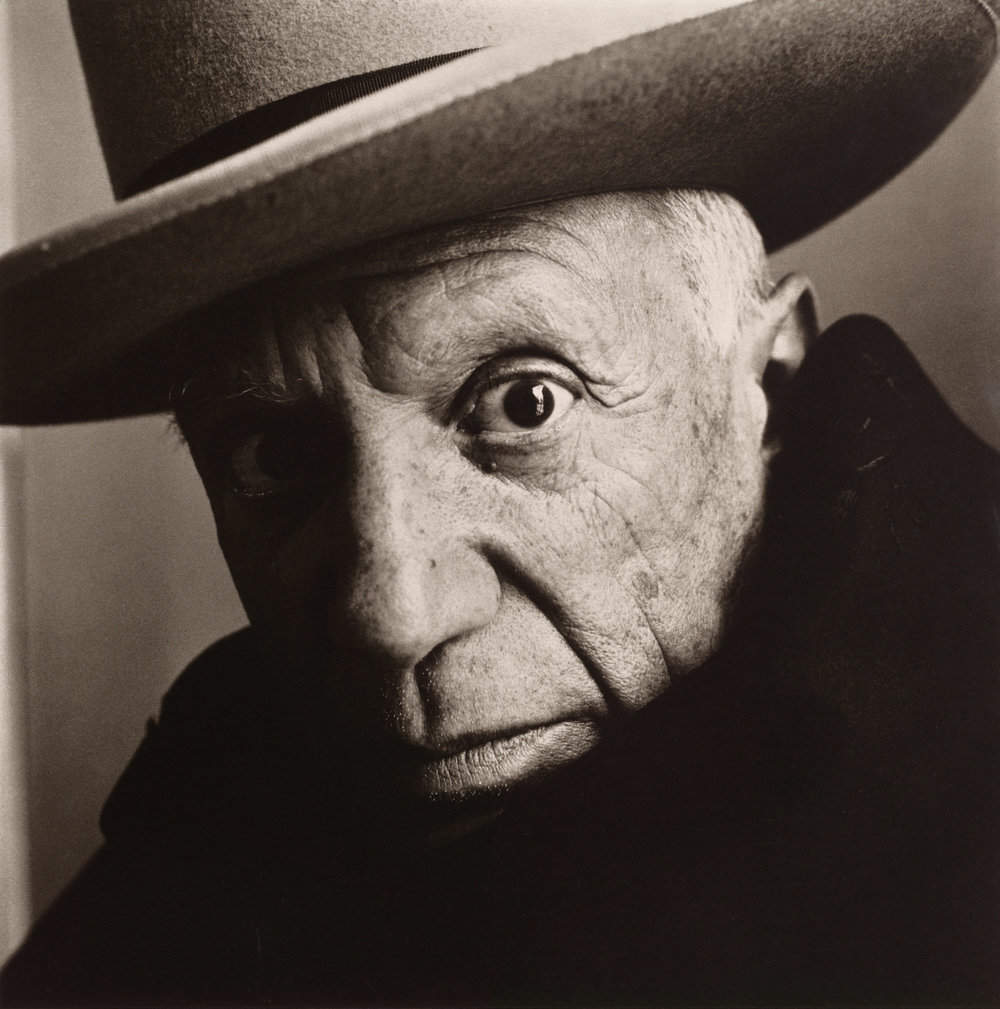 Irving Penn is undeniably one of the greatest fashion and portrait photographers of the 20th century.

A 235-piece collection of some of his most impressive and recognisable images, along with some unique and unknown pieces comes to Paris this autumn.

This exhibition, the first retrospective of Penn’s work to be shown in France since his death in 2009. It is a collaboration between The Réunion des musées nationaux– Grand Palais, the Metropolitan Museum of Art in New York and the Irving Penn Foundation.

The striking imagery of Irving Penn has captured the imaginations of viewers for the last eight decades. Whether that be on the front cover of Vogue, an advertising campaign for Issey Miyake or his own gallery. The deeply contrasted imagery and crisp, clean figures have made his portraits instantly recognisable.

Renowned for isolating his subjects from their usual environments as well as utilising simple white or grey backdrops, allowing viewers to put all of their focus on the subject.

Penn pushed creative boundaries, to create iconic images, loaded with emotion and feeling. His unique approach to portraits that involved taking around 200 photographs per subject, getting his models to pose incessantly and causing them to get tired. This is when the real magic happened, Penn believed that when the models were tired, their guards and preconceptions are lowered and the ‘truth’ will show on their faces. With this in mind, he was able to create photographs with a real depth of life.

Some of the many notable faces displayed in photographs in this exhibition were, Salvador Dali, Audrey Hepburn, Pablo Picasso, Truman Capote, Yves Saint-Laurent, Marlene Dietrich and David Bowie.

Also featured in the gallery is a photograph of his brother, film director Arthur Penn. 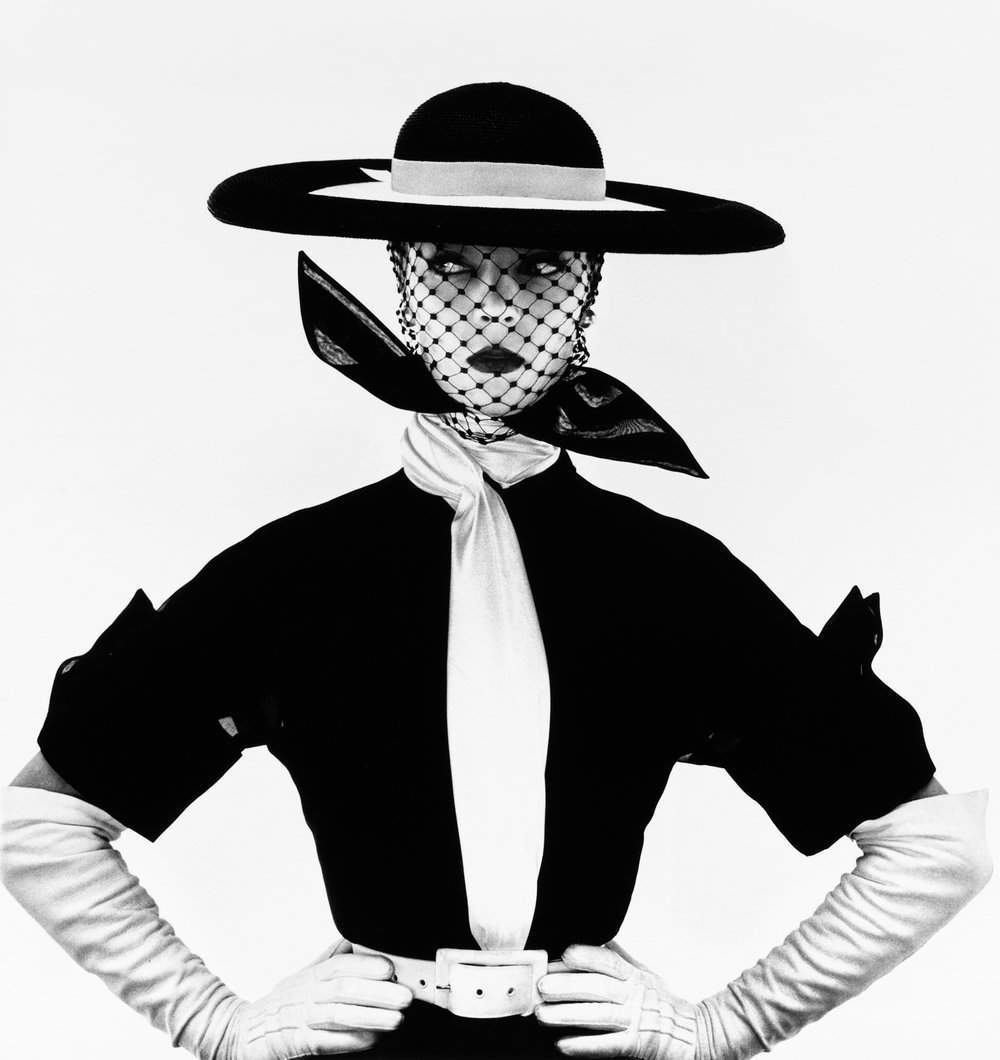 Many of the most striking images in the collection, were images of Penn’s wife Lisa. Lisa Fonssagrives was a Swedish model that married Penn in 1950. Evidently, Fonssagrives was the world’s first supermodel.

The highlight of Penn’s photography career is undoubtedly his work with Vogue magazine. Creating images of prominent figures that pop and project from the covers with glamorous flair.

This exhibition doesn’t just focus on his flair for fashion, but his flair for photography. Including, still life, portraits, nudes, beauty, cigarettes and debris.

Penn had a remarkable talent of making anything interesting. Including a collection of what some may call ‘boring’ subjects, from used cigarette butts to a glove covered in dried mud. Yet the images are captivating. 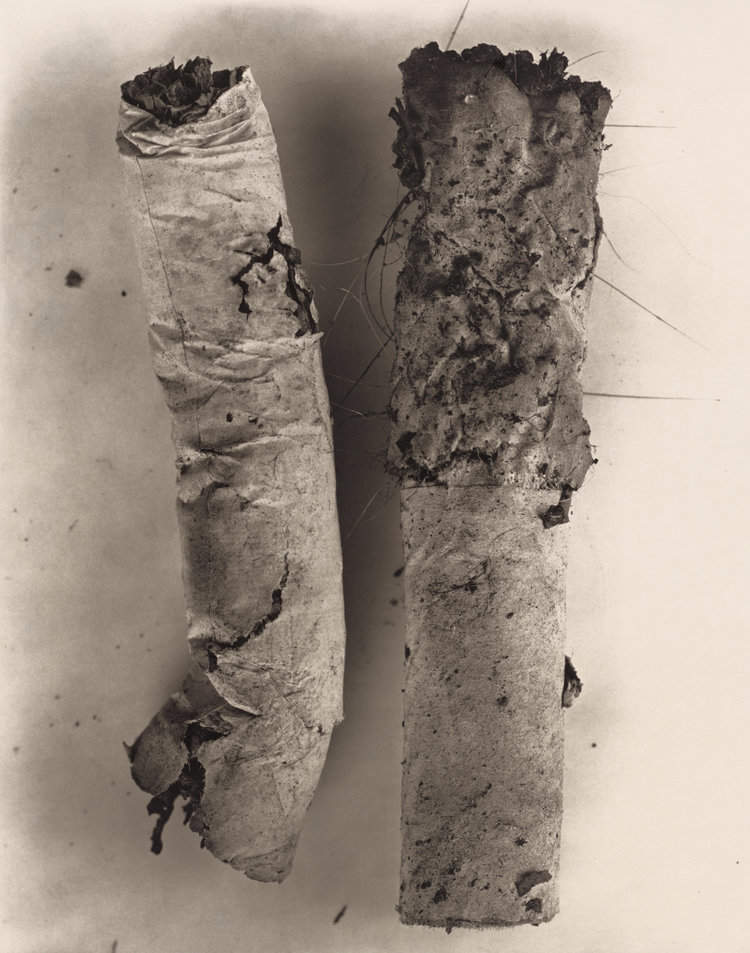 One of the aspects most fascinating about Penn’s work is that he realises, and plays on the fact that the more you look at something the more interesting or beautiful it becomes.

Irving Penn was still taking remarkable photographs right up until his death in 2009, at the age of 92.

A particular stand out collection focuses on real people in their jobs. From butchers to chammy sellers, to firemen and bakers, the collection spans workers from London, Paris and New York, in the 1950’s.

Whilst enjoying the images that spanned his seventy-year career, mostly in chronological order, you witness his true style develop throughout the decades. Irving Penn’s fine arts background, his philosophy of ‘less is more,’ the elegant simplicity and minimalist style of his imagery make him one of the world’s best photographers. 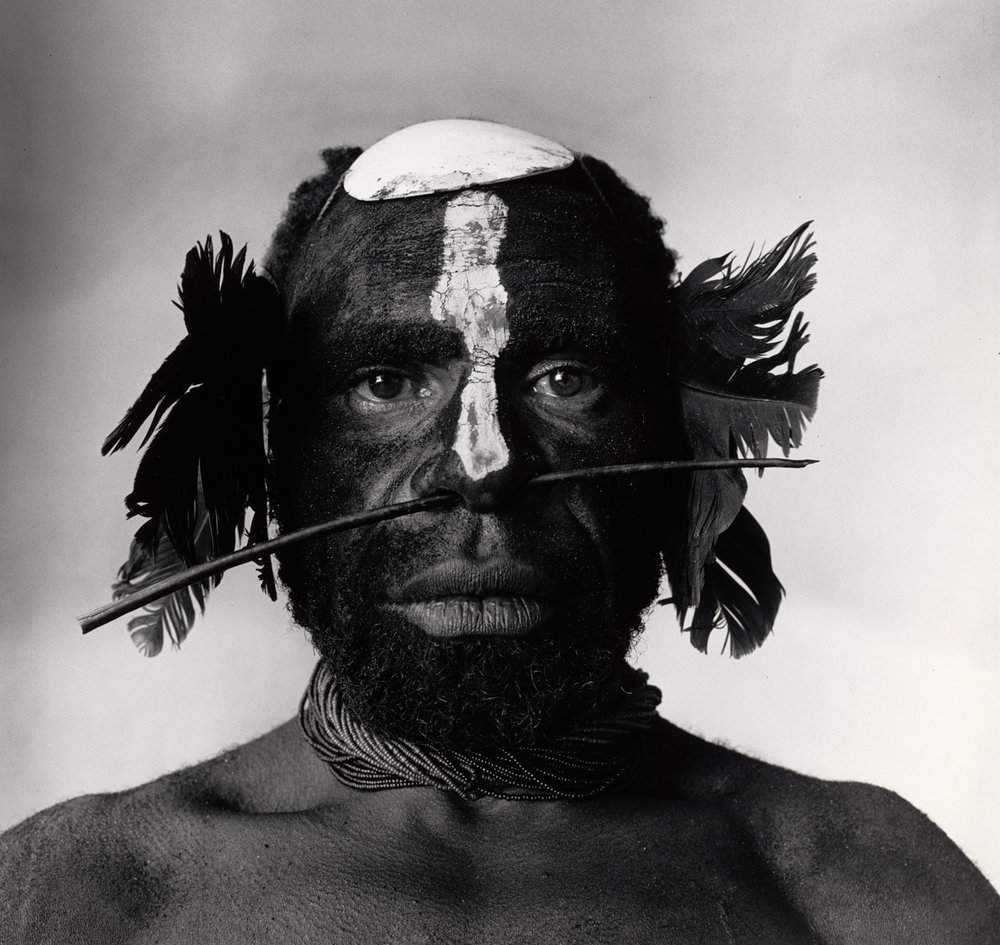 If you would like to visit the exhibition, book your tickets here.