The UK is shortly to get its first open banking powered credit card. Young people, freelancers and expats keep getting rejected by traditional credit cards. While this arguably protects them from ending up weighed down by unmanageable debts, it also means they cannot build a credit history and access more important loans such as mortgages further down the line.

“We’re trying to really help these people that have been excluded by giving them access to credit,” Michael Vanaselja, CEO of fintech startup Keebo, tells Verdict. Vanaselja and CTO Matthew Hallett founded Keebo in 2019 to help provide bespoke lines of credit to underserved users.

The London-headquartered fintech startup secured a £5m seed equity round in August. Connect Ventures, which has backed open-banking startup Truelayer in the past, was one of the investors supporting the raise.

As is normal, Keebo says it will use the new cash to fund further development of its services and expanding its team. But the fintech will also use the money to officially launch its first product – the UK’s first Financial Conduct Authority (FCA) approved open banking-powered credit card, intended for people who have so far been denied these services – later this month.

“There are millions of people in the UK and globally who are potentially responsible borrowers, but are just lacking access to credit,” says Vanaselja.

The question is whether the startup can widen access to consumer credit without putting people’s financial health at risk or triggering action by market watchdogs who are scrutinising credit card companies intensely.

Open banking to the rescue

Keebo claims it can accomplish this by using an open banking underwriting solution. The model enables the startup to tap into the data streams of other financial services providers, provided customers have consented. In essence, this is what open banking really is: it should only be necessary to get a customer’s consent to find out their past history, rather than also having to get the permission of their previous bankers, lenders etc.

Keebo says it can provide customers with a snapshot of how creditworthy they are by looking at things like having previously set up direct debits and actually paid them, how much money they have saved and if they are using buy-now-pay-later (BNPL) solutions.

The startup founder believes this will enable Keebo to avoid the risk of customers over-extending multiple lines of credit, whether that’s by using the services of traditional lenders, BNPL providers or anyone else.

“Because we can see that, that then goes into our affordability calculation of how much credit we would actually give a customer,” Vanaselja says. “This is a really important point for us, making sure that we don’t overburden customers.”

The open banking underwriting model also warns users if they are about to overextend themselves financially.

Vanaselja suggests that this is somthing many credit card providers and BNPL providers can’t see, arguing they risk putting users at financial health at risk.

However, it should be noted that some BNPL providers, such as Zilch, perform soft credit checks before approving transactions. 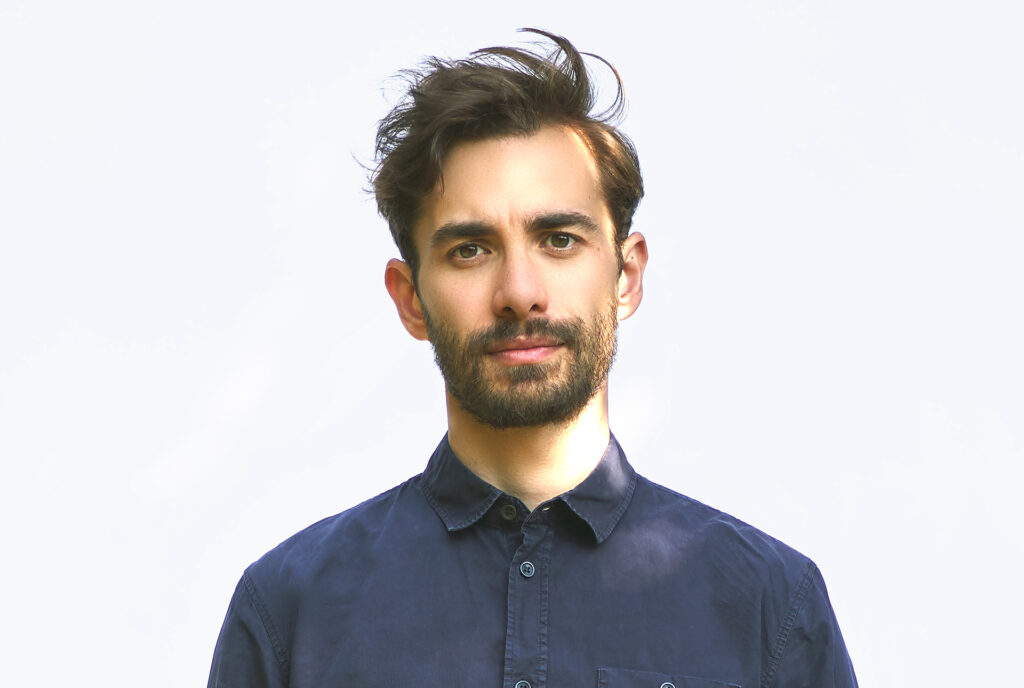 The Keebo founder’s emphasis on ensuring that customers don’t overextend their personal finances comes at a time when regulators like the FCA are increasingly voicing concerns about different credit providers in general and the BNPL sector in particular.

This is hardly surprising. Like many of its fintech peers, Keebo is targeting younger and digitally native generations, a ongoing trend noted in a recent thematic research report from GlobalData.

Generation Z and millennials tapping into these services during lockdowns have partly accounted for the growing popularity of BNPL providers like Klarna and Afterpay.

However, with that popularity comes increased scrutiny from regulators who worry about the usage leading to unsustainable debt and who have therefore called for tighter regulations.

“We help them avoid things like persistent debt,” Vanaselja says. “Persistent debt is really a point of, hey, are they going to end up paying off a credit card bill for the rest of their life? That was something that was a possibility in the past, but it is something that customers avoid with us.”

Vanaselja welcomes the calls for tougher regulations, having already jumped through the FCA’s hoops in order to have its credit card approved by the market watchdog.

“Becoming authorised was a long process – it was about 12 months time – and putting a credit card plus underwriting based on open banking data was something no one had done before,” he says. “So it was important to prove to the regulator that, yes, we can do this and yes, we can protect customers from the potential potential dangers of up getting that wrong.”

Why Keebo wants to provide credit

Apart from the obvious fact that the company wants to make money out of its customers, Vanaselja believes the service is something that is sorely needed by young people and other underserved customers.

“Credit cards are really powerful tools because they give you access to buy things that you wouldn’t normally be able to afford if you were just using a debit card,” Vanaselja says. “But they’re also powerful tools for the future in terms of improving your credit, building your credit score and getting things like a mortgage or your first-time home.”

And it seems as if people are eager to sign up to Keebo’s new credit card.

“We have close to 1000 people who have signed up to the waitlist and it’s growing really quickly,” he concludes.