Politics is a team sport. You need the backing of your peers and supporters to climb to the top. Your views must reflect the party that you’re part of.

He previously hit out at former Tory leader and old friend David Cameron. He also admitted that he didn’t trust Boris Johnson to run the country following Cameron’s post-Brexit resignation.

For the most part, it seems speaking his mind isn’t doing Gove’s career much harm.

Excluding a year out following Brexit, Gove has been present Cabinet since the Tories took power in 2010.

During Cameron’s 2014 Cabinet reshuffle, Gove became Chief Whip. He then switched to the Secretary of State for Justice and Lord Chancellor roles a year later.

Despite initially being dumped from Theresa May’s cabinet, he has since been reinstated at secretary of state for environment, food and rural affairs. 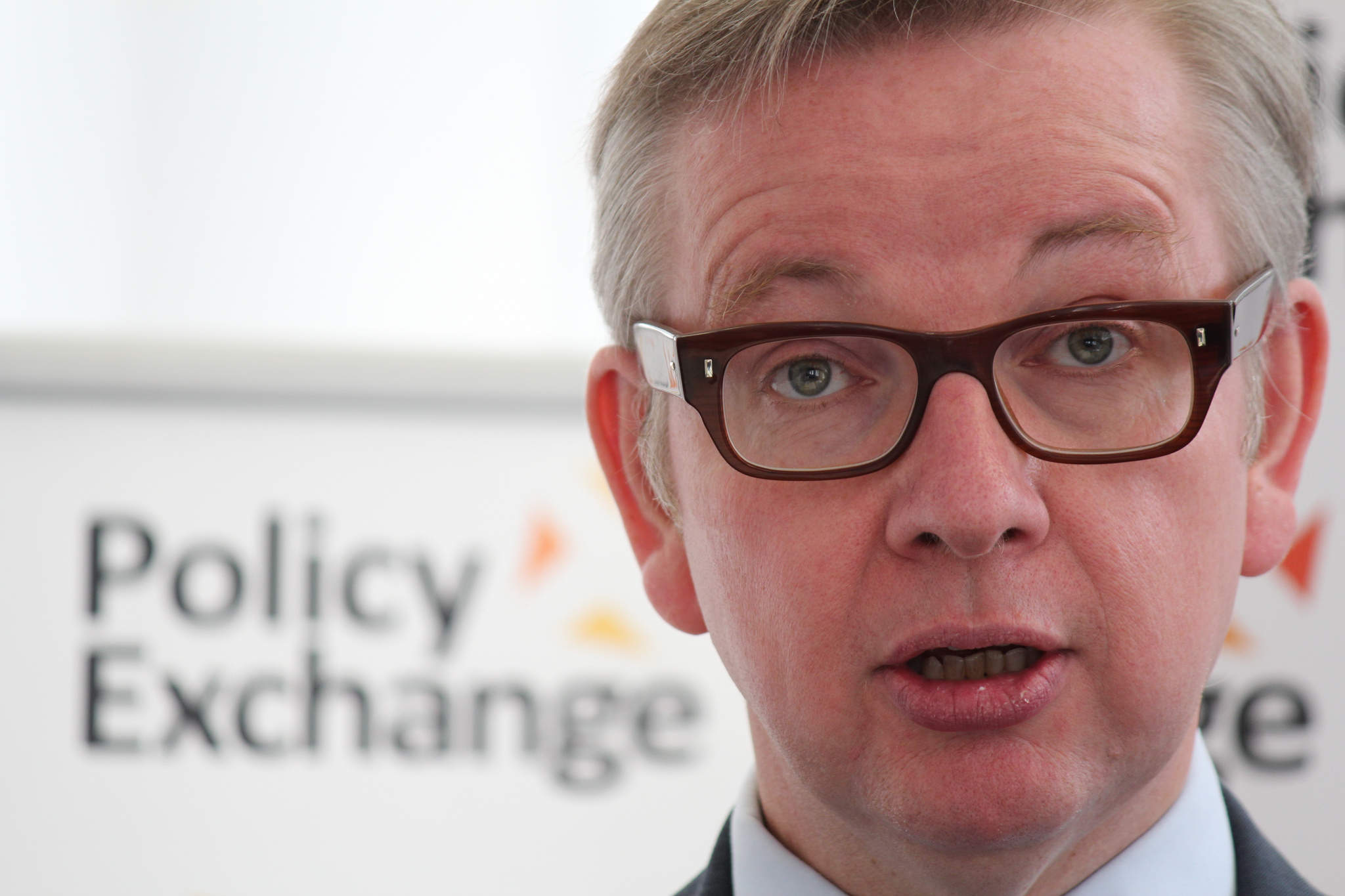 What are his views on Brexit?

As co-convener of the official Vote Leave Campaign Committee, Gove strongly believes that Britain will be better off outside of the EU.

Shortly after the referendum was announced in February 2016, Gove made his pro-leave opinion public:

I believe our country would be freer, fairer and better off outside the EU. And if, at this moment of decision, I didn’t say what I believe I would not be true to my convictions or my country.

The reasoning behind Gove’s decision to vote leave is the power that the EU has over British laws.

The politician believes that it is wrong that the EU has the right to veto British rulings on critical decisions, such as changes in law, VAT changes or the deportation of criminals. 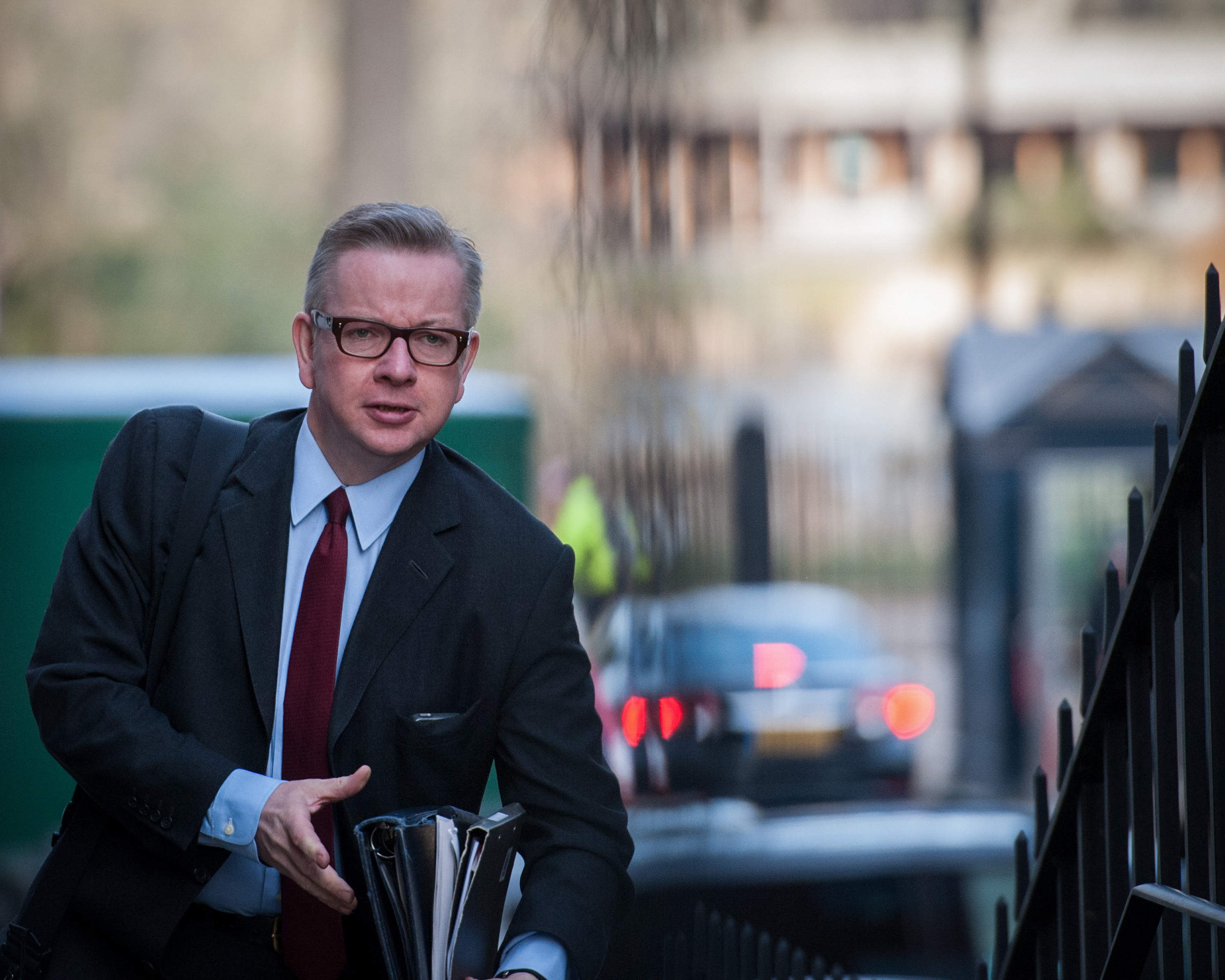 Gove had a whirlwind few weeks following the historic vote. He lost friends and failed in his bid to lead the Conservatives.

However, he has stated that he is happy with the outcome. He has since given new PM May his backing and insists that she is more than capable of leading Britain through Brexit.

Although the first battle may have been won, there is still a lengthy war to be fought for Britain’s Brexiteers.

Responsible for environment, food and rural Affairs, Gove must now ensure that the UK’s farming and food industry is safe. He has insisted that Britain’s departure from the EU will increase the quality of our produce, but now he must push to make sure that it happens.