The Great Pyramid of Giza and The Colosseum are undeniably impressive. However, if you’re looking for something a little more modern to marvel over, these might be the must-see sights for you.

Each city has its fair share of modern wonders, but Los Angeles has more than most. As the home of Hollywood, LA has plenty to offer for film buffs and celebrity enthusiasts.

Here are seven of the monuments and attractions that you need to see during your visit.

The former home of Playboy magazine founder Hugh Hefner has welcomed many of Hollywood’s biggest names over the last 50 years. During Hefner’s heyday, celebrities frequented the grounds to mix with the Playboy bunny models at his wild parties.

The bunnies have since moved out, Hefner has passed away and the grounds have fallen largely silent. However, the building still stands as an icon of the lavish LA lifestyle. As a result, LA is considering making the Playboy Mansion a historic monument, which would cement its place in the city’s history books. 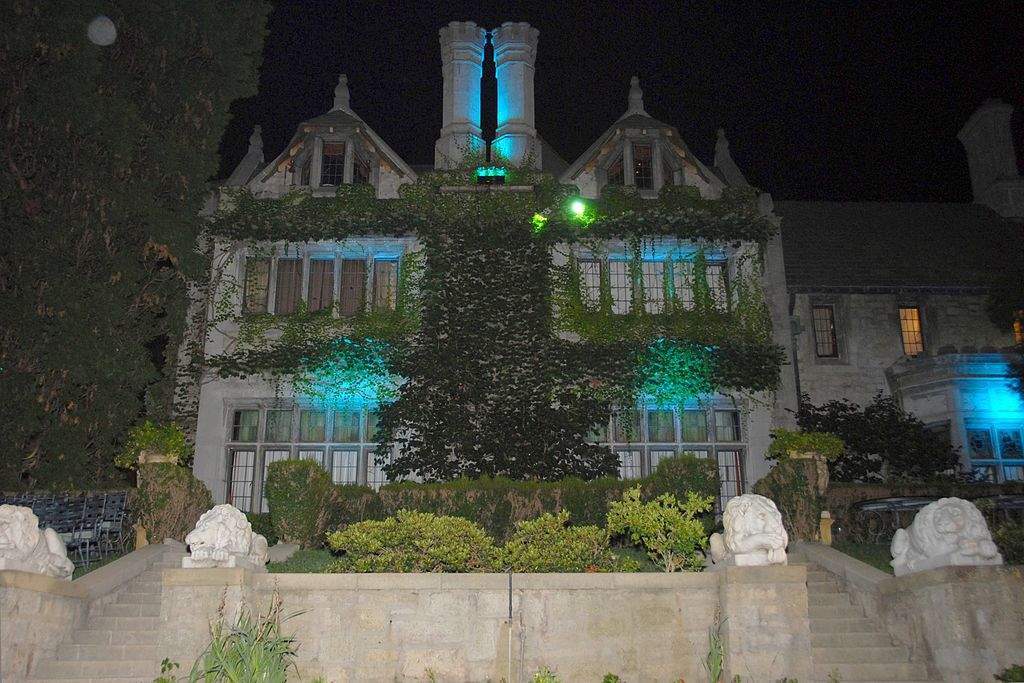 The Hollywood Sign is an obvious inclusion and one that we hardly need to tell you to visit. In fact, this 44-foot tall structure towers above Hollywood on the side of Mount Lee, so it’s pretty hard to miss if you’re in the area.

The sign was originally erected to advertise the Hollywoodland housing development in the hills above the district, complete with flashing, bright lights. The development company only intended to keep it up for 18 months. However, fitting well with the extravagance of the area, it soon became a symbol Hollywood and remains almost a century on. 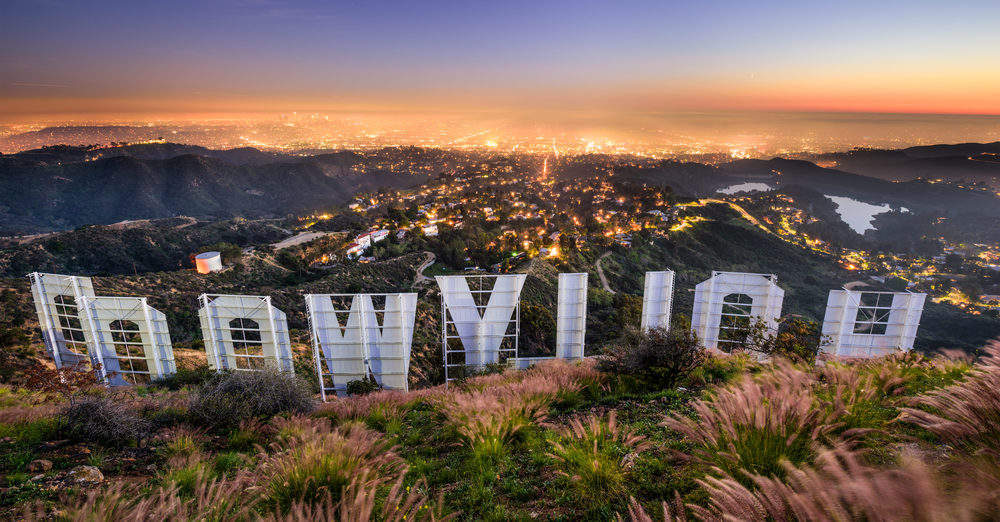 The city awarded Fire Station No. 23 historic status back in 1966. The United States listed it as a national monument 14 years later. This was bestowed on the building for its revolutionary fire station design. However, its best work came after.

The name might not mean much to you, but this closed fire station has an IMDB profile that will make most actors jealous. Since closing its doors in 1960, Fire Station No. 23 has starred in Ghostbusters, Police Academy 2, The Mask, Flatliners, Firehouse and National Security. 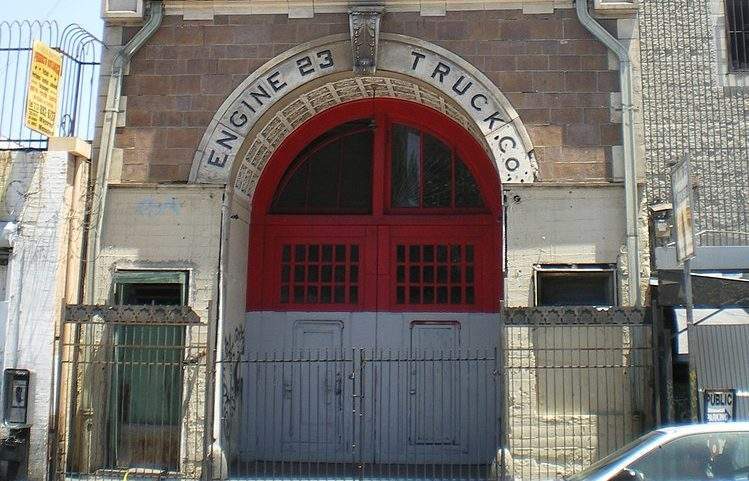 Spanning 15 blocks of Hollywood Boulevard, the Hollywood Walk of Fame is another classic tourist attraction and one of the top modern wonders in LA. You can’t visit the city without taking a walk along the famed stretch of pavement.

The walk started in 1958 as eight tiles, which commemorated some of the biggest names in music, film, and theatre. The city awarded the first stars to Joanne Woodward, Olive Borden, Ronald Colman, Louise Fazenda, Preston Foster, Burt Lancaster, Edward Sedgwick and Ernest Torrence. 2,592 celebrities have since joined them. 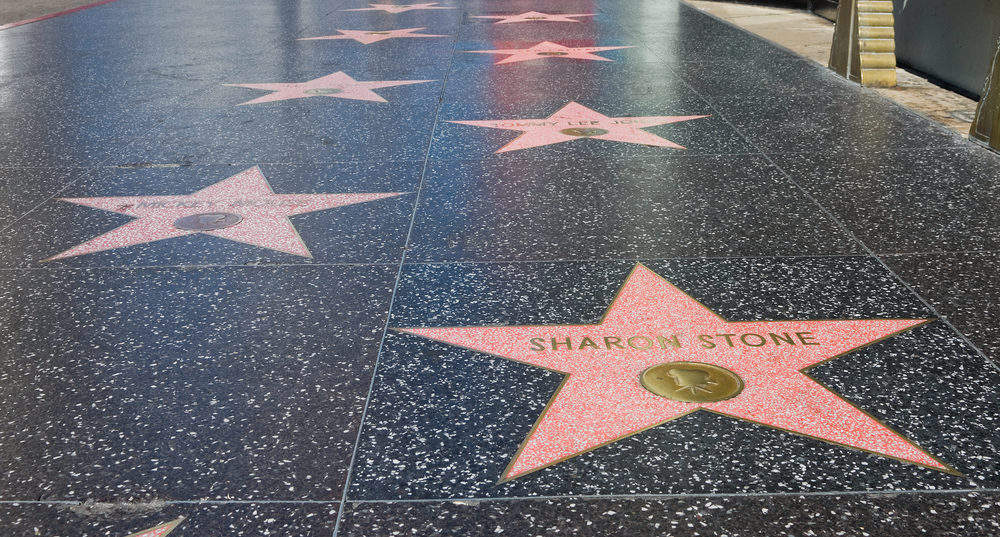 Hollywood is known as the home of movie stars. However, it has also played host to its fair share of legendary musicians too.

For close to 100 years, the Hollywood Bowl has been showcasing artistic excellence in the Hollywood Hills. Notable acts to have played at the Bowl include The Beatles, Frank Sinatra, Luciano Pavarotti, Madonna, Coldplay and Lady Gaga. 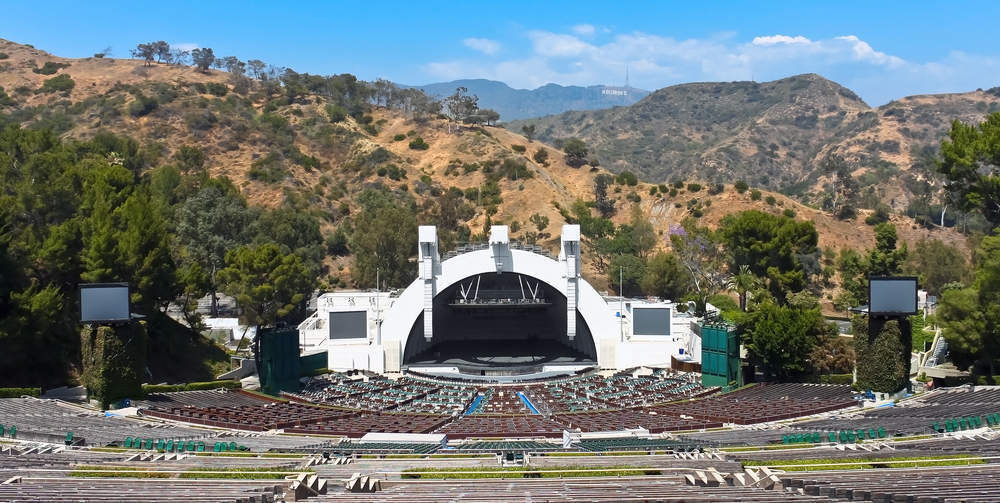 Los Angeles has yet to bestow its highest honour on Muscle Beach, but the location is still worthy of inclusion. To the unfit eye, it may look like any old beach-side gym. However, to the fitness community, Muscle Beach is bathed in historic significance.

Often referred to as the “Mecca of bodybuilding”, Muscle Beach was built in the 1930s and served as the venue for numerous gymnastics and weight lifting competitions. The area, or particularly its global fame, is viewed as the building block for the healthy lifestyle that many of LA’s residents now follow. 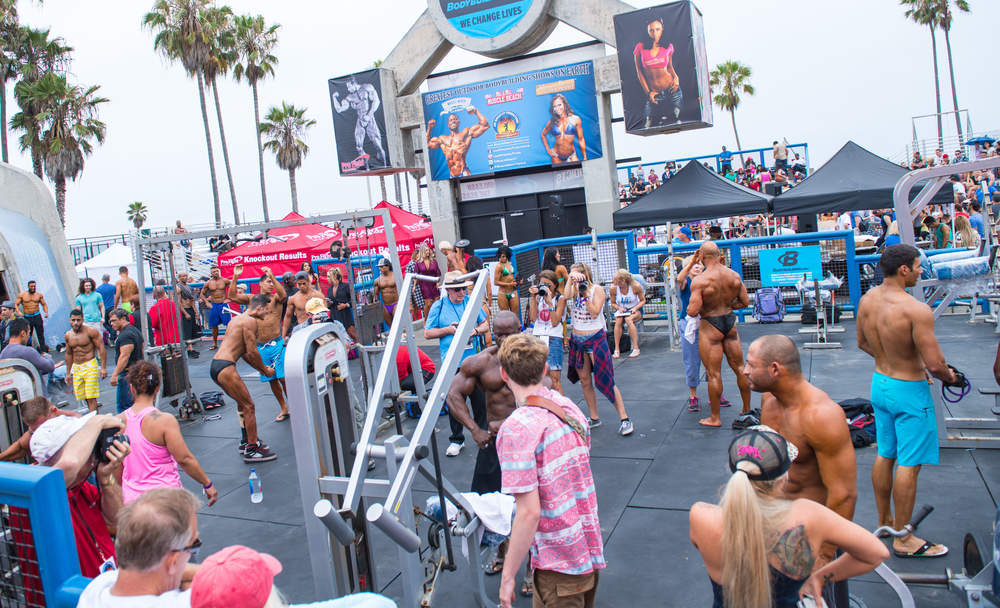 Lillian Disney, the widow of Walt Disney, commissioned this $50m building as a gift to the people of LA. It has been extremely well received by residents and tourists alike. In fact, visitors often vote it as one of the city’s top attractions on travel review sites.

Completed in 2003, the Walt Disney Concert Hall is likely on its way to joining the list of historic buildings in Los Angeles. Despite its short history, the building is already an iconic one due to its quirky architecture and incredible acoustics. 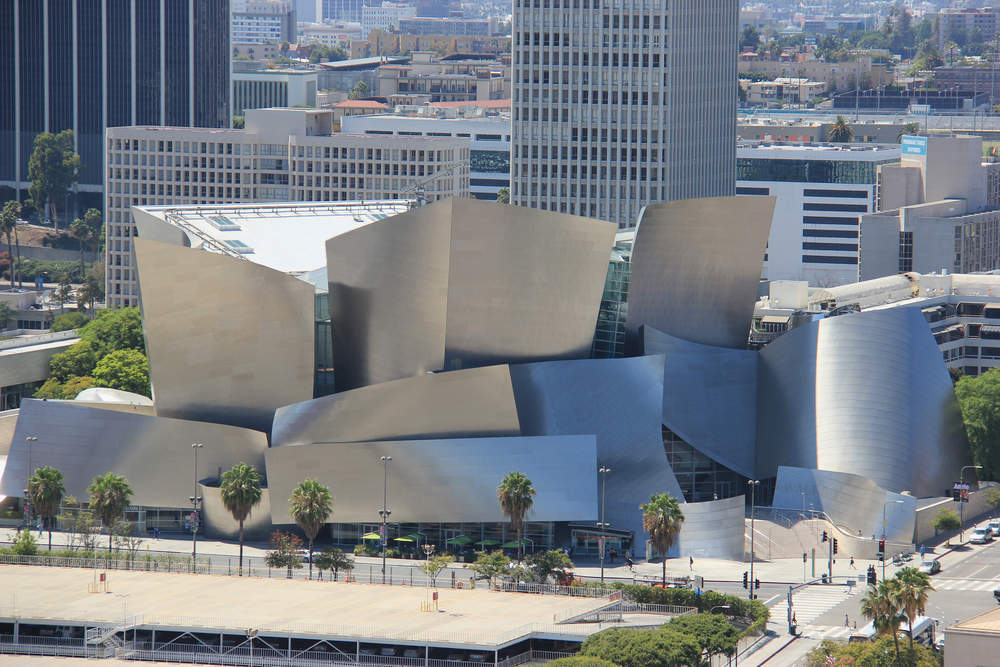