Book to screen adaptations are always a touchy subject. But with a stellar run of original series, can Netflix book adaptations live up to the hype?

Netflix has come up trumps with some of their book adaptations, so all of these Netflix shows are definitely worth a watch. 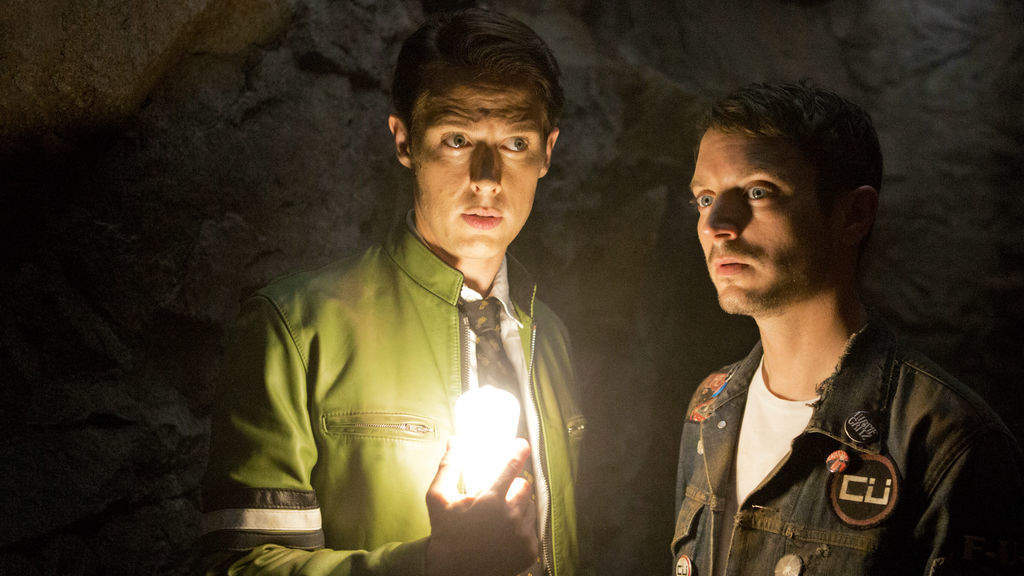 Very humorous, a little satirical and a lot strange.

The eight episode series is based on the book of the same name, by the author of Hitchhikers Guide to the Galaxy, Douglas Adams.

Douglas Adams’ witty and quirky prose is translated into an unusual yet accessible comedy-crime-sci-fi-drama.

The story focuses on the ordinary, down-and-out life of bellboy Todd Brotzman(played by Elijah Wood in the Netflix series) and Holistic Detective Dirk Gently (Samuel Barnett.) 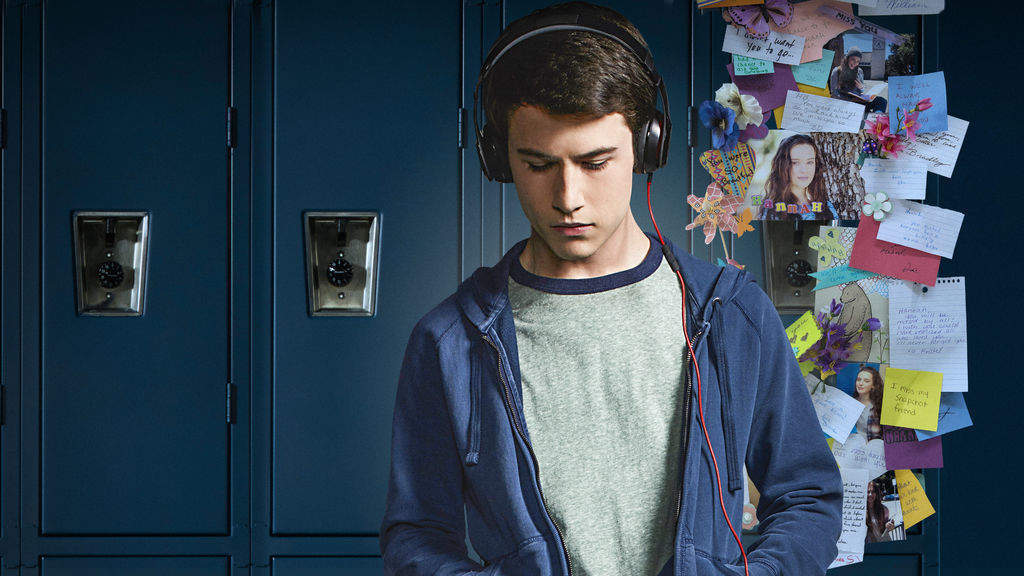 The 2007 novel Thirteen Reasons Why by Jay Asher – just like the TV series – focuses on Clay Jensen and his friend Hannah Baker.

Both the book and series tell the bittersweet story of the aftermath of Hannah’s suicide. A box of cassette tapes recorded by Hannah before she died entails the thirteen reasons why she took her own life.

Considering the dark themes, the book and in turn, the TV series is aimed at a teen audience.

The gripping mystery keeps both binge watchers and page-turners hooked from the word go until the very end. The second series returns to Netflix in 2018. 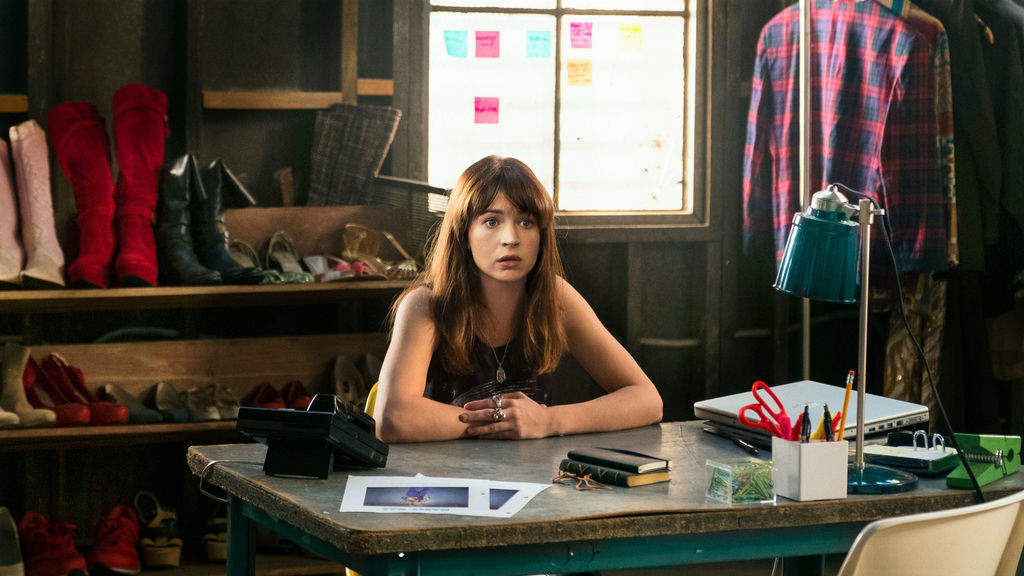 Founder and CEO of Nasty Girl, Sophia Amoruso’s book #Girlboss is the inspiration for this empowering Netflix series.

#Girlboss won the Goodreads Choice Award for Best Business Book. Highlighting that you don’d define success by where you went to school, what clothes you wear or how rich your daddy is. It is all down to instincts and focus. #Girlboss inspires women to really take control in the business world. 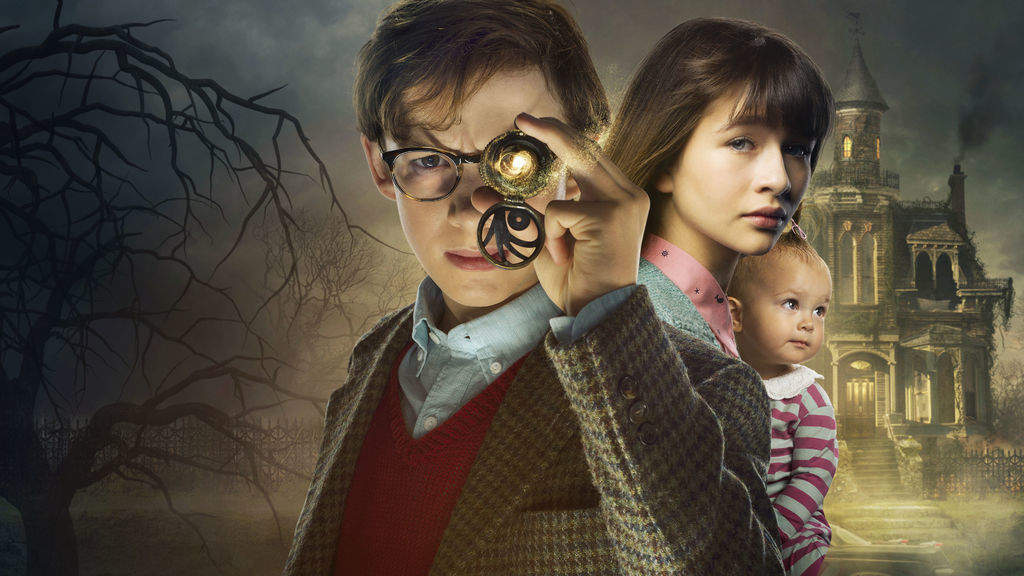 A Series of Unfortunate Events is a series of 13 books by Lemony Snicket – the pseudonym of author Daniel Handler. The books and the series focus on the three Baudelaire orphans, Violet, Klaus and Sunny.

After the death of their parents, the Baudelaire’s are placed in the custody of a distant relative Count Olaf, impeccably portrayed in the Netflix series by Neil Patrick-Harris.

Count Olaf does everything in his power to outsmart the three children who are — to quote Blackadder –– …as clever as a fox that has just been appointed Professor of Cunning at Oxford University?

The Netflix series is a quirky and fun portrayal of a modern classic. 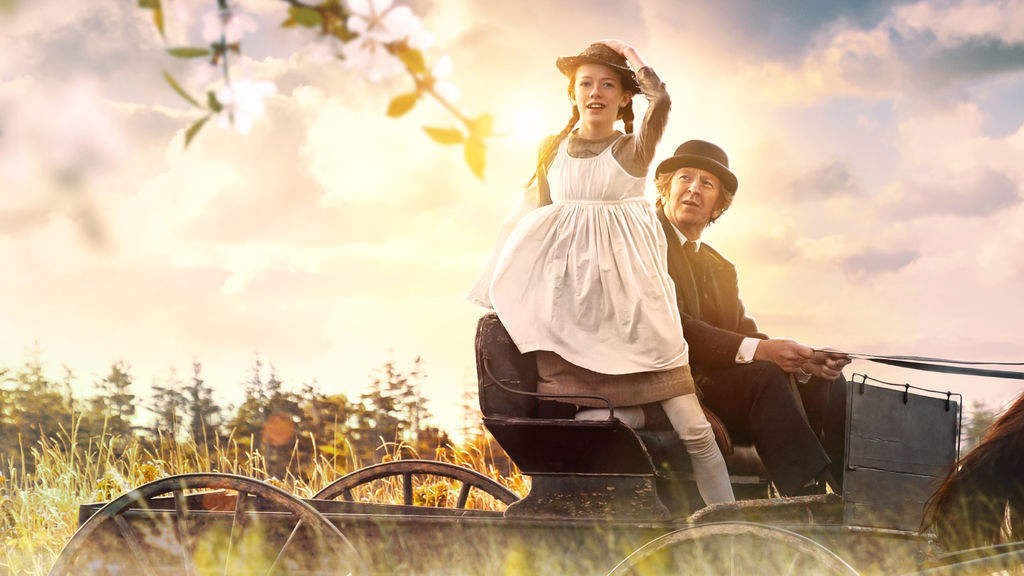 Anne of Green Gables, the 1908 classic by Canadian author Lucy Maud Montgomery is one of the most regularly adapted books of all time.

With so many films, TV and made for TV movies based on the flame haired orphan with the big attitude, does the world really need another one?

Quite simply, the answer is yes.

The Netflix original series is a darker interpretation of the book than ever done before. With harrowing flashbacks displaying what poor Anne’s life was like before arriving at the Cuthbert’s farm.

The series is written and produced by Moira Walley-Beckett, known for her work on the hit series Breaking Bad. 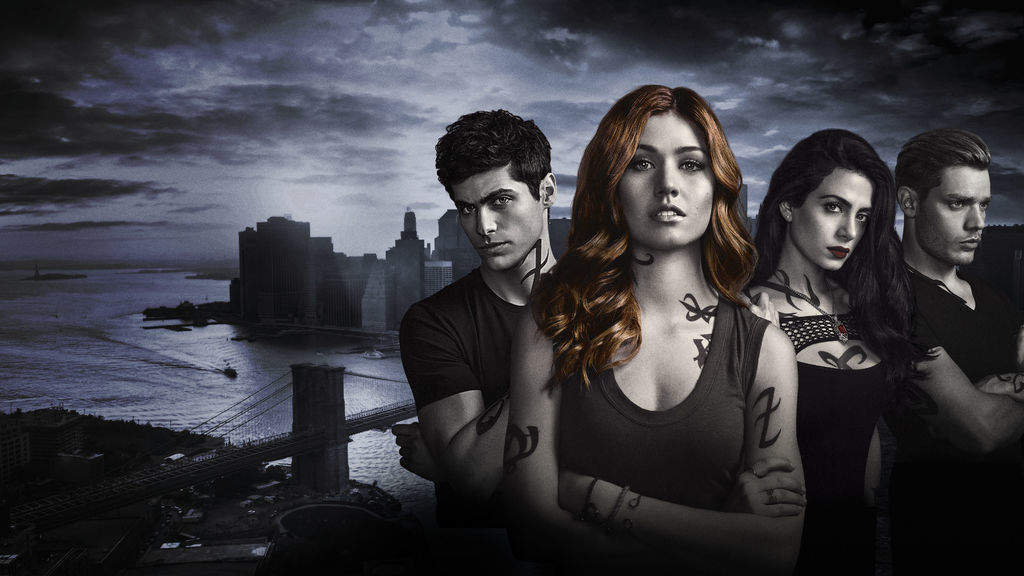 The Mortal Instruments series occasionally referred to as ‘The City of Bones books’ after the first title in the series. This young adult book series is one of the most popular books in the paranormal / fantasy genre. With a vast array of dedicated fans, known as – just like the series –Shadowhunters.

The story follows Clarissa ‘Clary’ Fray, who on her eighteenth birthday discovers that she is a Shadowhunter. Being a shadowhunter means a person who is part angel – part human. Their role is to protect humans from demons. The show has been renewed for a third season expected for release in 2018. 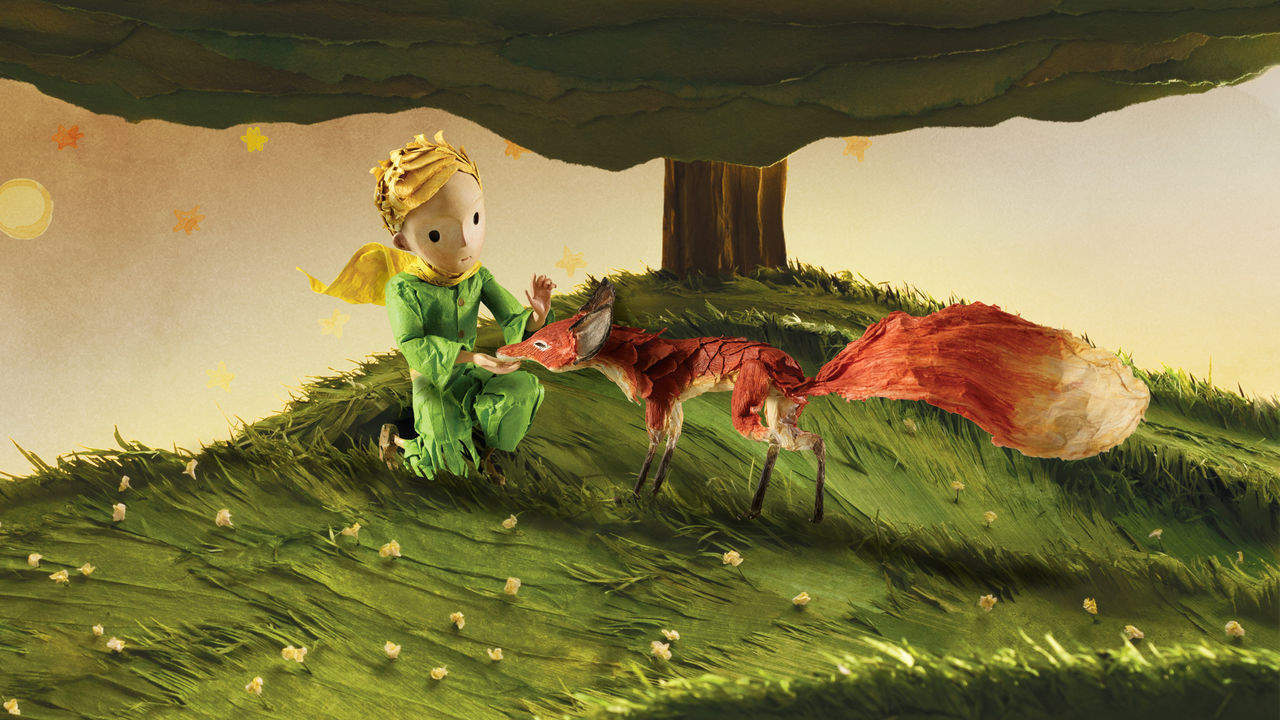 Whilst this is not a series – but a feature length film, The Little Prince is one of the most beautiful literary adaptations to ever come out of Hollywood.

The now infamous book, released in France back in 1943, has captured the hearts of children – and adults – all across the globe. Therefore, The Little Prince is one of the most translated books in the world, it can be found in over 300 languages. With all these people reading it, it’s no surprise it is one of the best selling books ever published.

The film premiered at the 2015 Cannes film festival.