US president Donald Trump was expected to visit the UK next month to open the new US embassy in London, yet he has cancelled his visit.

Trump took to Twitter to blame his predecessor Barack Obama for why he is no longer coming to open the new US embassy.

He criticised Obama’s decision to sell “perhaps the best located and finest embassy in London for peanuts”. As well, he described the new $1bn building as in an “off location”, saying it was a bad deal.

Instead, the US secretary of state Rex Tillerson will be opening the new US embassy in February.

The new US embassy London building

However, Trump appears to have some of his facts wrong. It was Obama’s predecessor, George W Bush, who decided to sell the current US embassy in Mayfair for a new building in Nine Elms, Wandsworth.

The deal was announced in October 2008, before Obama was elected to the White House. 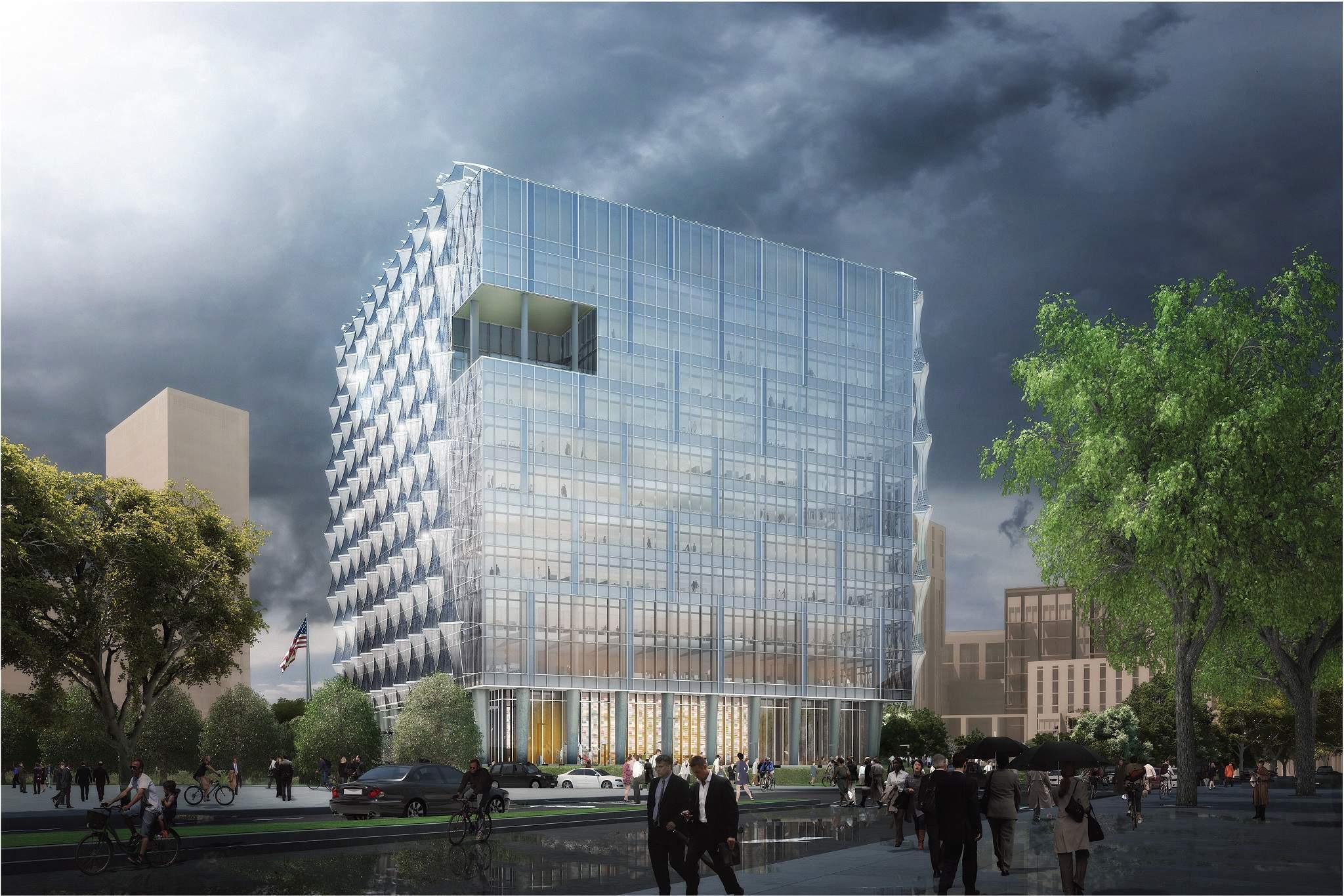 How the new US embassy in London will look when finished 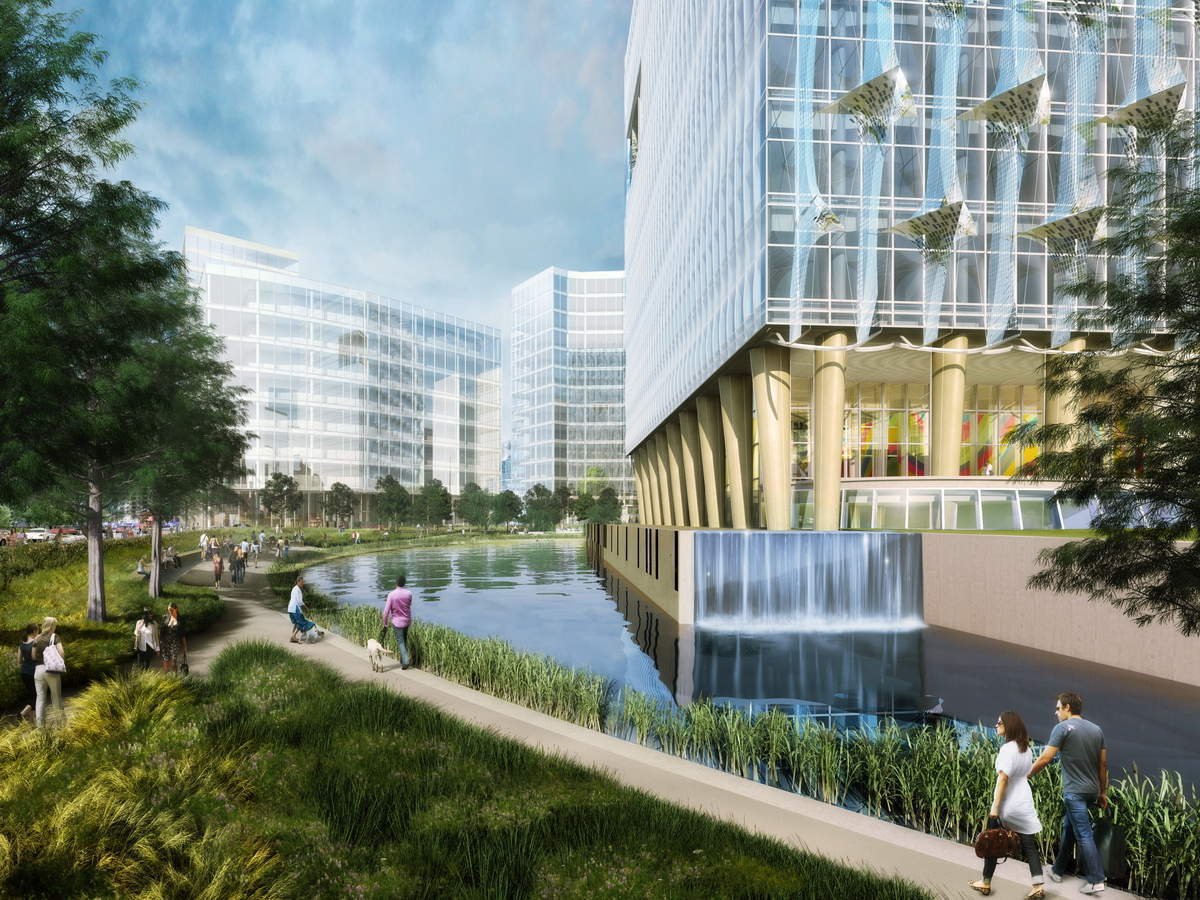 The building has cost $1bn

The Mayfair building has been sold to Qatari Diar Real Estate Investment Co, which is reportedly going to turn it into a luxury hotel. Estimates for the site’s value put it at around $680m, which is hardly peanuts as the US president put it.

It is less than the $1bn it took to finance the New Elms embassy. However, it is said the US sold other real estate properties in London in to make up the difference.

The new location for the building is part of a massive regeneration project for London’s South Bank, which includes the extension of the tube network on the Northern Line branch, as well as the redevelopment of Battersea Power Station.

Businesses such as Apple will be taken up residence in the $17m building.

Why did Trump cancel his US embassy visit?

There is much speculation that the real reason Trump cancelled his UK visit was due to concerns over mass protests. The ribbon-cutting ceremony at the embassy was set to be a working visit, not a full state event.

“The invitation was made and has been accepted, we are still working to finalise a date.”