Philippines-based payment processing startup PayMongo has raised $31m through a Series B funding round to bolster its team and offerings, reported Forbes.

PayMongo, which is backed by PayPal co-founder Peter Thiel, Stripe and Y Combinator among others, has raised around $46m to date.

This includes its $12m in a Series A financing round in last August and $2.7m seed funding round in 2019. 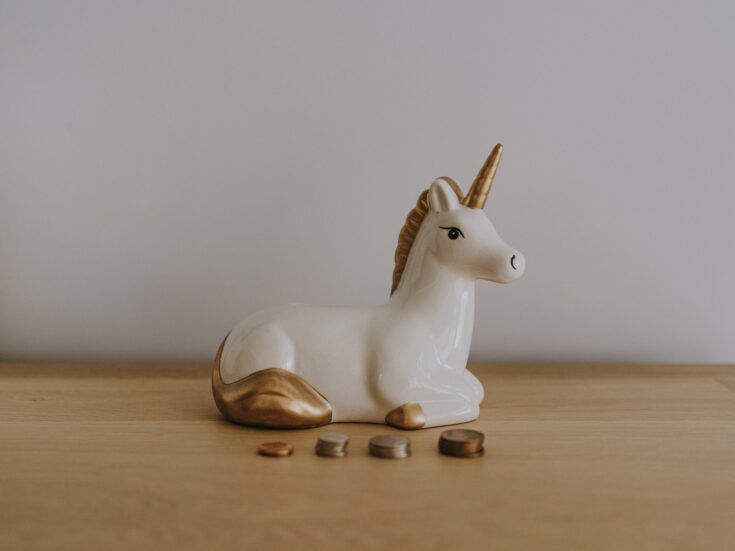 The fresh capital will be leveraged by PayMongo to expand its design, product, and engineering teams and develop strategic partnerships in key financial institutions and players, BusinessWorld reported.

Launched in June 2019, the firm provides integration tools that enable businesses to accept a number of digital payment options, such as e-wallets and credit cards.

Commenting on the latest funding round, PayMongo cofounder and CEO Francis Plaza said in a statement to Forbes: “This investment is a testament to our growth and the continued growth of our merchants.

“With this Series B, we will invest further in our merchants’ successes by giving them more means to move money seamlessly online.”

In November 2020, PayMongo teamed up with fraud detection platform Vesta in a bid to enhance protection for customers’ accounts, and enhance its fraud assessment and real-time reporting capabilities.