US, Russia, and China have been named as the top three most powerful countries in the world.

Perhaps it is not surprising that the three countries control all of the 50 most popular websites on the internet.

US News and World Report has released its annual Best Countries study today, which evaluates 80 countries on citizenship, heritage, quality of life and power. The list is developed in partnership with BAV Consulting and the Wharton School at the University of Pennsylvania.

More than 21,000 people across the globe were surveyed on their perspectives of a total of 80 countries. Then the total score of each country was calculated with the 2014 GDP purchasing power parity per capita, which measures inclusive prosperity.

Whilst Switzerland was named as the best country overall, due to its high quality life and its reputation as a good country to do business in, the US was crowned the most powerful country in the world.

This was announced soon after US president Donald Trump revealed his first federal budget plan which aims to boost the defence department budget by 10 percent. The department of homeland security could have its budget boosted by six percent if Congress signs off on its plans.

The 10 most powerful countries in the world

The US is known as the world’s most dominant economic and military power.

This is due to its strong military and its political and economic influence around the world. In addition, it has a leading role in international organisations such as the United Nations, Nato and the World Bank which contributed to its ranking. 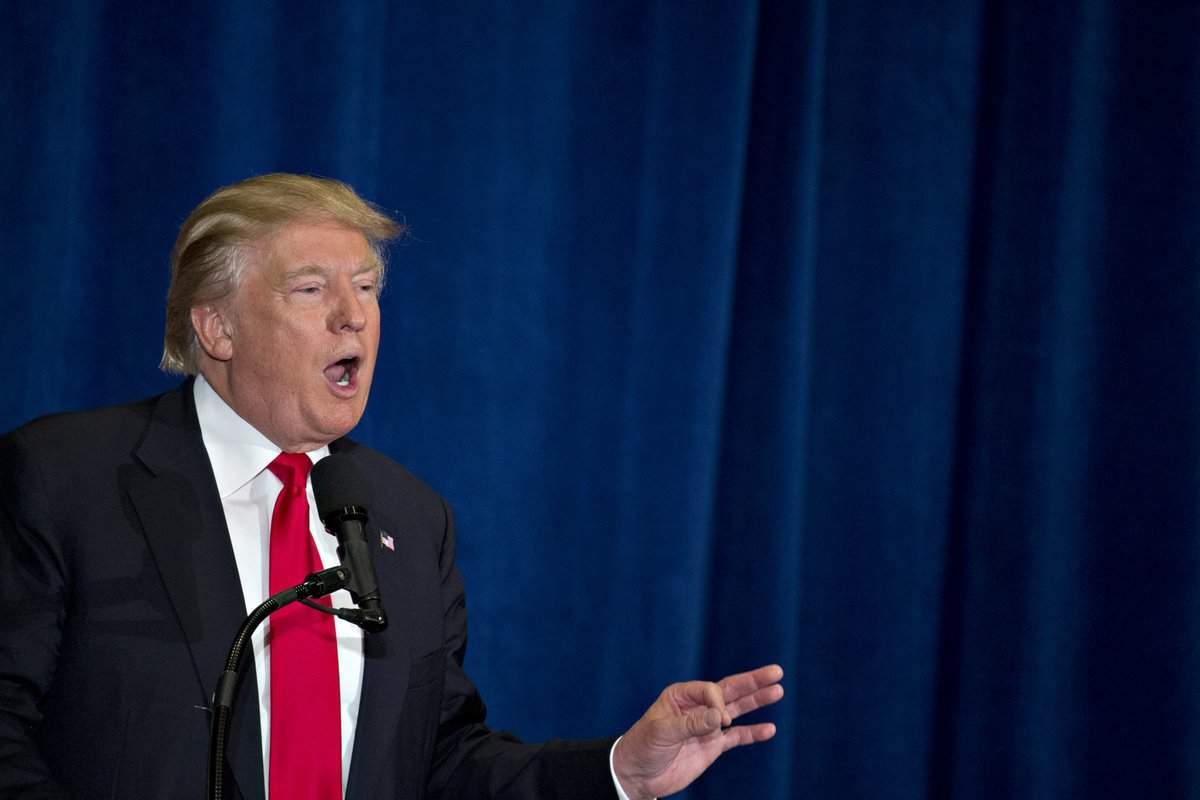 The US’s old cold war foe, Russia, is still seen as a dominant military power worldwide. Its recent annex of Crimea and the role it has played in the conflict in Ukraine have all been attempts to assert that power, but not without causing increased tension between Moscow and the West. It is seen as having a strong leader, Putin, the ex-KGB agent who has a strong hold over the country.

Though China has a relatively strong military, its powerful status is due to its economic influence as the world’s second-biggest economy. Its dominance on the world stage is also seen in its permanent membership on the UN security council and its part played in the World Trade Organisation and the Asia-Pacific Economic Cooperation.

Despite Brexit and the anxieties surrounding this decision, the UK is fourth on the power list. Its power resides in the nation’s dominance throughout history, in the British Empire, and its strong international alliances as part of Nato and the “special relationship” it has with the US. It only scored 7.8 in the leader category, however. 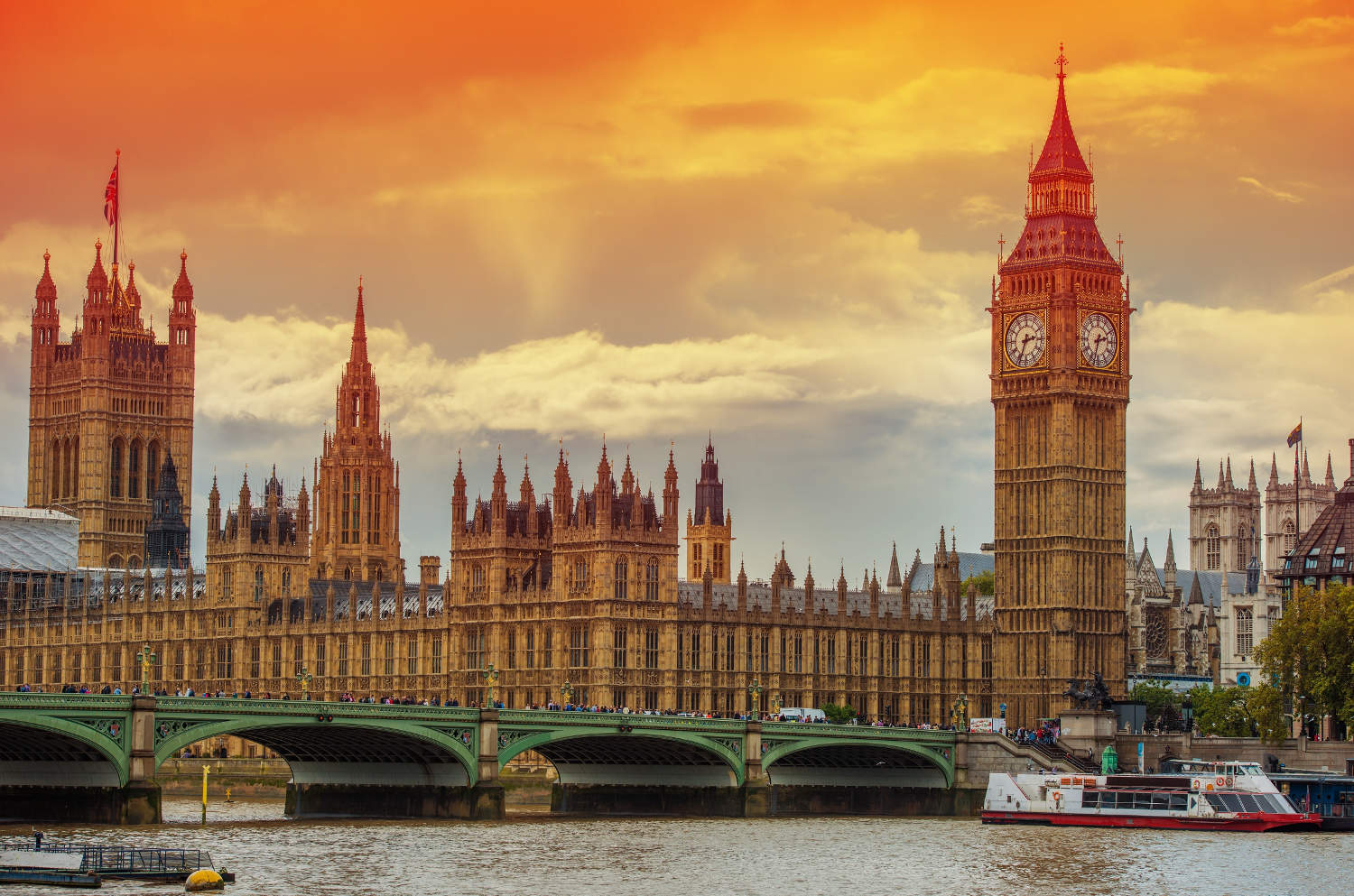 In its status as Europe’s most populous nation and strongest economy, Germany is fifth on the list. It also has an important role to play in the international community, belonging to major organisations such as the UN, EU, G20 and the Organisation for Economic Cooperation and Development.

France’s power status mainly resides in its strong international influences, as it only scored 4.7 for in the military and leadership categories. All eyes are on France at the moment due to its upcoming election and the rise of the country’s populous National Front movement which could see it gaining a Far-right president, Marine Le Pen.

The second Asian country to be featured on the list, Japan is also in the top five of best countries in the world. Despite its size, it has the third-largest global economy which means it is considered economically influential. It faces ongoing territorial disputes with its neighbours, China, Russia and South Korea. 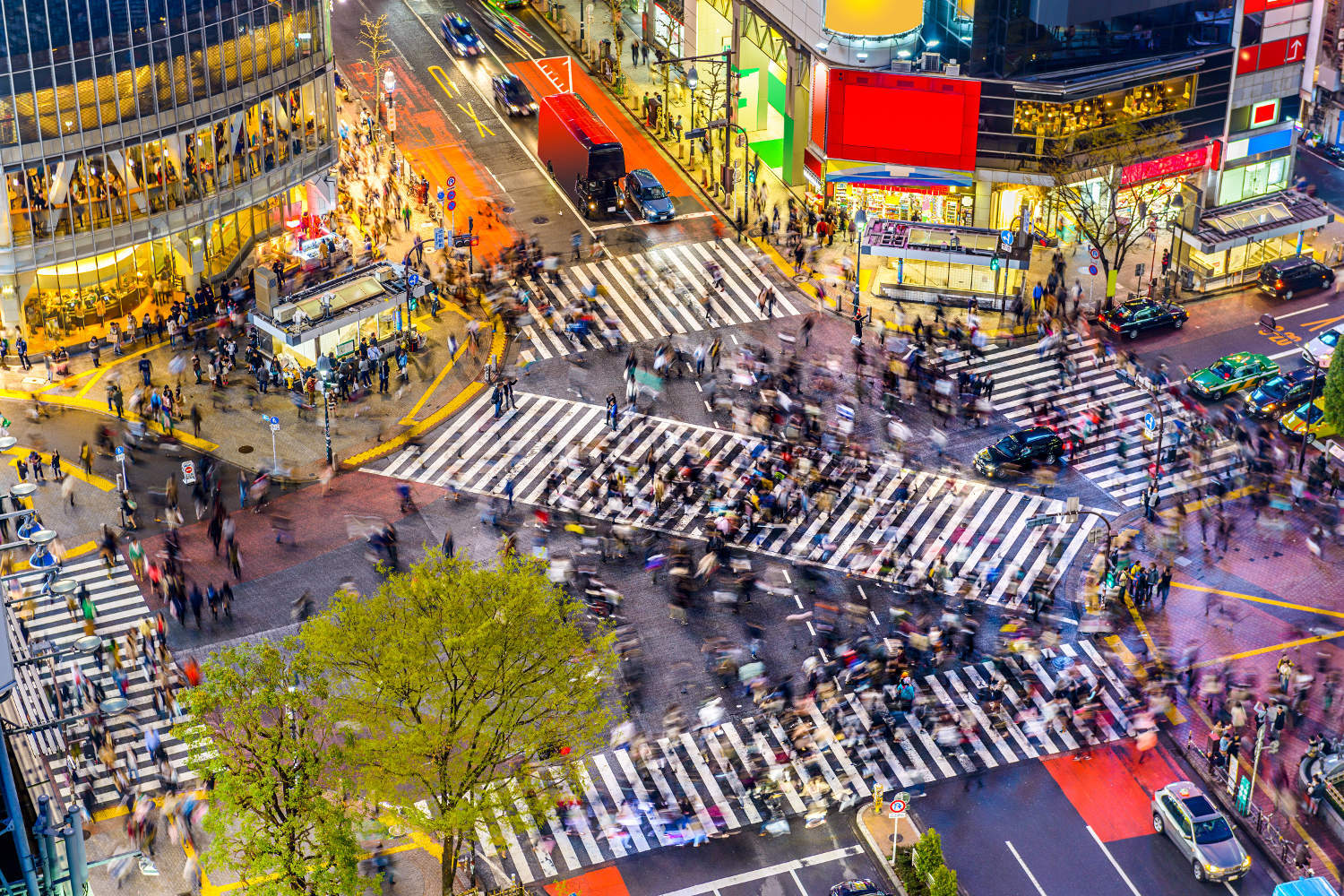 Israel is often at the centre of global issues due to its strained relationships with many of its Arab neighbours over its status as a country. However, it has a strong military, which is regularly involved with conflicts with the Palestinians and has the backing of the US and the United Nations.

Saudia Arabia is the biggest Middle Eastern country and with the highest GDP at around $746.2bn. It scores high as being economically influential, down to its role as one of the founding members of OPEC, and it is facing growing tensions with its neighbour Iran.

The United Arab Emirates’ (UAE) per capita GDP is on par with those of leading European nations due to the discovery of oil in the mid-20th century. As a result, it is economically influential and the World Economic Forum named it the most competitive economy in the Arab world. It is a member of the OPEC, the WTO and several other international organisations.

Topics in this article: Countries, economics, Military, Power, Russia, US