The New York Times, one of the world’s most respectable newspapers, is offering people (rich people mainly, as it costs a staggering $6,000 per person) a Brexit tour of London.

That’s right. A. Brexit. Tour. Of London. And if that wasn’t clear enough, the name of the tour is Brexit means Brexit. 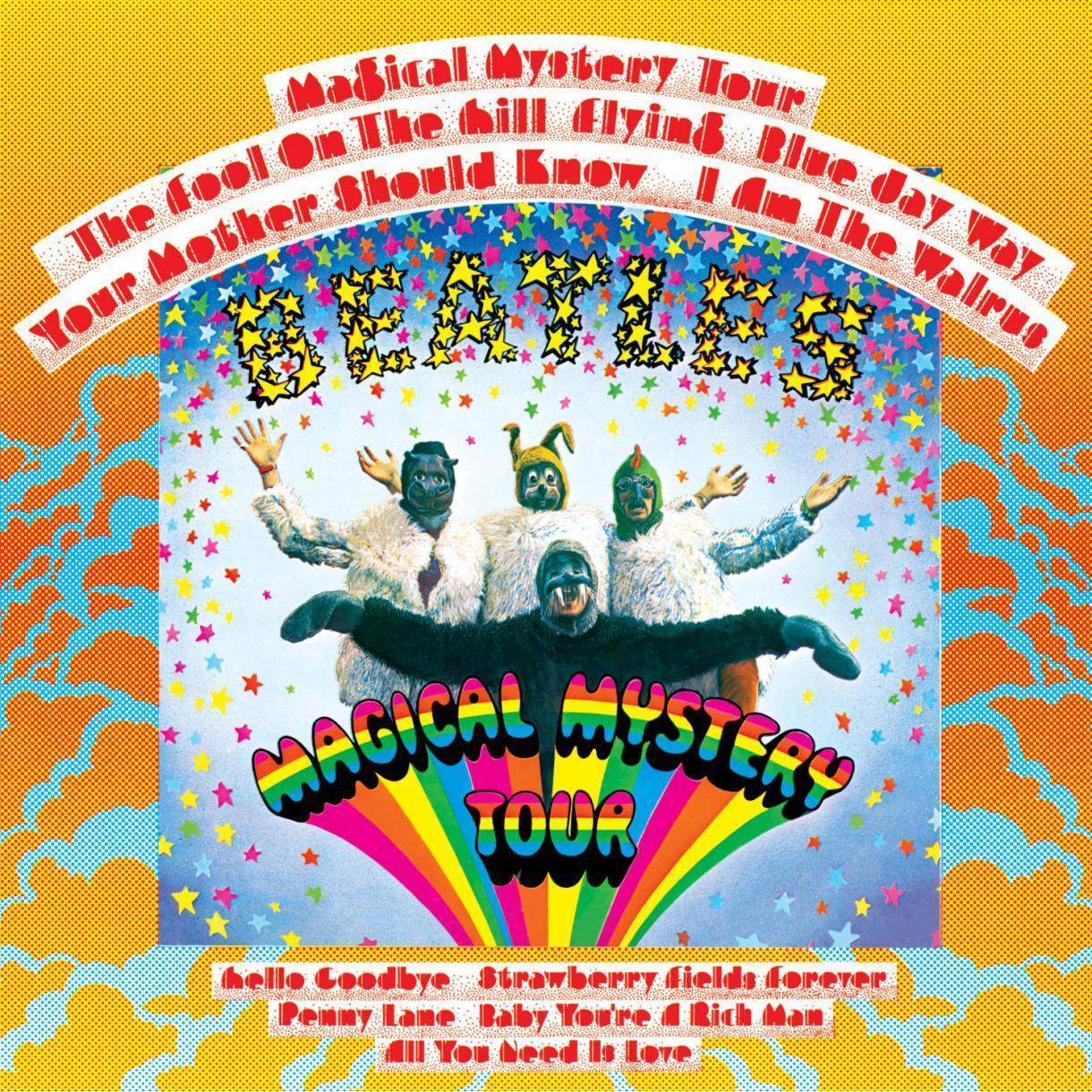 If you’re somehow not yet familiar with the farce that is Brexit here’s a brief history.

Ahead of the 2015 general election the then leader of the UK prime minister David Cameron sort to sooth certain factions of his Conservative party by promising a referendum on the UK’s membership of the European Union.

This was a poorly thought out idea that worked in the short term (the Tories unexpectedly won a parliamentary majority) but failed in the longer term — the UK voted to leave despite almost everyone saying how bad of an idea it was.

The UK has now, led by new prime minister Theresa May (Cameron resigned right after the vote leaving everyone in a mess of his creation), begun the arduous process of separating itself from the EU, all the while skirting around what was the key issue that Cameron and Tories ignored throughout the Brexit campagin: immigration and that a startlingly high proportion of the country voted to leave because they didn’t like how many Johnny Foreigners were coming to the UK (it’s not even that many).

Anyway, back to the NYT’s mystery tour…

If tour and Brexit were two words you never thought could be put together (and you’re not alone) here’s a run down of exactly what this magical Brexit tour will involve.

According to the NYT’s Travel page the tour will involve travelling around London (which was actually one of the few parts of the country to overwhelmingly vote to remain in the EU):

With the guidance of Steve Erlanger, the London bureau chief of the New York Times, and other experts, meet with politicians, journalists and historians to discuss Britain’s decision to leave the EU and the financial, legal and social implications for Britain, Europe and the world.

The NYT proudly boasts tour participants will be offered answers to questions that even the Brexit secretary David Davis and PM Theresa May aren’t entirely sure about.

Things like: what does “Brexit means Brexit” (a favourite phrase of May’s) really means for the British and the international community beyond? Did the voters really know what they were voting for? Does the British government have the power to begin the separation from the EU? And what of the impact on Europe and the strength of the union?

This is the welcome day. It’s entirely taken up with arriving. Here you will get to experience the tedium of Brexit for yourself as you “transfer to your hotel in central London… meet your fellow Times Journeys travellers and some of your experts at a welcome reception and dinner”.

As Brexit is a minimum of a two year process, all this waiting and hanging around will give you full Brexit experience.

On day two you get to see exactly how out of touch the politicians who work in what the Times calls the “seat of British government” are first hand.

As you join the millions of other tourists who traipse around the government district on a daily basis you have the opportunity to “join a member of the House of Lords and House of Commons to hear their views on Britain’s triggering Article 50 and the implications of being separate from the European Union”.

You’ll end the day with a talk from a nameless bureaucrat that works for the Greater London Authority to learn about housing and immigration in London. Thrilling.

Now we’re getting to the really good stuff. You’ll get to attend a talk on British foreign affairs, and discuss the UK’s trade, political and defence policies with Europe and the rest of the world.

The NYT promises answers to more questions that no one knows, including: If Britain is no longer part of the European Union, how will this affect UK trade agreements with Europe, and, where does Brexit leave Europeans living in the UK or British citizens living in Europe?

Oh boy. A guided tour of the Supreme Court starts off this fun filled day.

You’ll get to “view the courtrooms and the magnificent Justices’ Library” where another nameless member of the staff will explain the Court’s role in the UK justice system.

Later a legal expert will join you for a question and answer session on the legal impact of Brexit: something else absolutely no one currently understands because it doesn’t exist yet.

A day as brief as British foreign secretary Boris Johnson’s leadership bid. The NYT describes it as “breakfast [then] transfer to the airport for individual flights home”.

That’s it, a complete overview of the UK leaving the EU without ever leaving London. The irony of this is perhaps lost on the NYT.

While you may come away at least as clueless as Theresa May on what Brexit actually means, how it will look, and what the next two years will mean for the UK and the trading bloc, you hopefully will never have to hear the word ever again. She will though.

Oh, and if you really hate yourself, there’s a reading list that it’s recommended you read before going. It’s 19 books long.