Shell could begin building offshore wind farms in the UK and across Europe.

The company, which is Europe’s biggest oil supplier, is exploring opportunities across Europe for offshore wind, according to Shell UK’s chair Sinead Lynch.

Back in December, Shell won a bid alongside Eneco Holding NV, one of the largest Dutch supplies and producers of energy, Van Oord NV and Mitsubishi Corp, to build wind farms with a capacity of 680 megawatts near Zeeland, a Dutch port city.

Spurred on by this win, Lynch said Shell was “looking long and hard at how we might build a business in offshore wind.”

In May last year, the company created a separate division, named New Energies, to invest in renewable and low-carbon power.

It was an attempt to bringing together its existing hydrogen, biofuels and electrical divisions, as well as a base for its new drive into wind power. When it launched, New Energies was armed with $1.7bn of capital investment attached to it and an annual expenditure of $200m.

Wind energy is set for huge growth in the renewables energy market. As it is considered one of the most reliable sources of power, the market is set to peak at $81bn in 2019 according to a report published by GlobalData. 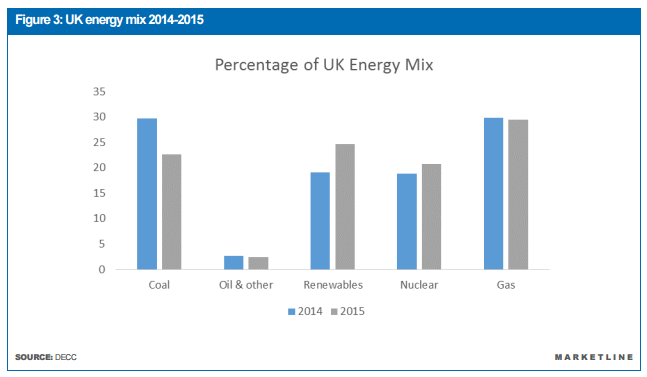 This push is in part due to new, sophisticated technology coming into use which makes wind turbines increasingly more efficient. In addition, cheaper production costs, governmental incentives and growing environmental concerns are all thought to contribute to the expansion of wind energy.

However, after peaking in 2019 it is though the market will see a sudden drop to around $71.2bn in 2020. Insufficient investment, particularly in existing infrastructure could be blamed for this drop.

“Despite the initial year-on-year growth of the wind turbine market during the forecast period, the expiration of Production Tax Credits (PTC) in the US market in 2020 will have a negative impact on the global wind turbine installations and market value in the same year.”

Despite Shell’s apparent pledge to invest more in wind energy, it could be a culprit in this drop caused this lack of investment. When it launched New Energies in 2016, the division’s annual proposed spending level was less than one percent of the total $30bn the company pours into oil and gas.

It’s great to see a dominant player like Shell making moves to encourage more wind energy but there needs to be more market-wide investment to ensure wind energy becomes a major contender against the fossil fuels.