As we enter the back end of the 2017 Formula One season, F1’s roster of drivers swap Italy for Asia ahead of the Singapore Grand Prix 2017.

This is the tenth year that Singapore’s Marina Bay street circuit will be hosting as part of the F1 campaign, but it could also be its last.

Former Formula One CEO Bernie Ecclestone previously stated that Singapore is no longer interested in hosting the F1 race.

As things stand, the Singapore Grand Prix is set to come to an end following the 2017 race. While talks are still ongoing to renew the event, F1 organisers have yet to come to an agreement with the nation’s trade ministry. 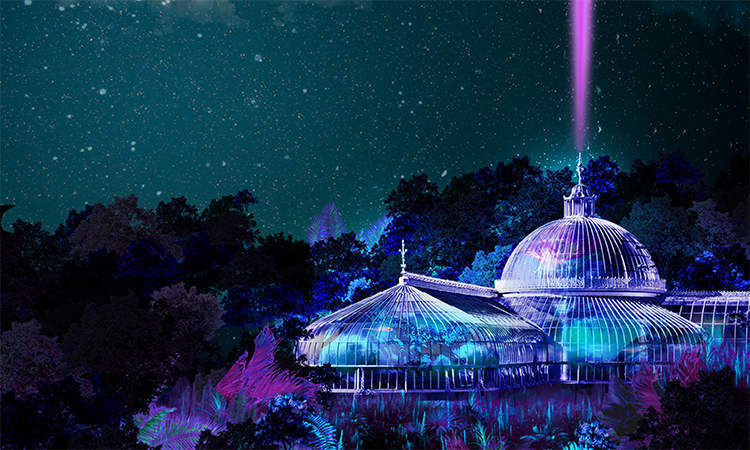 Regardless of the situation, this year’s night race is likely to offer plenty of action.

Mercedes’ Lewis Hamilton took the top spot from Ferrari’s Sebastian Vettel at the Italian Grand Prix, becoming the greatest driver in history for pole position finishes in the process.

The two will go head-to-head this month to try and take control of the standings heading into the home stretch of the season.

Ahead of the event, here’s everything you need to know about the Singapore Grand Prix 2017. 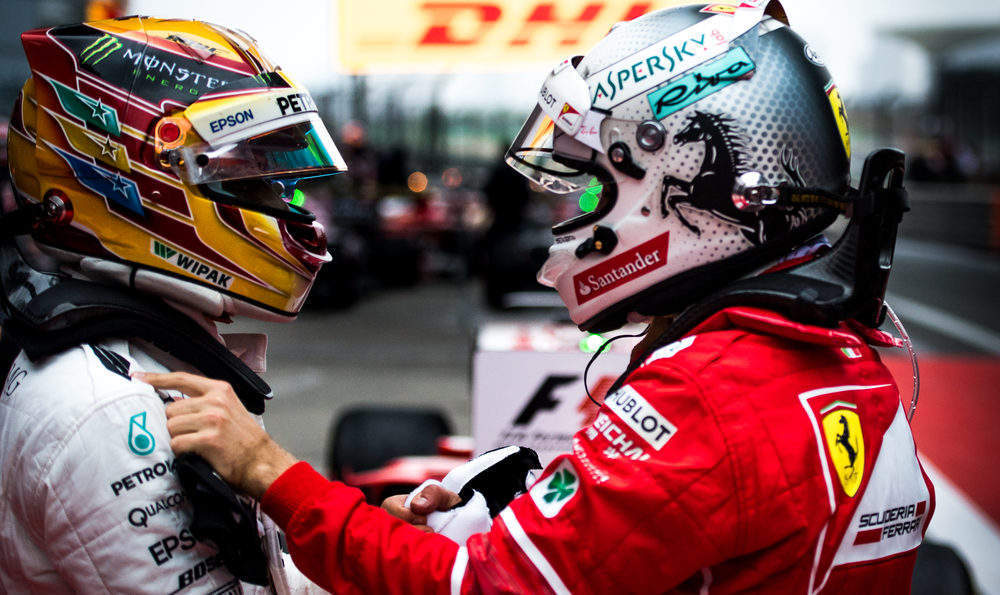 When is the Singapore Grand Prix 2017?

The 10 drivers that make it through qualifying will then race in the main event on September 17, which is set to begin at 1:00pm. 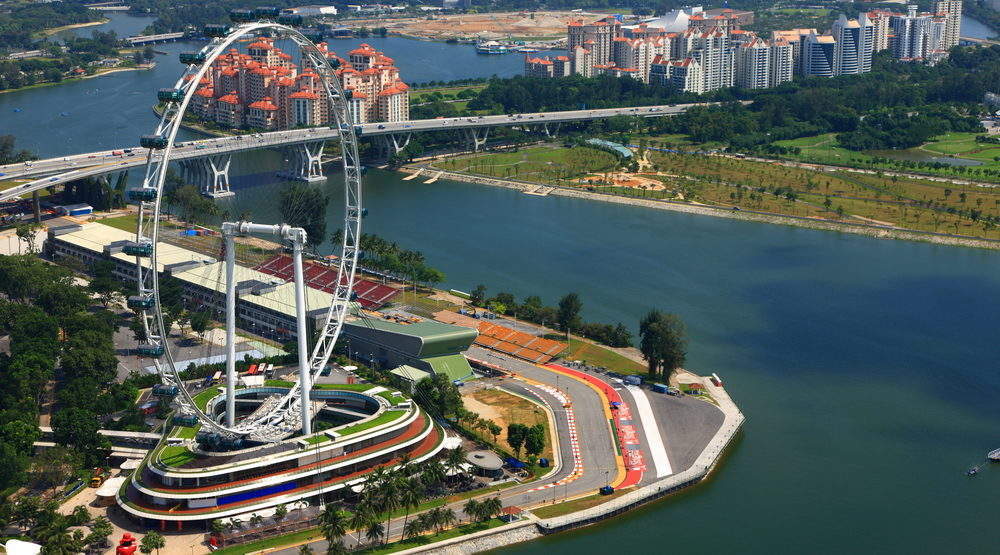 Some zones are beginning to sell out, but there are still tickets available for the main event.

General admission tickets, which permit access to free-seating areas around the track, are still available from $109.

Prices vary for premium seats. For example, a zone 1 Super Pit seat (rated 5* by the event’s organisers) costs $1,098. The most expensive view is located in the Sky Suite, which costs $5,805.

Tickets are available to purchase via the official Singapore Grand Prix website.

What should you/shouldn’t you bring?

The temperature on the day is likely to be around 30 degrees Celsius. You will likely have some way to walk to your seat and experience queues and crowds. Wear something light and bring appropriate footwear. Sunscreen might also come in handy.

Water can be brought in, but it must be in a clear container and under 600ml. Any other food or drink, including alcohol, is strictly prohibited.

It goes without saying, but weapons, fireworks and glass will be confiscated prior to entry. As will video cameras, chairs, pushchairs, bikes, laser pointers, whistles and drones.

Other than the race, what’s going on?

Aside from the race, the Singapore Grand Prix 2017 will also play host to a number of music acts.

The entertainment line-up includes a number of big names, including Calvin Harris, Ariana Grande, The Chainsmokers, Duran Duran and OneRepublic.

Spread over the three days, a variety of artists will take to the stage throughout each day, with the main acts performing in the evenings.

The full entertainment guide can be viewed here.

Topics in this article: Formula One, Motor racing, Singapore, Sport