The BBC has announced its annual Sports Personality of the Year award winners, with track star Mo Farah adding another trophy to his collection.

Anthony Joshua failed to make the top three. Bookmakers had made him the favourite following his world heavyweight title victory over Wladimir Klitschko back in April. Lewis Hamilton, who became the most decorated British driver in history by claiming a fourth Formula One title this year, also failed to make the podium.

Tennis star Roger Federer claimed the Overseas Sports Personality of the Year award after winning at Wimbledon during the summer. Now 36, Federer’s career should be winding down, but he continues to defy his age.

BBC Sports Personality of the Year’s most decorated sports

This year’s results surprised most sports fans. Some were even left outraged by the voting public’s snub of Joshua, Hamilton and the likes.

No Joshua or Hamilton? Im not sure I can trust the British public to vote on anything anymore ?‍♀️ #SPOTY

However, this year’s BBC Sports Personality of the Year awards followed the same script as most years, with athletics and tennis continuing to dominate.

According to the voting public, these are the sports that have produced the most successful athletes over the years:

Athletics sits well ahead, having seen a total of 18 athletes crowned as Sports Personality of the Year. Likewise, a further 11 non-British stars have won the overseas award.

The sport started strong back in 1954, as world-record runner Christopher Chataway claimed the inaugural award and has continued to dominate throughout. British track stars went on to enjoy their heyday during the 1970s and 80s, winning the award seven times between 1972 and 1987.

Things have since slowed down. Mo Farah is the first since Kelly Holmes in 2004 to win the top prize, which is athletics’ longest period without winning since the award kicked off. However, athletics has continued to perform on the international stage thanks to the dominance of Jamaican sprinter Usain Bolt, who won the overseas award in 2008, 2009 and 2012. 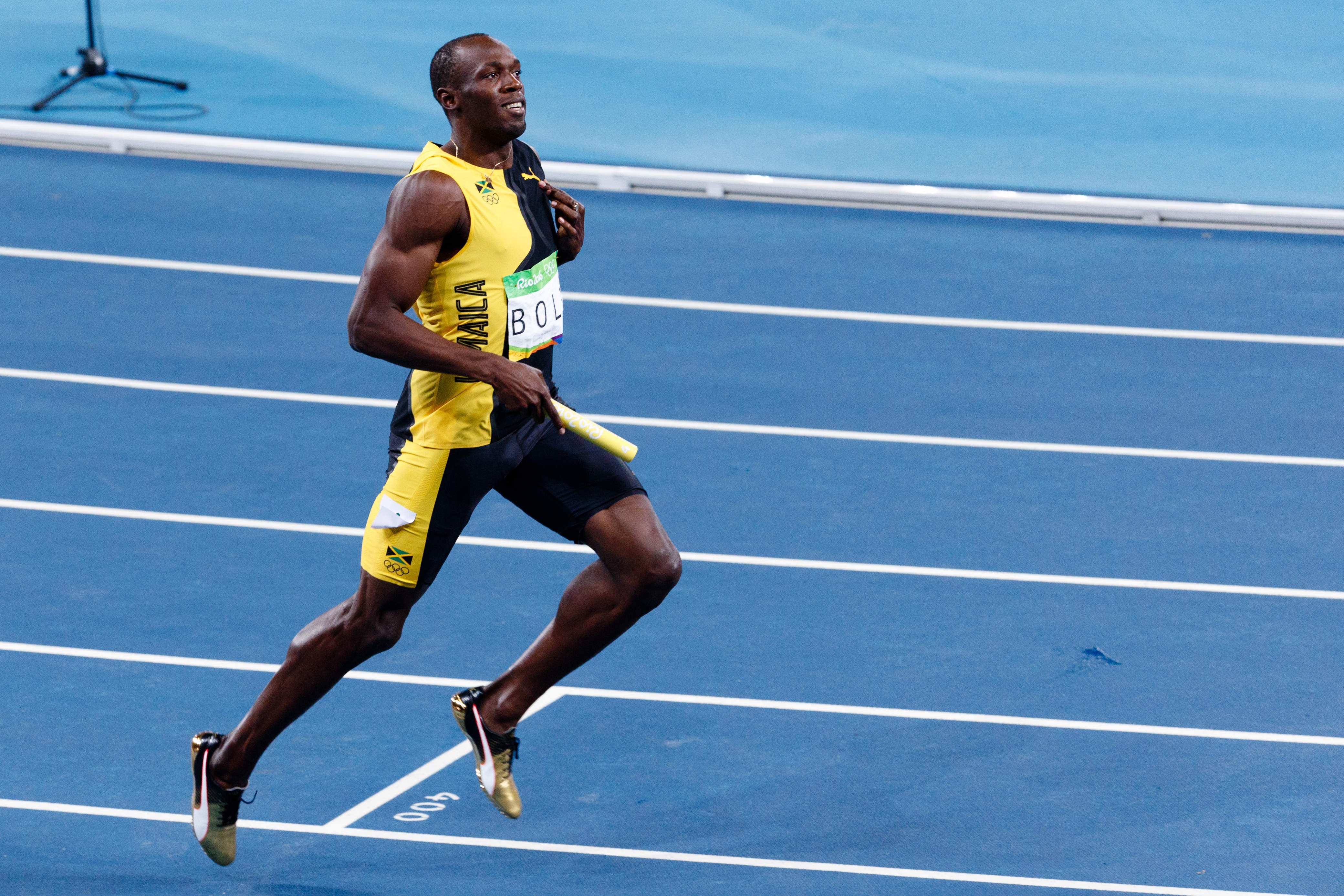 Tennis trumps athletics on the international stage, having claimed 17 victories over the years.

Despite claiming just three titles between 1954 and 2013, Andy Murray has made the sport a big competitor in the main category in recent years. The Scottish star has won the award in three out of the last five years.

In a sport historically dominated by the Americans, few British boxers have done enough to earn the BBC Sports Personality of the Year award over the years. Henry Cooper, who tried and failed to outbox Muhammad Ali in the 1960s, leads the pack, having won the award twice in 1967 and 1970.

Irish fighter Barry McGuigan and former champion Lennox Lewis picked up the award once. Welshman Joe Calzaghe is the last boxer to claim victory at SPOTY, having won in 2007. They’re joined by greats Evander Holyfield, Mike Tyson and Muhammad Ali from the overseas category.

Anthony Joshua, currently the star of boxing’s heavyweight division, is expected to join the list soon enough, but didn’t quite do enough this year.

Irish golfers Darren Clarke and Rory McIlroy have had some success in recent years, both finishing second in the standings in 2011 and 2014 respectively. However, the sport has always struggled to compete with athletics and tennis for first place.

Just two British golfers have claimed the top prize since the awards began. The last of which, Nick Faldo, came in 1989.

Golf has performed better on the international stage, with a total of eight winners. However, the sport has had little luck since Tiger Woods’ victory in 2000.

Incredibly, Formula One legend Michael Schumacher was never awarded the Sports Personality of the Year award. That’s despite being one of the most successful athletes, if not the most, in the sport’s history.

Austrian driver Niki Lauda, who won three Drivers’ Champion trophies between 1975 and 1984, was the only F1 racer to have claimed the award until Ferrari’s Sebastian Vettel won it in 2013.

The voting public have been kinder to British stars over the years, with a total of six drivers having won the award. Lewis Hamilton joined the likes of Damon Hill, Nigel Mansell and Jackie Stewart in 2014. Yet, his victory came after almost two decades without an F1 victor. 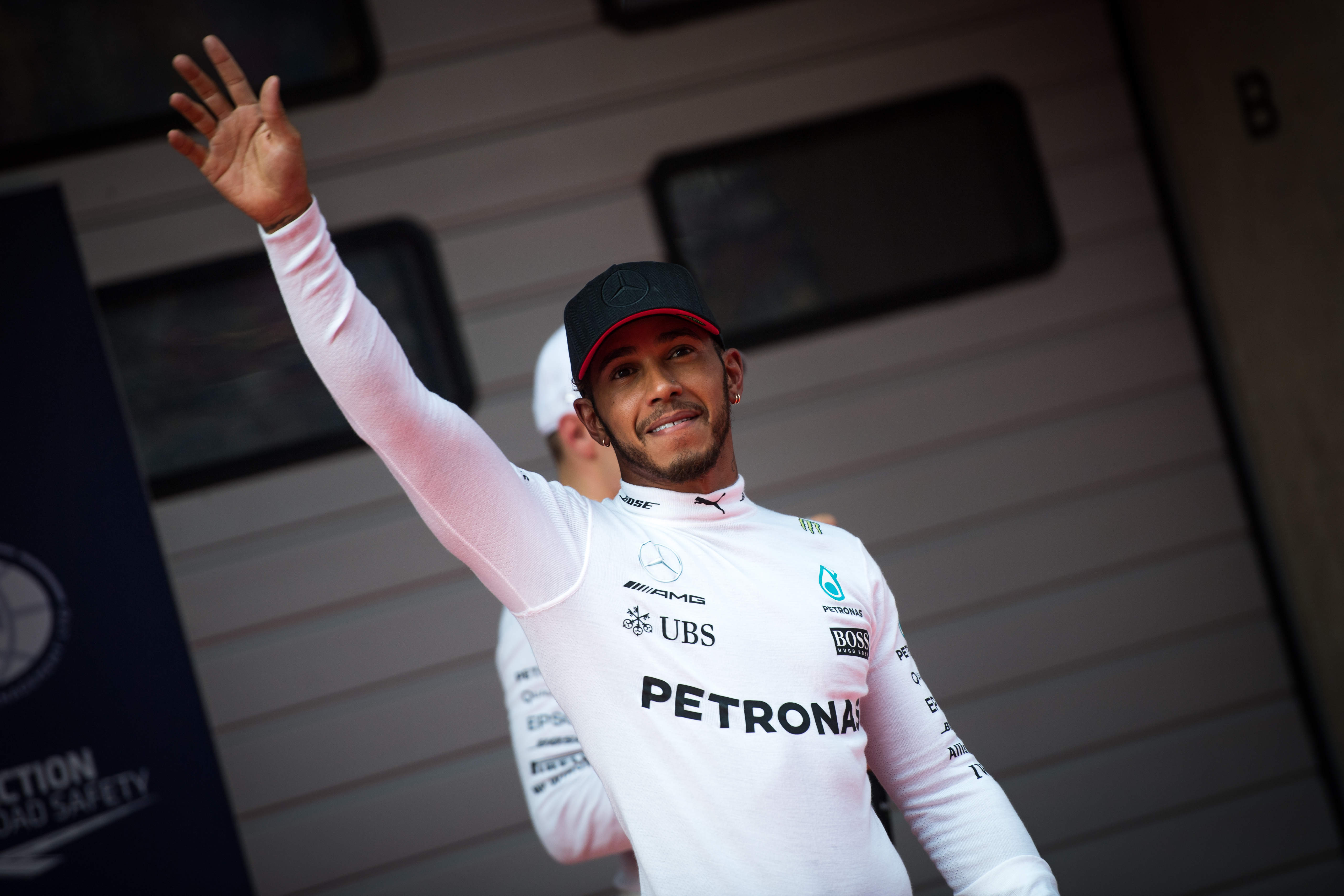 Football is the United Kingdom’s most popular sport by a country mile. However, British footballers have done little to warrant receiving the BBC award since Bobby Moore’s victory in 1966 after guiding England to their first and only World Cup trophy.

Paul Gascoigne, Michael Owen, David Beckham and Ryan Giggs have all previously won based on individual merit and club performances.

Likewise, the overseas category is surprisingly lacking footballers. Cristiano Ronaldo won in 2014, having won the Champions League and Ballon d’Or award. Fellow Portuguese forward Eusebio has also won it, as have Brazilian duo Pelé and Ronaldo.

Cricket is in the same boat. While the sport is a popular one in Britain, few British stars have done enough to deserve the award over other stars.

The last cricketer to claim the award was former England captain Freddie Flintoff. The BBC named him as Sports Player of the Year back in 2005. Prior to his victory, no cricket player had made it into the top three since Graham Gooch in 1990 and none had placed first since Ian Botham in 1981.

It hasn’t been much different in the overseas category. Australia’s Shane Warne won the award in 2005. He was just the third golfer in almost 50 years to do so. Only Brian Lara and Garfield Sobers had won it in the past.