The Good Food Guide has released its annual awards list, revealing the top 50 restaurants based in the United Kingdom.

For the first time since 2012, Cumbria-based seafood restaurant L’Enclume has fallen off of the top spot.

Restaurant Nathan Outlaw, a seafood eatery located in the small village of Port Isaac, Cornwall, is now officially the best place to eat in the UK, according to the annual guidebook.

If you’re unwilling to travel to the UK’s south-western tip to try some of the best food in the nation, try something a little closer to home.

These are the top rated restaurants from some of the UK’s biggest cities:

Fifteen of the top 50 restaurants are based in London. Pollen Street Social leads the pack, having finished in third place in this year’s list.

The Mayfair restaurant combines fine dining with a casual vibe, offering dishes made using quality ingredients sourced from across Britain. 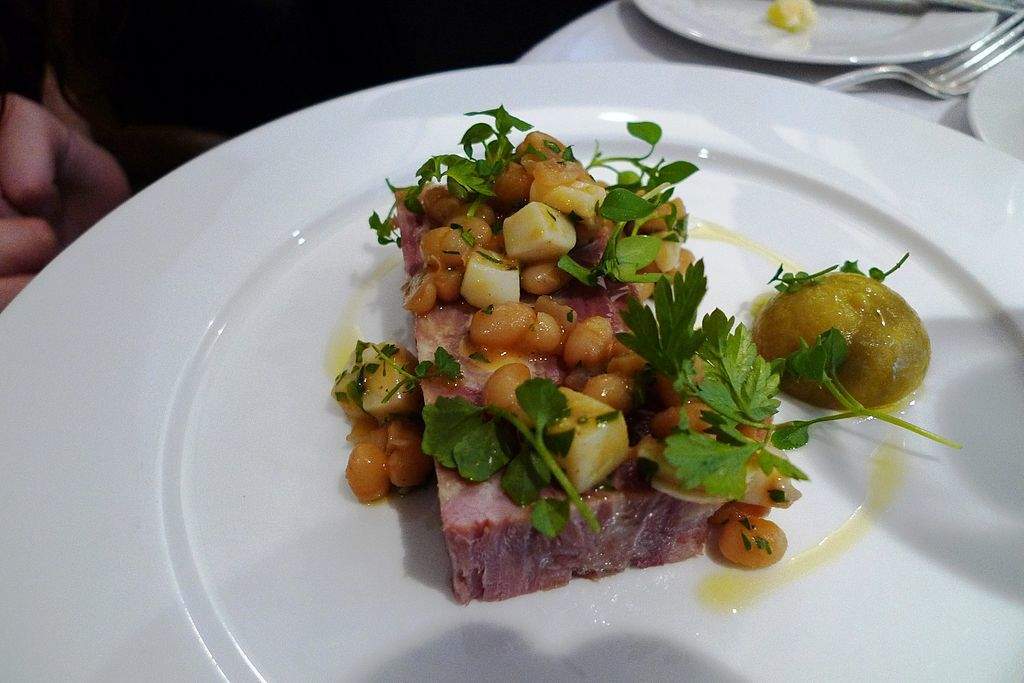 One of two Birmingham based restaurants on the list, Simpsons comes just ahead of Adam’s in 40th place.

You’re in safe hands at Simpsons. It is just one of Birmingham’s five Michelin starred restaurants. Likewise, Luke Tipping, the head chef, was once named as the Midlands Chef of the Year.

Following a 2015 renovation, Simpsons offers an open, airy place to eat. While the menu changes depending on the season, Simpsons promises to provide “the best quality in food and service”.

Leeds – The Man Behind The Curtain

Leeds only restaurant to feature in this year’s Good Food Guide barely made it onto the list, placing 50th. However, with more than 70,000 restaurants operating across Britain, the Michelin-starred restaurant still offers one of the best dining experiences available. For those in Leeds, you can’t get any better.

The Man Behind The Curtain is popular for its unusual offerings. Chef-patron Michael O’Hare’s odd menu has featured potato custard and laxatives in the past.

According to the eccentric chef, if it tastes good and looks good, it’s worth giving a try. 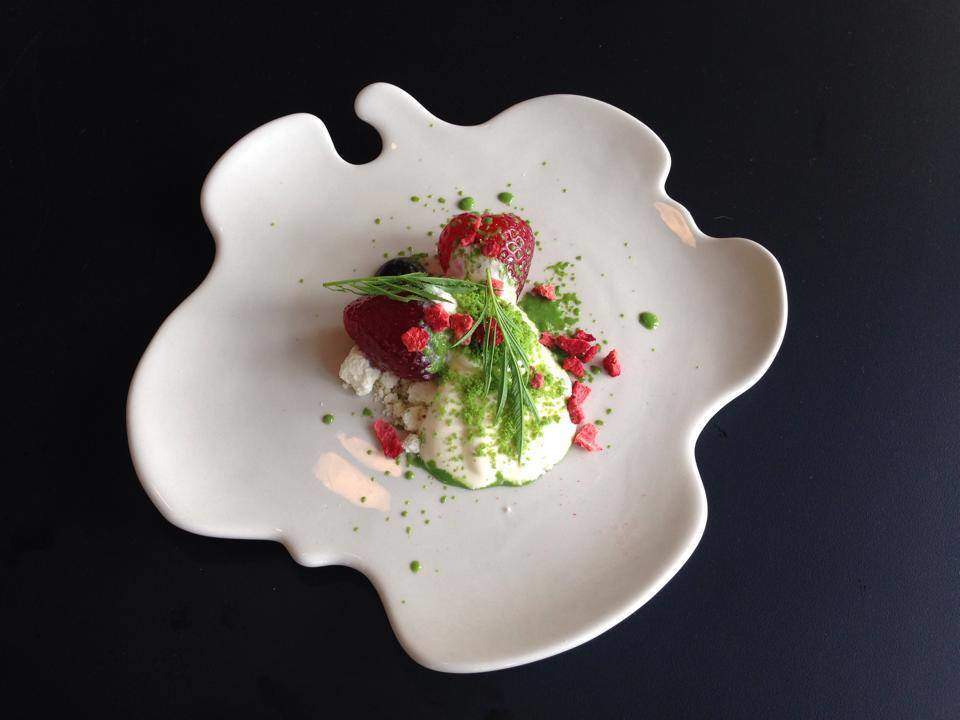 Fraiche isn’t quite in Liverpool. The restaurant is actually located in Wirral, a bordering Merseyside borough. Just a bridge-crossing away from UK’s fifth largest city, Fraiche has placed 14th in the 2018 Good Food Guide.

Fraiche is the only Merseyside restaurant to feature on the list. Yet, that is hardly a surprise, given that it is also the restaurant in Merseyside with a Michelin star.

Fraiche offers a “relaxed” environment where customer comfort is key, with just five tables available to diners to guard against cramp and clutter.

Of the three Edinburgh based restaurants to make it on the list, The Kitchin came out on top in 23rd place. 2018 marks a good year for the Kitchin family. Castle Terrace, The Kitchin’s sister restaurant, is also officially Edinburgh’s second best place to eat.

The Kitchin family founded The Kitchin in 2006. It became a Michelin star holder six months later.

Cooking British cuisine in a French style using fresh ingredients sourced from around Scotland, the much-loved restaurant has received numerous awards over the last decade. 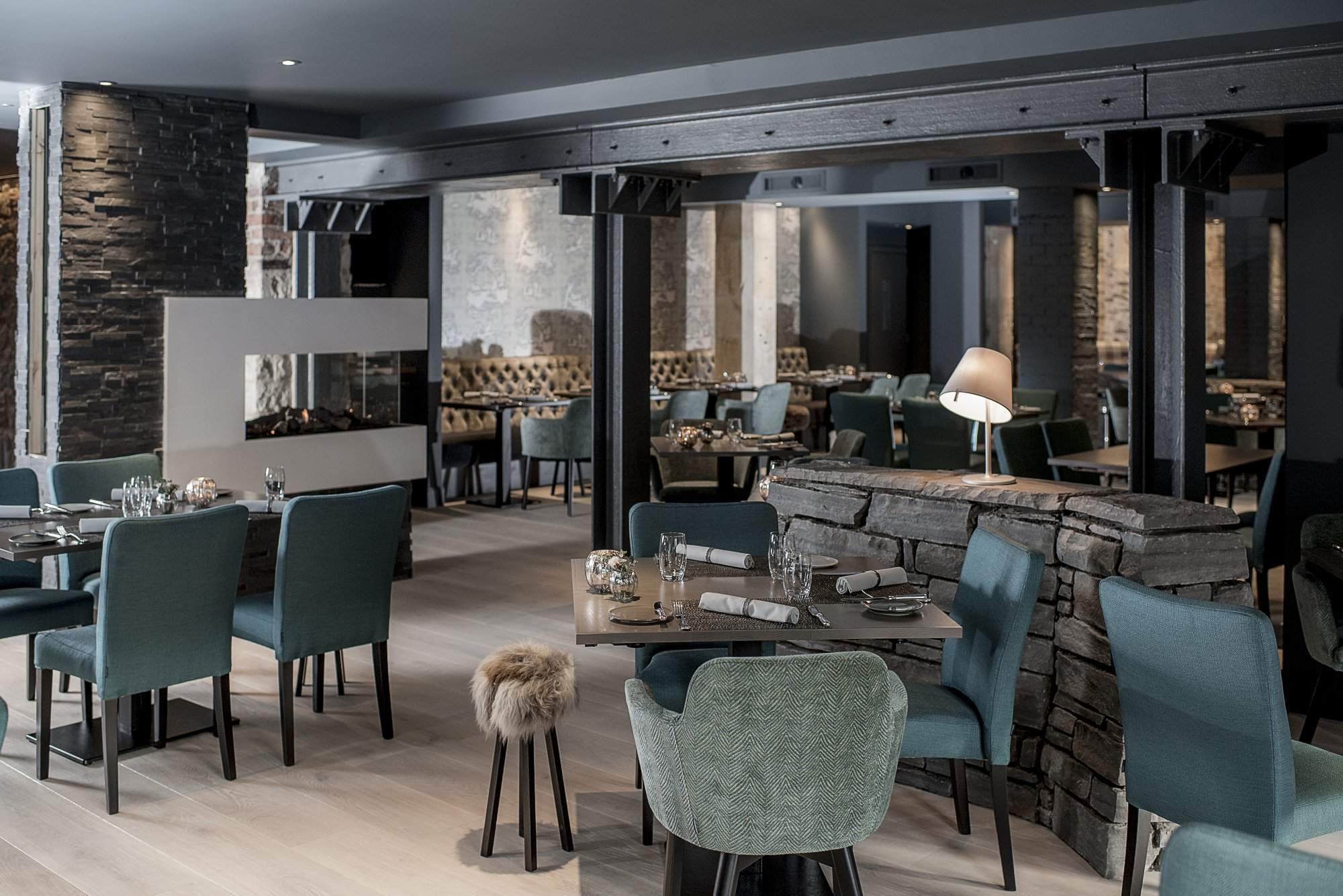 Manchester – Adam Reid at The French

Adam Reid at The French is Manchester’s only restaurant in the Good Food Guide. It was selected as the 17th best restaurant in Britain.

The French lost its Michelin star a few years ago.

They brought in local born chef Adam Reid to bring it up to date. Winner of BBC’s Great British Menu competition, Reid has worked under the likes of Robert Kisby to develop his skills.

Reid’s modern British menu is served inside a Grade II listed building. The old dining room has been fitted with modern fittings to give the restaurant a classy look, heightening the dining experience.

Family run restaurant Casamia is flying the flag for Bristol this year. It is the only restaurant from the riverside city to feature on the list, placed in 10th.

Casamia describes itself as “an Italian named restaurant, run by a Spanish family, serving modern British food”. It is this multicultural approach that has made Casamia popular, with an ever-changing tasting menu.

Many of the restaurants that featured on the list have been founded by celebrated chefs. However, Casamia is different. Founded by a decorator back in 1999, the same family is still running it today.

Despite its humble origins, Casamia’s head chef peter Sanchez-Iglesias also scooped the Chef of the Year award this year.

Having started his culinary career at the age of 12, James Sommerin has a long history in the food industry.

Opened in 2014, his first solo restaurant, which serves up a variety of modern British dishes, is already a huge success, despite its short history.