When moviegoers think of Asian science-fiction cinema, most will relate to Japanese animes such as Akira and Ghost in the Shell, which depict futuristic dystopias dominated by advanced technology. However, 2019 has become a landmark year in not only Asian, but world cinema, as China ventures into live-action sci-fi cinema – a genre primarily dominated by Hollywood – with the release of The Wandering Earth, an adaptation of the novella by Liu Cixin.

Focusing on a group of astronauts try to move Earth out of the solar system to save the human race, the film has already earned more than $600m at the global box office and is currently China’s second highest-grossing film of all time.

However, its efforts are not only financially successful. The film’s fantastical premise and its extensive special effects are not only indicative of Hollywood’s influence in Chinese cinema, but also the competition between the US and China in both the filmmaking and space exploration sectors.

East versus West: The Wandering Earth in context

In recent years, China has increased its presence in the space industry – a sector that has heavily benefitted from the US. Since the 1950s, Nasa has been responsible for notable space missions such as the first solar probe in 1960, the first man on the Moon in 1969 and more recently, the first orbit of Mercury in 2011.

In January 2019, China National Space Administration (CNSA)’s Chang’e 4 mission made headlines for achieving the first soft landing on the dark side of the Moon. Along with their hopes of establishing a solar farm in space by 2025, it is clear that China has lofty ambitions for its space industry.

This competitive nature between the US and China is also reflected in the film industry. Most of the most successful and critically acclaimed films to have ever been released from the US, but China has released eight of the highest grossing non-English films of all time, which now include The Wandering Earth.

The country’s increased presence in modern cinema is also reflected in the sci-fi genre. Films taking place in outer space such as Sunshine (2007) and Prometheus (2012) have featured Asian supporting characters. However, a notable mention is the Academy Award-nominated The Martian, which saw the involvement of the CNSA to help rescue stranded astronaut Mark Watney (Matt Damon).

And he may be right: although we are only in March, two science-fiction films released this year, namely The Wandering Earth and Crazy Alien, have collectively made more than six billion yuan alone. However, the fact that they are Chinese productions may work against their favour in the Western market. 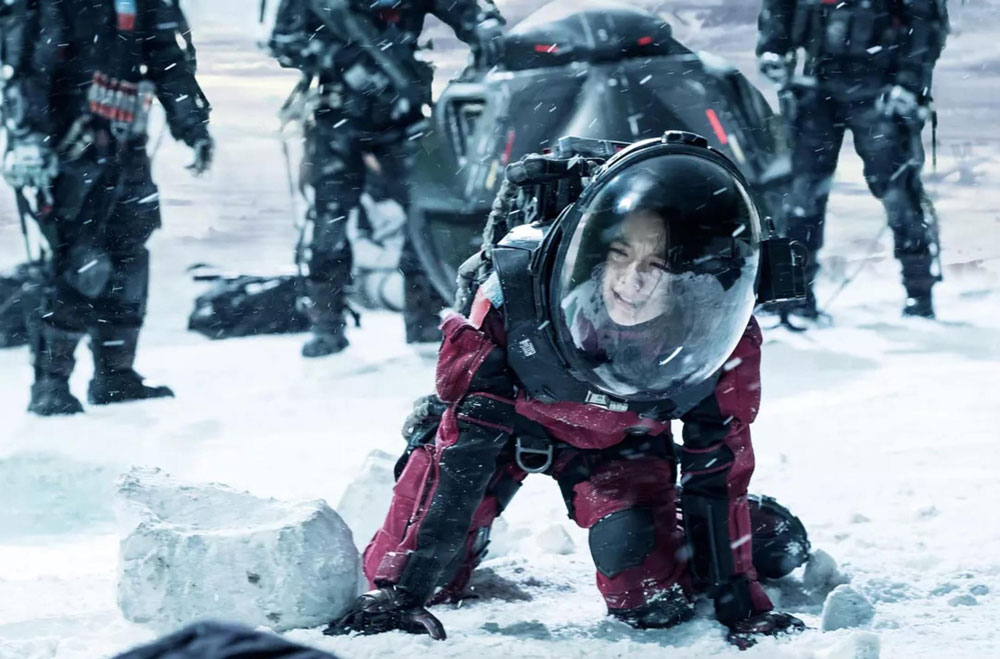 Addressing the overdue demand for diversity

This growing demand for sci-fi films outside of Hollywood is a welcome change, but poses the question: why has it taken so long?

According to director Frank Gwo, the lack of Chinese sci-fi films is not driven by demand but a lack of potential returns, stating: “Chinese studios have no interest to invest in sci-fi films.”

Given Hollywood’s dominance in the genre, the fact that no-one has dared to take them on is no surprise. After all, foreign language films are not considered popular choices in Western cinema. One common reason is the subtitles, as they may be seen as a distraction to viewers, especially as The Wandering Earth is so visual.

But this goes beyond personal preferences, as China’s stringent film censorship has prevented a large number of highly successful English-speaking films from being released. Therefore, financial successful films such as Mad Max: Fury Road, Brokeback Mountain and Suicide Squad were not publicly shown to Chinese audiences.

Out of the ten highest-ever grossing films in China, only two were made in the US – The Fate of the Furious (no.7) and Furious 7 (10). But the stringent restrictions on the industry may not be a factor as the Motion Picture Association of America reported that China is expected to overtake the North American box office, which experienced a 22-year low in 2017.

Therefore, how does The Wandering Earth stand up against its Western peers? 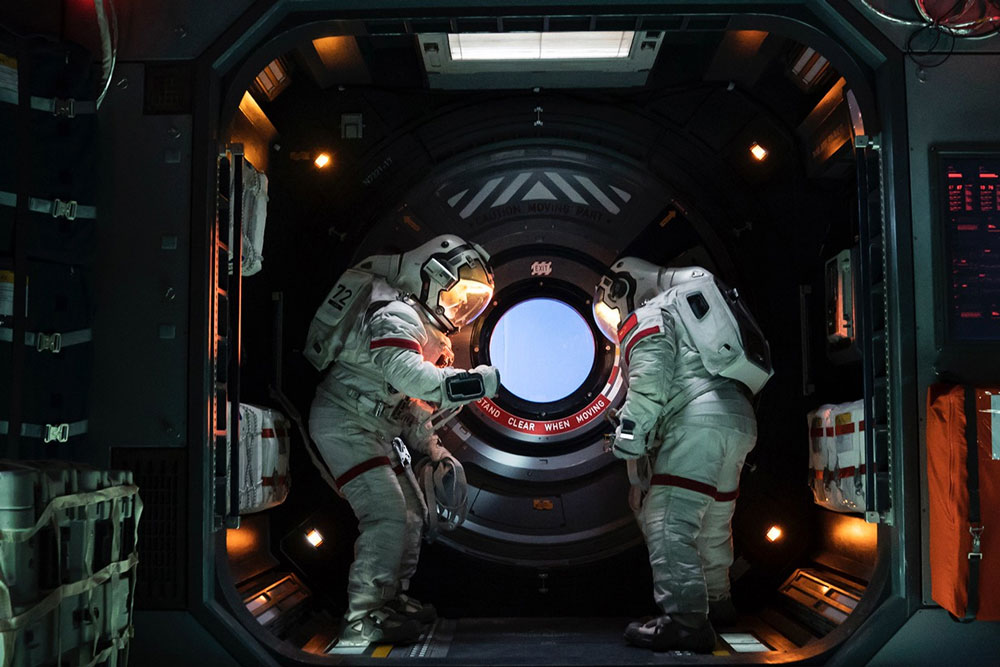 The future of Chinese cinema

With an industry more associated with period dramas and martial arts films, The Wandering Earth could be easily dismissed as another visual-heavy blockbuster. However, author Chen Qiufan considers its national success is simple: Guo has “naturally integrated Chinese culture and sentiments into a genre that has been dominated by the West for over a century”.

Not only does it feature cultural relevant references such as Chinese New Year, mah-jong and even local road signs, but its approach is far from the somewhat ethnocentric manner adopted by Hollywood.

In an interview with The Hollywood Reporter, Guo says: “When the Earth experiences this kind of crisis in Hollywood films, the hero always ventures out into space to find a new home, which is a very American approach — adventure, individualism.

“But in my film, we work as a team to take the whole Earth with us. This comes from Chinese cultural values — homeland, history and continuity.”

As Western cinema is making a more conscious effort to be more diverse, The Wandering Earth brings a sense of variety that the blockbuster genre needs. But whether China continues to deliver successful blockbusters and compete with Hollywood is anyone’s guess.