These three things are going to have an impact on the wider world.

US president-elect Donald Trump has decried as a “political witch hunt” US media reports that Russian intelligence agencies have obtained personally compromising material related to him.

Today Trump will hold a press conference at 4pm London time, possibly his last official appearance before a his 20 January inauguration.

Without referring to the stories, the Trump tweeted: “FAKE NEWS – A TOTAL POLITICAL WITCH HUNT!”

It was expected that today’s press conference was going to be about his attempts to separate himself from his business commitments and address concerns about conflicts of interest.

This is now likely to be overshadowed by the latest accusations against the controversial incoming US leader.

Climate change is set to rank alongside income inequality and societal polarisation as a top trend for 2017, according to the World Economic Forum’s (WEF) Global Risks Report 2017.

Ahead of the annual WEF meeting of global leaders in Davos, Switzerland next week — including British prime minister Theresa May and Chinese premier Xi Jinping — the report has laid out some of the most pressing issues facing the world economy.

It’s the first time all five environmental risks — which include extreme weather events, failure of climate change mitigation and adaptation, and water crises — feature for the first time among the most likely and most serious risks. 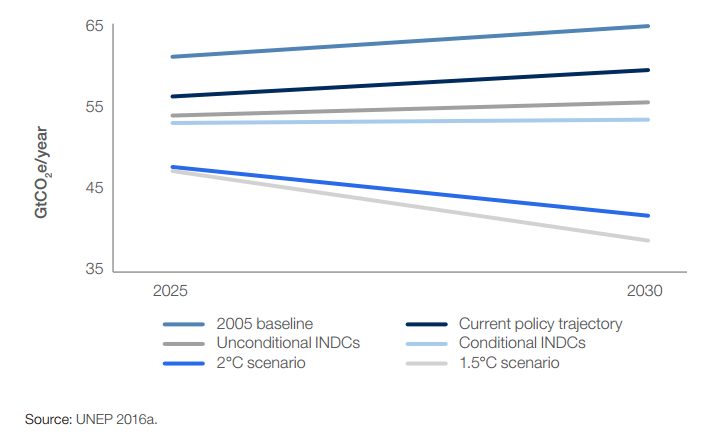 3. VW chokes down massive US fine

Volkswagen said it has agreed a draft $4.3bn settlement with US regulators over its long-running diesel emissions scandal.

This is far from a resolution, however. US authorities are investigating who was individually responsible for the cheating and Volkswagen is facing probes and lawsuits in Europe and elsewhere.

The agreement will still need to be approved by VW boards and US courts and would also see an independent monitor appointed to oversee compliance and control at the company for three years.

It adds to a $15bn civil settlement with environmental authorities and car owners in the US under which it agreed to buy back up to 500,000 vehicles.