Twitter has long been struggling to turn a profit, and not even Donald Trump can help the platform grow.

The social media platform’s chief executive, Jack Dorsey, has been turning his attentions to other projects alongside Twitter. Notably Square, a payments company for small businesses that launched in the US back in 2009.

Dorsey said in a statement:

“We founded Square to empower small businesses with tools to accept all forms of payment and to make a sale anytime, anywhere. We look forward to working alongside the millions of entrepreneurs and thriving small and medium-sized businesses across the UK, especially those who do not yet take card payments.”

Square has estimated that around half of the UK’s 5.4m small businesses do not yet accept card transactions and want to launch the platform to take advantage of this growing market.

However, it faces competition from other European startups that have attempted to grow in this space. Swedish company iZettle is one of the most well-known payment startups, alongside the UK-based SumUp, which is backed by Groupon.

iZettle has done particularly well after Santander invested in the startup in the early stages, giving it access to Santander customers in the UK and Spain. 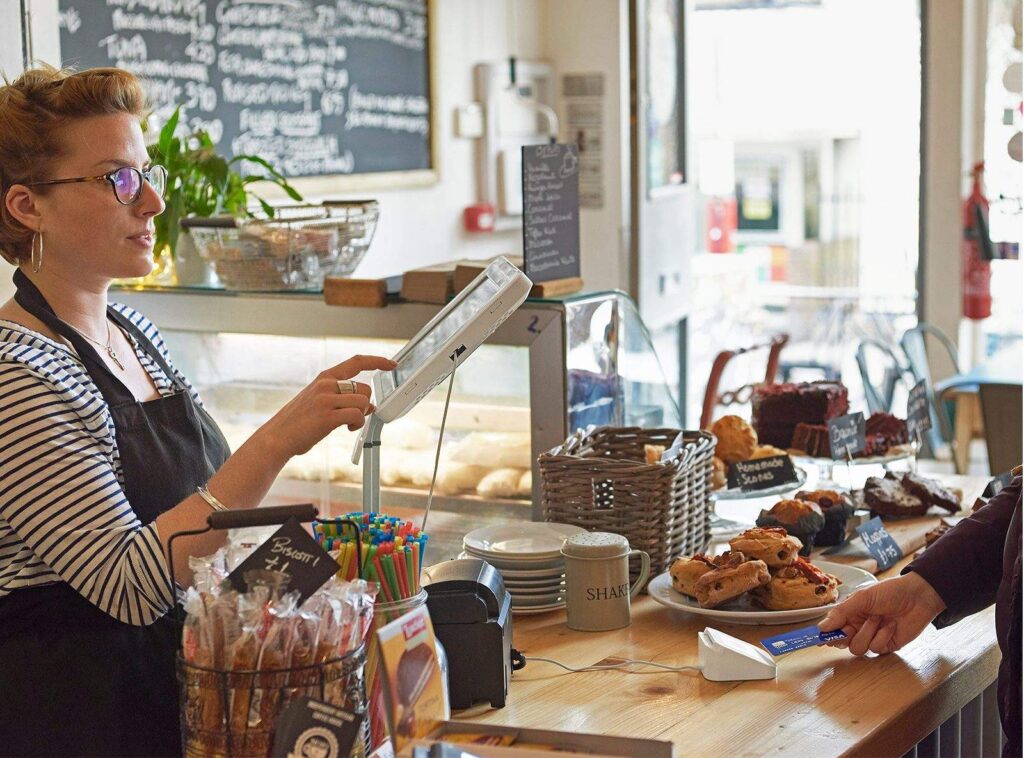 Square works using a card reader and an app, available on iOS and Android (via Square)

As part of Square’s expansion into the UK, it is also eyeing up new opportunities. Recently it has been growing its business loans, through its lending division named Square Capital which analyses merchant payments data and offers short-term loans based on this.

Dorsey told CNBC that the company is looking for further acquisitions, mainly “interesting teams and products” in the machine-learning space.

“So machine learning and folks who have more of a data science, algorithmic background are teams that we’re very interested in right now, and that’s both from a risk standpoint but also more automation and taking less mechanical action as a seller so that you can … Just let Square do the right thing to provide you an insight about your business and the growth.”

This would allow Square to grow in favourable ways for its investors, in ways that Twitter has never quite been able to pull off. Its Wall Street shares have risen over 46 percent in the last six months and its revenues for the fourth quarter of 2016 were up 21 percent year-on-year to $452m.

Twitter, on the other hand, still hasn’t managed to make a profit and its recent fourth quarter results showed a loss of $167m, up from $90m a year before.

Amelia is a reporter for Verdict, covering global news, economics and business. You can reach her at amelia.heathman@verdict.co.uk

Biggest blockchain influencers in Q3 2020: The top individuals to follow