Salvator Mundi has sent auctions into overdrive, as items continue to smash their guide prices.

Robby the Robot, mentioned in last week’s piece, broke the record sale price for movie memorabilia. Likewise, a 1931 Dracula print became the most expensive movie poster in history. Meanwhile, a gold leaf cut from the crown of Napolean Bonaparte went for six times its estimate.

As rising sale prices continue to baffle the experts, here are just a few of the noteworthy items set to go under the hammer this week:

Here’s your chance to own Spock’s Spandex suit from the Star Trek Into Darkness movie. Prop Store will be putting the costume up for sale as part of their Star Trek Live Auction on Saturday, 2 December. Featuring a range of costumes and props from throughout the famed franchise’s history, resistance is futile for Star Trek fanatics. 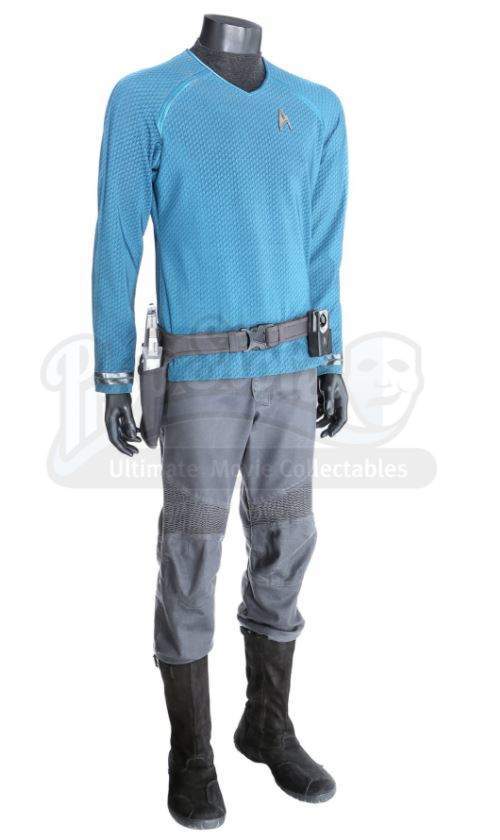 A lifelike sculpture of a baby in a carriage has been causing a ruckus in New York, as passers-by entered the Heritage Auctions’ showroom to alert staff that a baby had been left in the display. The forgotten child will finally find his way to a new home this week, as he goes under the hammer at Heritage’s Modern & Contemporary Art Signature Auction in California. 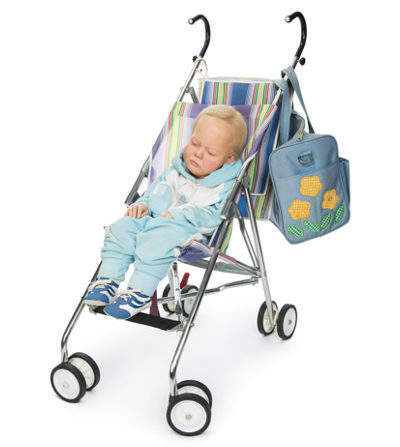 Forget about Ferrari, this forgotten family car is the big draw at Classic Car Auctions’ December sale. Only 200 1972 Hillman Avenger Tigers were produced back in 1972 to promote the standard Avenger vehicle. Experts believe that just 25 of these cars remain in existence.  The best part? This ultra-rare, limited edition vehicle is expected to sell for less than the price of a modern family car in Warwickshire, England on Saturday, 2 December. 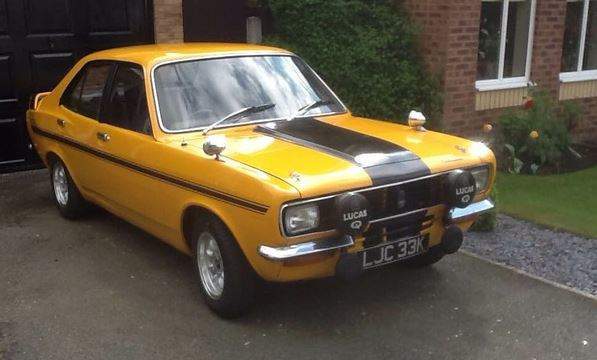 Some revealing images of rap icon Tupac have captured the headlines in recent weeks, as auction house Gotta Have Rock and Roll prepare to sell off nude images of the star, among other items. However, it is this unreleased demo CD that will interest true Tupac fans, as they bid to get their hands on some new sounds from Makaveli. Other items include his death certificate, handwritten lyrics and love letters. 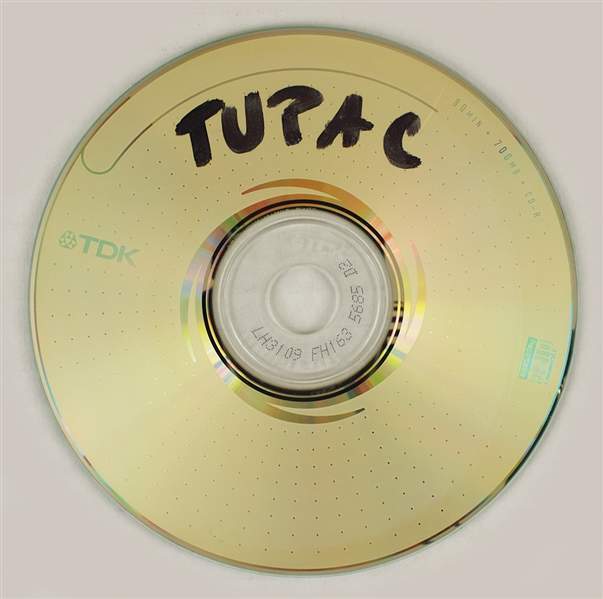 Nothing says rare, Chinese porcelain like blue and white floral patterns and this moon flask is the perfect example. Produced sometime during the reign of the Qianlong Emperor between 1735 and 1796, this decorative piece will go under the hammer at Sotheby’s Chinese Art auction in Hong Kong on Thursday, 30 November. 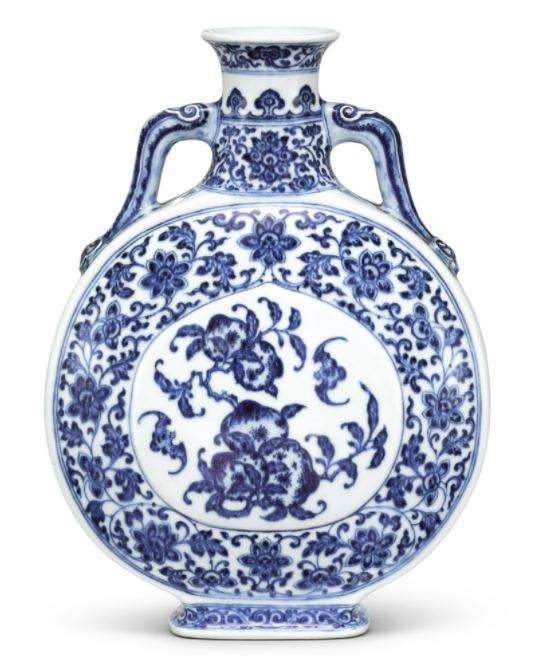 This artwork could be easily mistaken for the drawings you find on any old parent’s fridge. However, as it bears the signature of one of the United States’ most iconic presidents, John F. Kennedy, it comes with a fairly hefty price tag. Presidential paintings tend to do well at auction and this one will likely sell well at Heritage Auctions’ Americana & Political Grand Format Auction in Texas on Saturday, 2 December. 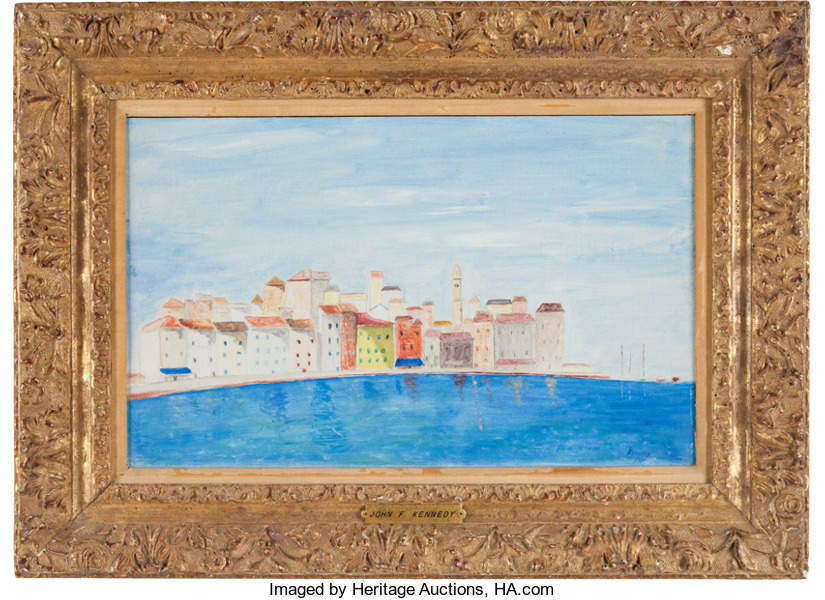 Worthington Galleries have plenty of great gifts for sports fans in the lead up to Christmas, including items signed by the sporting greats such as Tiger Woods, Manny Pacquiao and Roger Federer. However, a 1998/99 style Chicago Bulls jersey, signed by Air Jordan is the best of the bunch for basketball fans. The Christmas End of Year Museum & Gallery Deaccession auction will be held in Tennessee on Friday, 1 December. 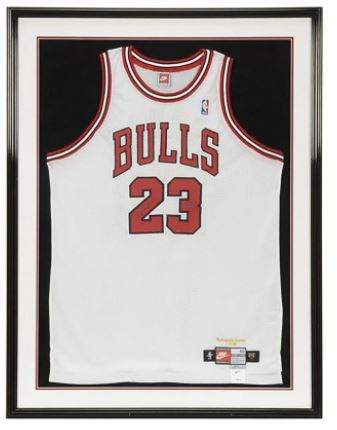 Works by famed American artist Jean-Michel Basquiat always offer up something odd, but a pair of painted glass vases might top the lot. One features a crudely drawn face scrapped on to a burgundy background. The second offers a little more detail, with yellow and green paint used to draw the eyes, nose and mouth. Either way, given the value of the Basquiat name, both are expected to fetch a similar price when they go under the hammer at John McInnis Auctioneers’ Extraordinary Estate Auction on Saturday, 2 December. 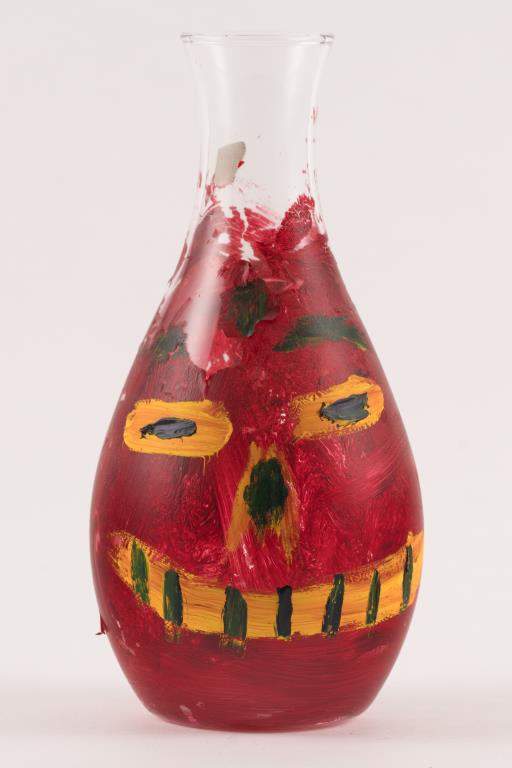 You won’t get Jimi Hendrix’s magic fingers, but you will have one of the few Hendrix guitars that made it off stage without being smashed to pieces or set on fire. For such a high price, you will gain a piece of music history. This Electric Guild Starfire V guitar was played by the icon at the Miami Pop Festival in May 1968, an event which inspired the “Rainy Day, Dream Away” track on the Electric Ladyland album. It could be yours at Guernsey’s Legendary Guitars & Musical Treasures auction in New York on Saturday, 2 December. 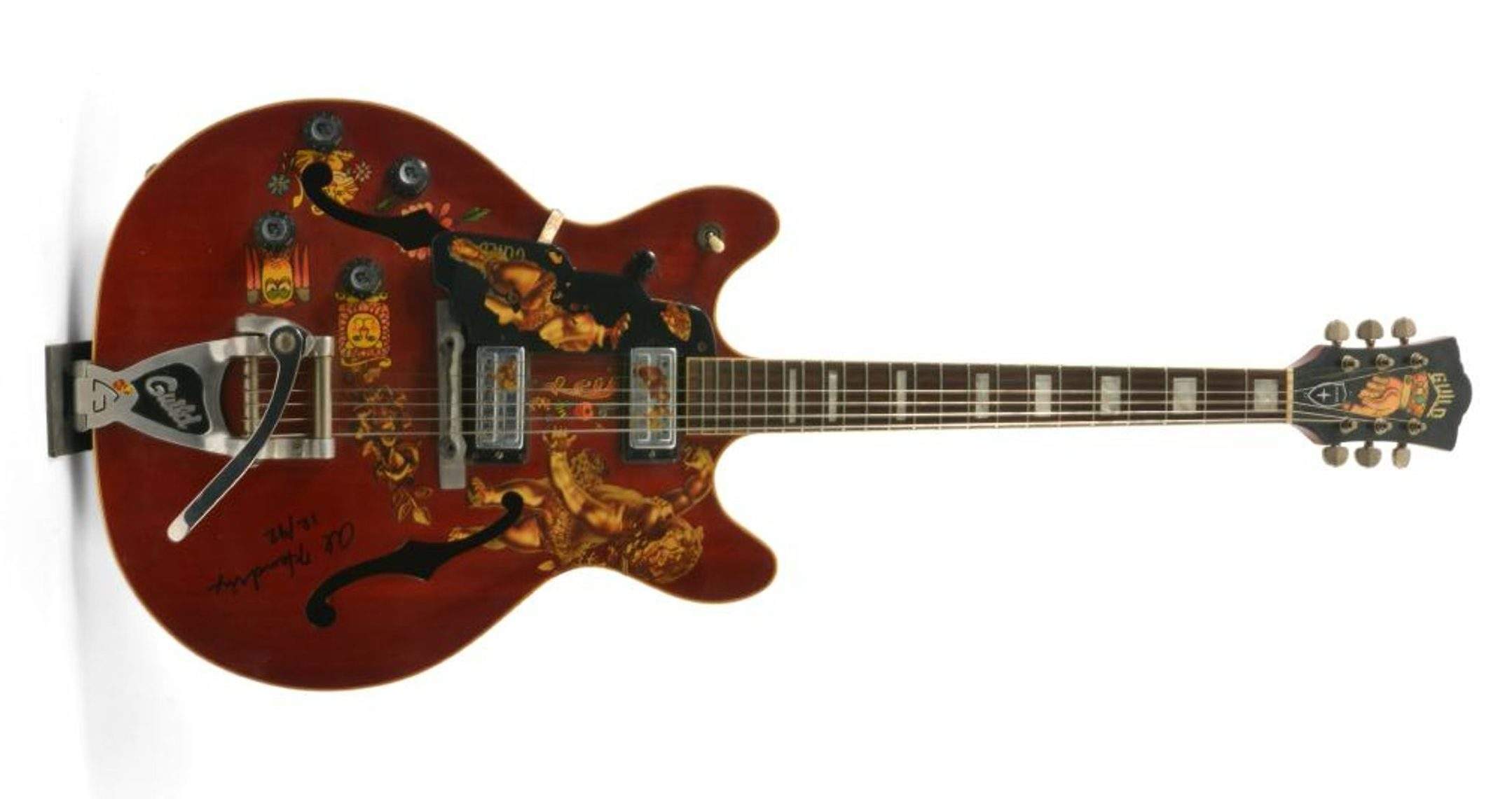