Full of Christmas dinner and looking for a way to keep you and your loved ones entertained while you wait for the next festive blockbuster to come on? We’ve got you covered with the Verdict Christmas technology quiz.

We’ve trawled through the top technology stories of the year to bring you a Christmas technology quiz covering everything from the biggest data breaches to the technologies that defined 2018.

The quiz is divided into six rounds of five questions, with the answers at the bottom of the page. And if you want to brag about your spectacular technology expertise, feel free to tweet us @VerdictUK.

Merry Christmas and a Happy New Year from everyone at team Verdict. Let’s get on with the quiz!

Round one: Disasters and Data Breaches

2018 was the year the world woke up to cybersecurity, with a seemingly unending parade of high-profile breaches. But how much have you been paying attention?

Perfect for members of the Teslarati, here’s a round dedicated exclusively to Elon Musk, the tech world’s answer to Tony Stark.

Round three: Bring on the Blockchain

Cryptocurrency and beyond: do you know the key goings on in the world of blockchain this year?

Round four: Autonomy and AI

Artificial intelligence has come on leaps and bounds in 2018, finding its way into many aspects of our lives. But have you been keeping up with the top AI stories this year?

Round five: Social and Not So Social Media

It’s been a year of modest highs and dramatic lows for social media this year, but do you know the social movers from the biggest losers?

Round six: Know Your Tech Titans

These people are involved in some of the most important companies in the tech world, but do you know who they are? Name the person (and their job for a bonus point) in our picture round. 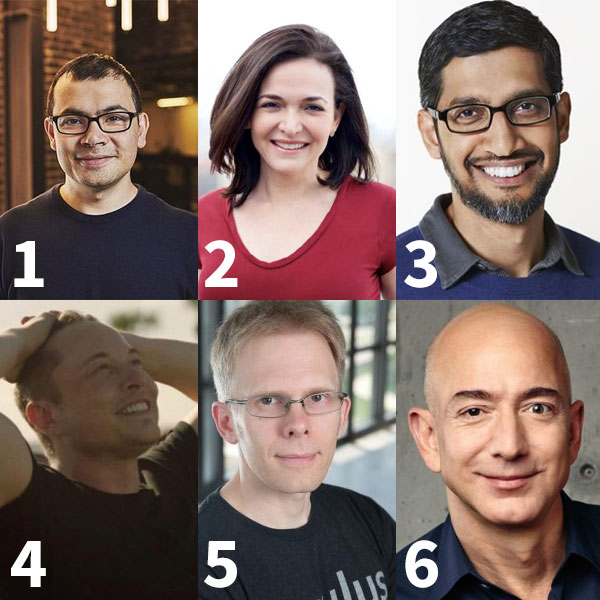 Ready to see how you’ve done? Scroll down for the answers. 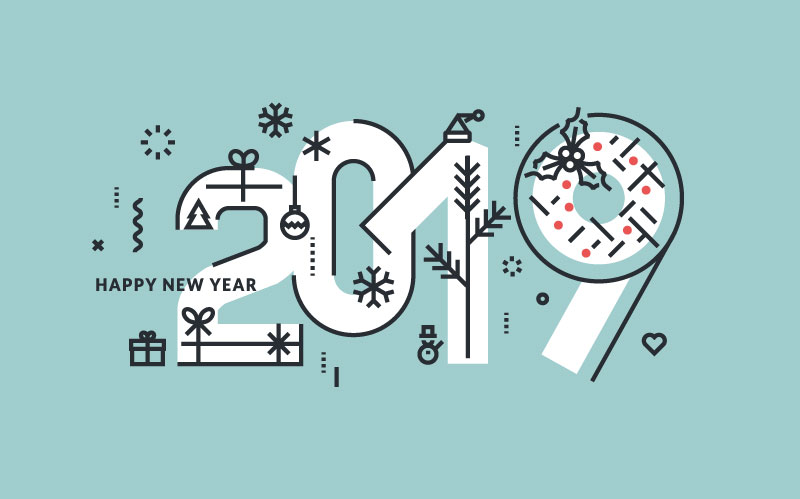 Round one: Disasters and Data Breaches

Round three: Bring on the Blockchain

Round four: Autonomy and AI

Round five: Social and Not So Social Media

Round six: Know Your Tech Titans