Verdict Magazine issue 6 is out now, providing the usual analysis, long reads and deep dives into the biggest topics impacting the world of technology. And this month we’re turning our attention to startups, the unique challenges they face during the pandemic and how some are thriving under difficult circumstances.

In 1929 an economic crash created shockwaves that reverberated from Wall Street across the globe, causing the worst depression in history. That same year, a young company named Walt Disney incorporated to become a production firm. It is now a titan of entertainment. New York, 1911, IBM began selling commercial and business machines – just as a recession struck the city. More than 110 years later and its revenues top $77bn.

History is littered with companies that launched in deeply challenging circumstances yet went on to become a dominant force. More recently, Airbnb, Uber and Instagram were all forged in the furnace of the 2008 financial crisis. Each of them have disrupted their respective industries and generate billions of dollars in revenue. These examples demonstrate how times of hardship breed creativity, adaptability and innovation.

The pandemic, with its surge of technological dependency, has created unique opportunities for companies. In this issue of Verdict Magazine, we hear from startup founders who have launched and grown during the pandemic. They tell us about the challenges they face, and what they are doing to survive – and thrive – in the current environment.

We also explore how the pandemic continues to reshape industries, from driving innovation in autonomous vehicles to live stream shopping in e-commerce. While the pandemic has often been called the “great leveller”, it has become painstakingly clear that it is widening existing equality gaps. Dr Carl Benedikt Frey, director of the future of work at Oxford Martin School, explains how automation is affecting the labour market in the age of coronavirus.

Elsewhere we look at technology and the climate refugee crisis, as well as what blockchain is doing to empower social media users. We also hear from the CTO of Microsoft – a company founded in the midst of the mid-1970s oil crisis – in the latest CTO Talk.

Thriving on Disruption: Building a Startup During a Global Pandemic 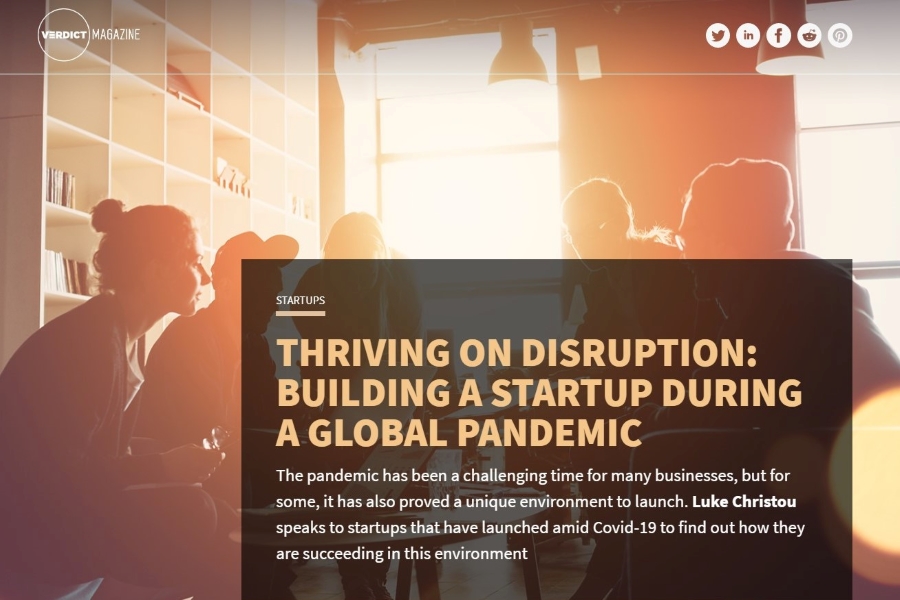 The pandemic has been a challenging time for many businesses, but for some, it has also proved a unique environment to launch. We speak to startups that have launched amid Covid-19 to find out how they are succeeding in this environment.

Could Covid-19 Be the Driving Force Behind Autonomous Vehicles? 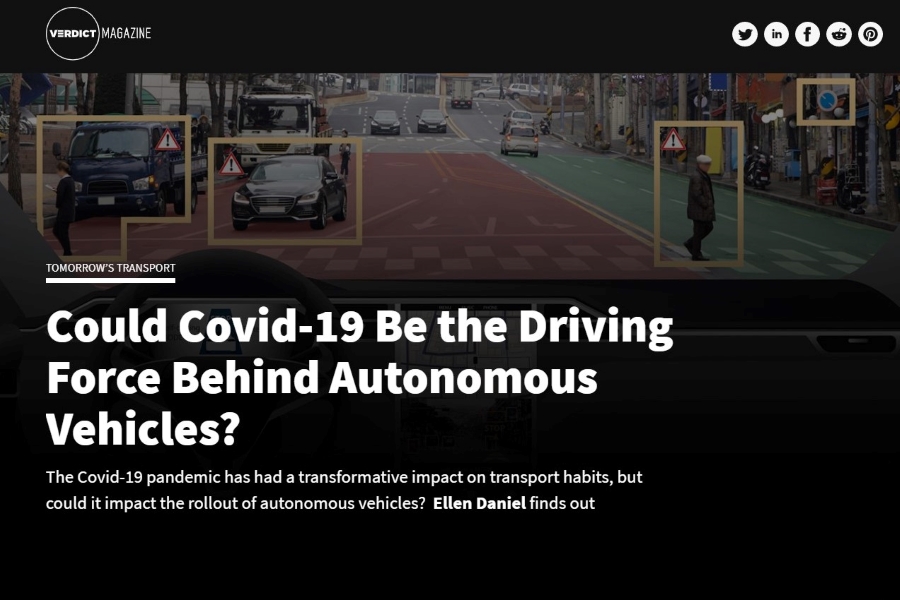 The Covid-19 pandemic has had a transformative impact on transport habits, but could it impact the rollout of autonomous vehicles?

Could Live Stream Shopping Be the Next Leap Within Ecommerce? 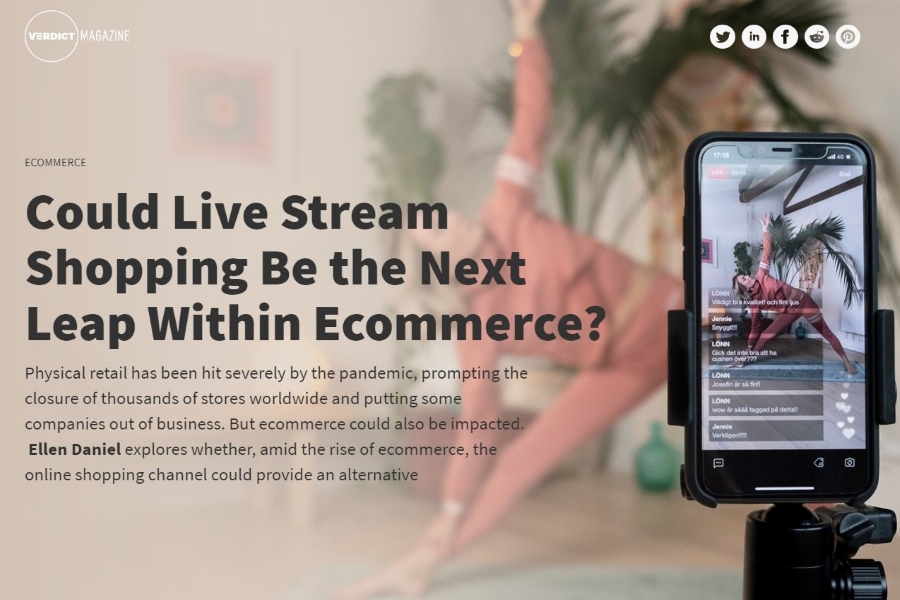 Physical retail has been hit severely by the pandemic, prompting the closure of thousands of stores worldwide and putting some companies out of business. But ecommerce could also be impacted. We explore whether, amid the rise of ecommerce, the online shopping channel could provide an alternative.

Carl Benedikt Frey on Technequality: “The Pandemic Has Increased Anxiety Towards Automation” 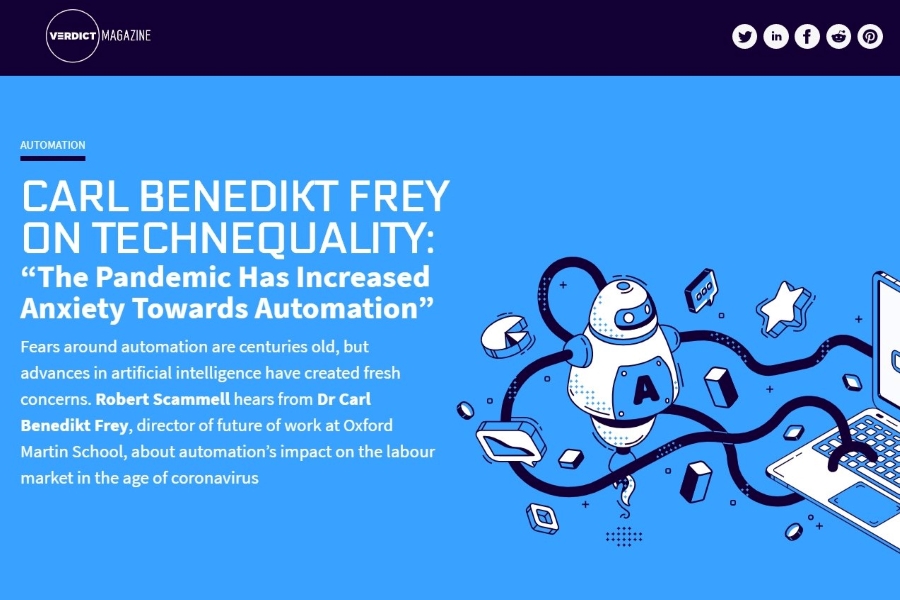 Fears around automation are centuries old, but advances in artificial intelligence have created fresh concerns. We hear from Dr Carl Benedikt Frey, director of the future of work at Oxford Martin School, about automation’s impact on the labour market in the age of coronavirus.

Football’s Coming Home: Can Technology Facilitate the Return of Fans to Stadiums? 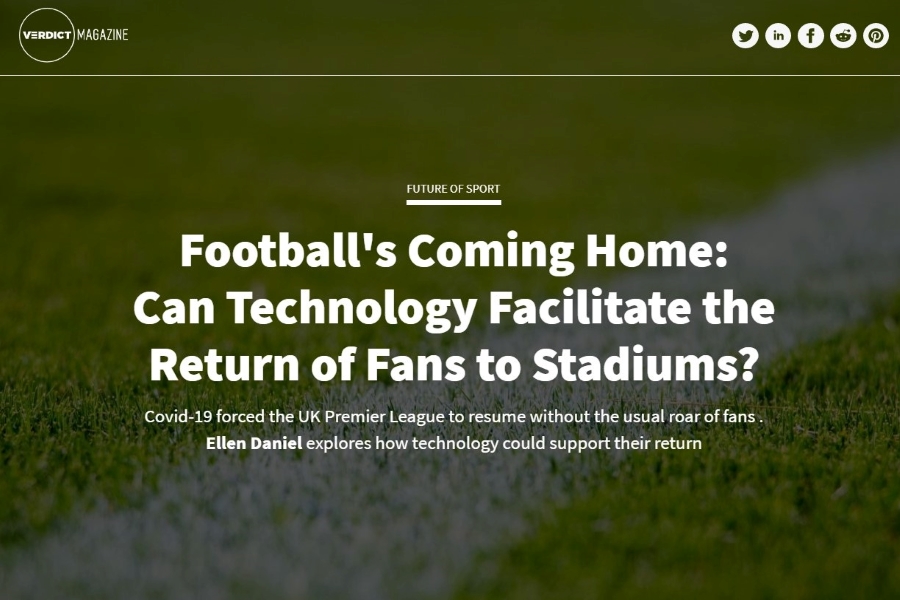 Covid-19 forced the UK Premier League to resume without the usual roar of fans . Ellen Daniel explores how technology could support their return.

The Future Office: Designing a Workplace for the New Normal 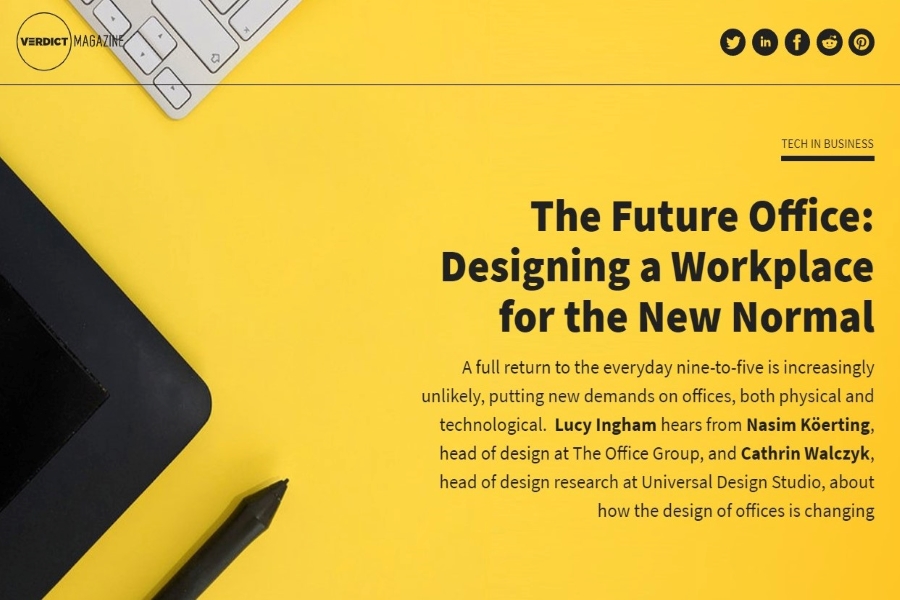 A full return to the everyday nine-to-five is increasingly unlikely, putting new demands on offices, both physical and technological. We find out how the design of offices is changing. 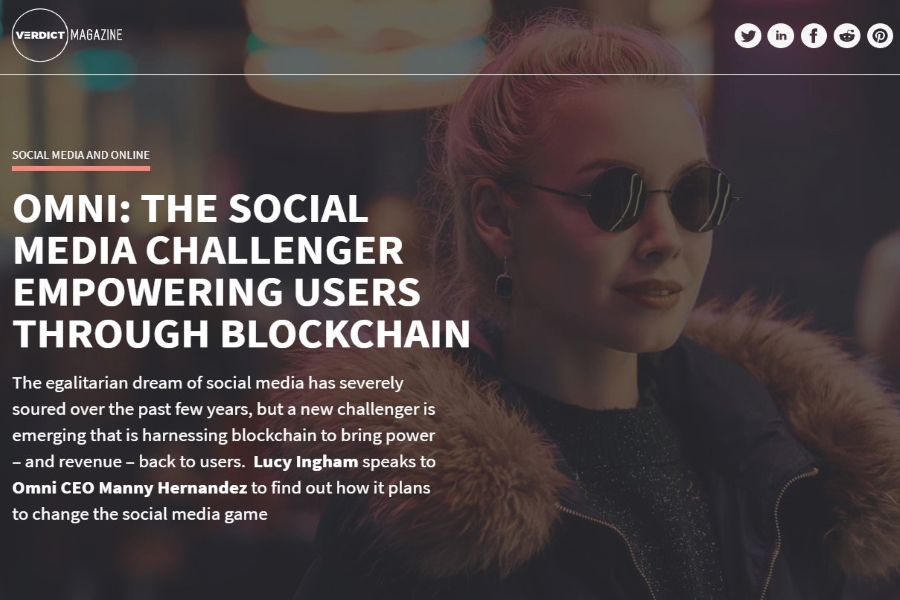 The egalitarian dream of social media has severely soured over the past few years, but a new challenger is emerging that is harnessing blockchain to bring power – and revenue – back to users. 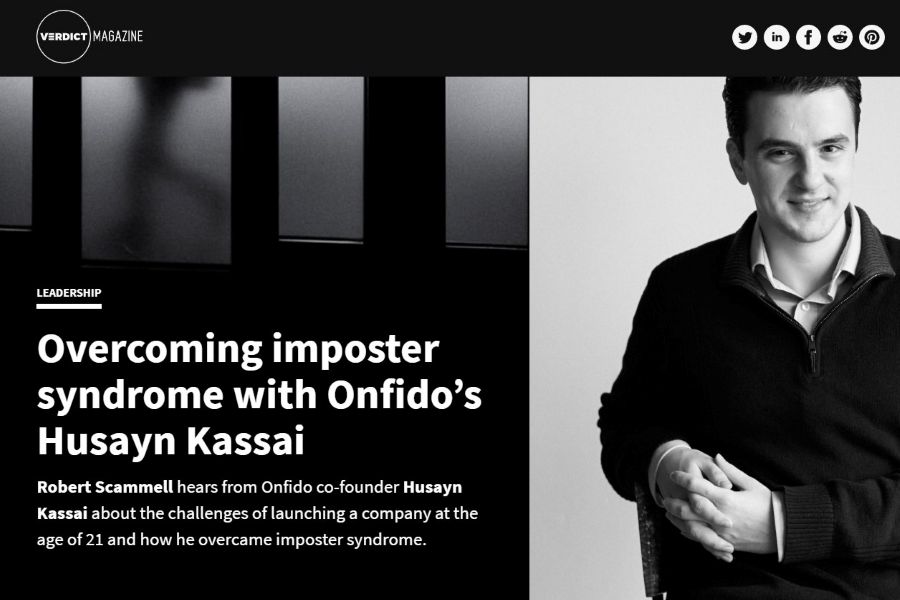 We hear from Onfido co-founder Husayn Kassai about the challenges of launching a company at the age of 21 and how he overcame imposter syndrome. 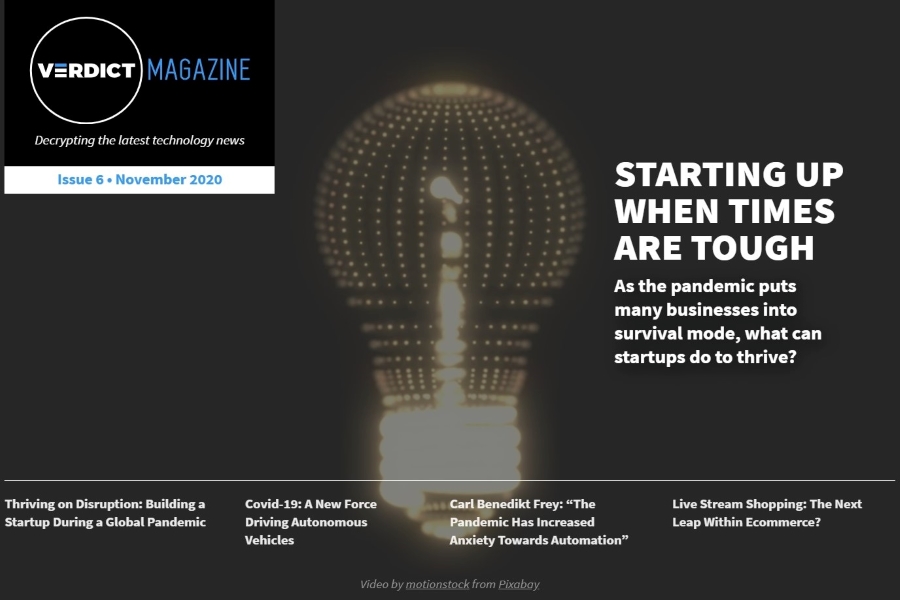 All this and much more technology news, analysis and long reads, Verdict Magazine issue 6.