Some say that engagement rings should cost two to three months’ pay and feature a glittering diamond.

But it seems millennials — those aged between roughly 18 to 35 — aren’t as interested in buying diamonds as in previous generations.

The De Beers diamond cartel made the first concerted effort to link diamonds with engagement rings in the 1930s.

And it was wildly successful — in the 1940s just 10 percent of engagement rings contained diamonds. This had rised to 80 percent by the turn of the century.

But now that tradition is changing. Couples in the UK are spending almost a fifth less (19 percent) on engagement rings than they did five to 10 years ago, according to research from insurer Protect Your Bubble out last year.

Ahead of Valentine’s Day — which is still one of the most popular days to get engaged according to a survey last year — Verdict took to Hatton Garden, London’s jewellery quarter, to see how much people usually spend on their engagement rings. 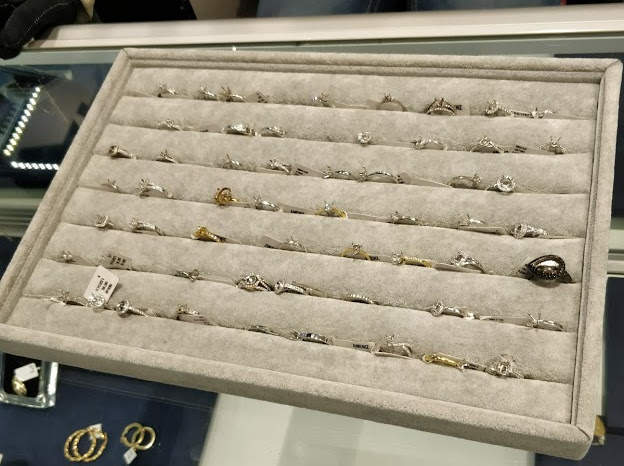 There is feeling of economic malaise on Hatton Garden — the largest cluster of jewellery retailers in the UK. The street and its surrounding environs are home to 300 businesses in the jewellery industry and 55 shops.

Some shops stand empty and many of the market sellers are unoccupied, keen to engage any browsers in rapid, practised sales patter.

The average spend on an engagement ring was £1,500 across the 15 sellers Verdict spoke to. None thought the average had risen in recent years, nor did they expect to to in coming years.

This is well under the Office of National Statistics average salary of £2,200 per month.

During the time Verdict was surveying jewellers not a single sale was observed. 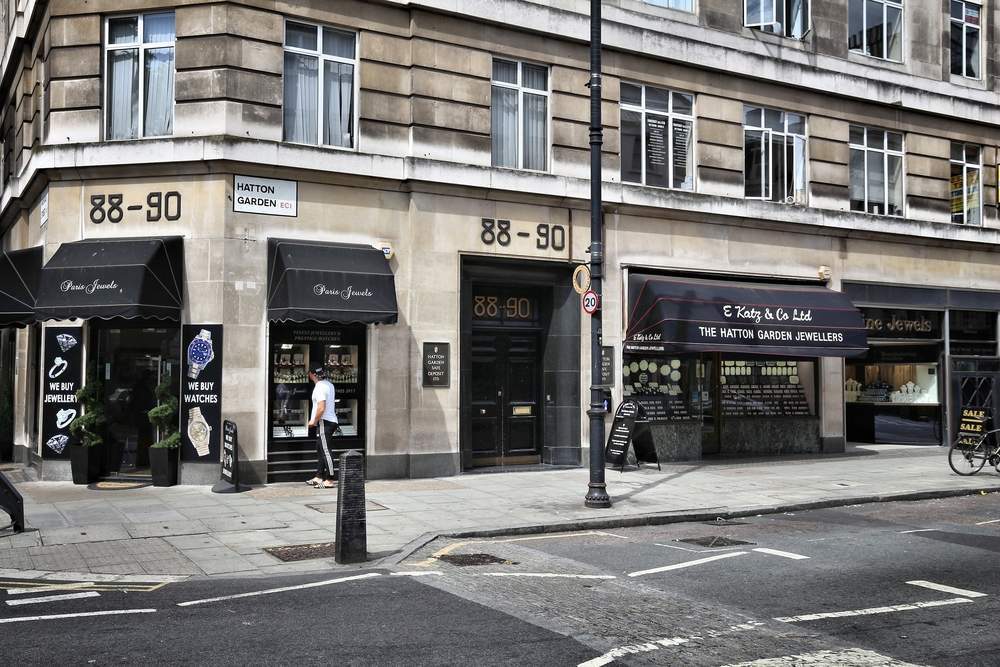 Dagmara Czernaik, one jeweller with stall in one of the market-like stores, told Verdict:

2016 was the last good year. Brexit didn’t help and currency changes as a result of the referendum have made business more difficult.

People are keeping their money in their pockets.

Another jeweller who didn’t wish to be named blamed millennials and their lack of interest in diamonds for the drop off in sales.

For five years now trade has been going downhill. It’s harder to make a living doing this and many businesses have closed up.

It’s when the Arabs and the Russians come that we sell big ticket items. Most people don’t want to spend more than £1,000.