The 61st BFI London Film Festival is coming to the capital so all you film-buffs better be ready!

The BFI have confirmed that the festival will take place at various venues around London from 4 to the 15 October.

For those unaware the BFI London Film Festival is seen as the festival of festivals.

There’s still much to be revealed about the festival but some of the early details are very exciting.

We’ve got a list of a few prestigious films you should look out for here. In addition to the films though, there are also the awards to pay attention to!

The BFI London Film Festival is also a place to honour and celebrate the achievements of those working in the film industry. As such, it has its own awards ceremony too. The awards that professionals can receive are as follows:

The Sutherland Trophy – for the most original and innovative first feature in the London Film Festival.

The Grierson Award – for the best feature-length documentary in the festival.

Best British Newcomer Award – celebrates new and emerging British film talent and recognises the achievements of a new writer, producer or director who demonstrates real creative flair and imagination with their first feature.

BFI Fellowships – the Festival showcases both the work of new film-makers and established ones, and presenting two Fellowships provides a fitting contrast to those Awards recognising new talent.

So far none of the nominees have been announced but it has been confirmed that British director Paul Greengrass will receive a BFI Fellowship. He has worked on films such as The Bourne Supremacy, The Bourne Ultimatum, Captain Phillips, and Bloody Sunday.

A strong advocate for film-makers, Greengrass is an industry veteran with international acclaim. 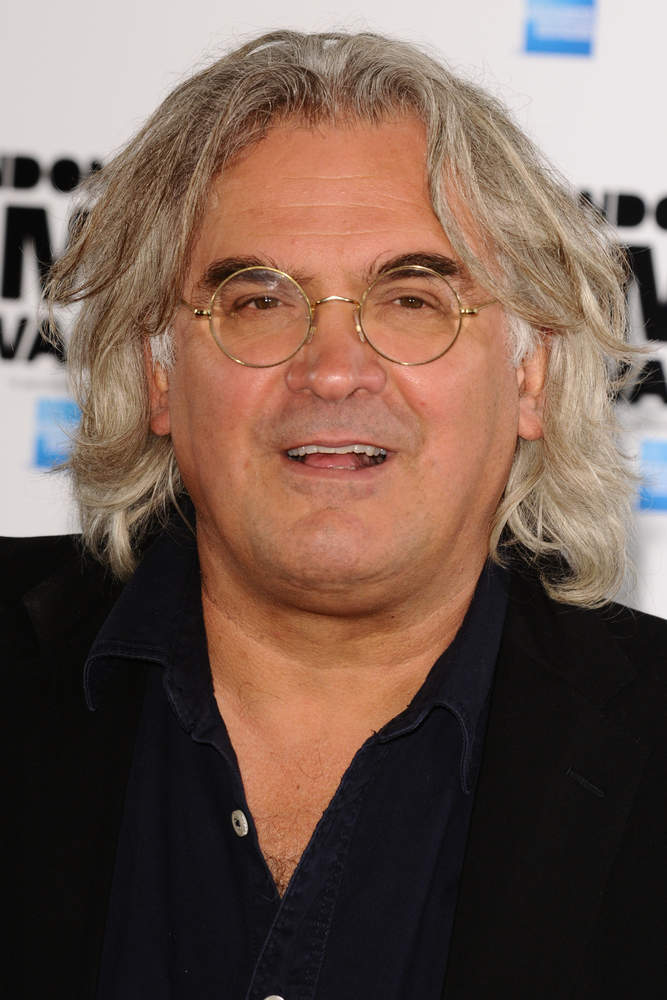 Unfortunately tickets for the festival and its various screenings are not available as of yet. However, as usual, the BFI have confirmed that members will get priority booking. You can sign up to a BFI membership here for as little as £35 for a year.

Membership will allow you get to priority booking on all BFI events and films, not just the festival!

There’s plenty to look out for already and we’ll keep you updated when we hear more about the festival!