Money transfer fintech Wise has listed on the London Stock Exchange with an £8bn valuation on its first day of trading in a win for the UK’s tech scene. The company, formerly known as TransferWise, listed directly on the exchange following the lacklustre public debuts of food-delivery startup Deliveroo and cybersecurity firm Darktrace.

Wise opened at £8 per share on Wednesday morning, with the stock surging by 10% to £8.88 at the close of the first day of trading. Despite the success of the float, it is still slightly short of the £9bn some experts expected when Wise first made its listing plans public in June.

Nevertheless, the leadership behind the Wise’s London float seemed pleased with the accomplishment.

“Really glad to have completed the Wise listing on [the London Stock Exchange] – biggest listing of a company ever,” tweeted Taavet Hinrikus, co-founder and chairman of Wise, following the float. “Direct listing as a method worked [very] well for everyone first time in Europe.”

Really glad to have completed the @wise listing on @lseplc – biggest listing of a UK company ever. Direct listing as a method worked v well for everyone first time in Europe.

Total belief that the team will tackle the remaining £150bn problem in the next decade. pic.twitter.com/NjN5s16Erv

Hinrikus founded Wise in 2010 with CEO Kristo Käärmann after they’d become fed up with the hidden costs of cross-border transfers. In response, they launched TransferWise to cut the fees that cost people and businesses £150bn per year, according to the company.

It achieves this by opening thousands of bank accounts around the world that hold local currency that means it doesn’t need to convert currencies with each transfer. This allows Wise to offer more competitive fees and exchange rates than traditional banks.

Wise has grown over the past decade to the point that it is considered one of the key players in the mobile payments market, according to a recent GlobalData thematic research report. 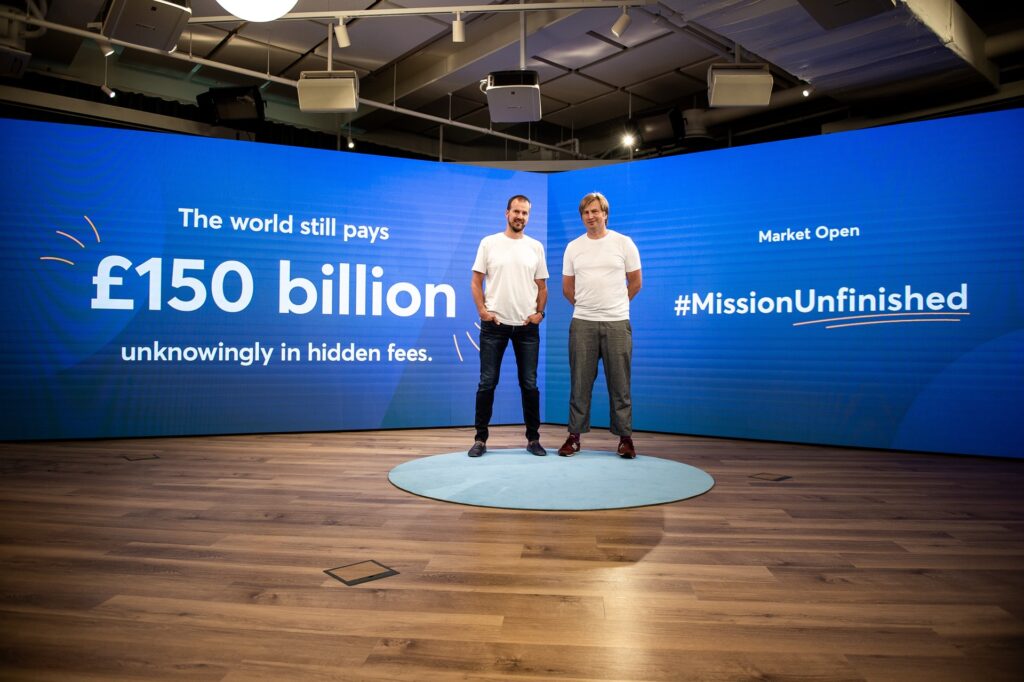 TransferWise rebranded to Wise in February, highlighting that the company has grown beyond cross border transfers and now aims to take on the entire international banking industry.

“For generations, banks have been defined by borders,” Käärmann said at the time. “Traditional bank accounts trap our money in one country, making international lives more difficult and expensive than they need to be. We shouldn’t have to accept this status quo.”

Wednesday’s float was part of that overarching goal. Contrary to most tech firms, Wise debuted on the London Stock Exchange via a direct listing, arguing that the fintech didn’t need to raise more money.

Direct listings are not that common in the UK, but more so in the US where Spotify, Slack and Squarespace are just three tech titans that have shunned traditional initial public listings (IPO).

The CEO of buy-now-pay-later monster Klarna, which achieved a $45.6bn valuation in June on the back of a $639m funding round, has publicly flirted with the idea that it may follow in Spotify’s footsteps and also debut via a public listing rather than via an IPO. However, we’ll have to wait until Klarna finally files to go public to find out if that’s the case.

Wise’s decision to float via a direct listing certainly paid off. It is currently trading at £8.92.

“In keeping with their modus operandi, the firm took a risk to float unconventionally and as we have seen this morning it appears to have paid off,” says Russ Shaw CBE, founder of Tech London Advocates and Global Tech Advocates. “The direct listing was the first of its kind for a technology company in London and is an indication that UK tech is receiving buy-in across the board.” 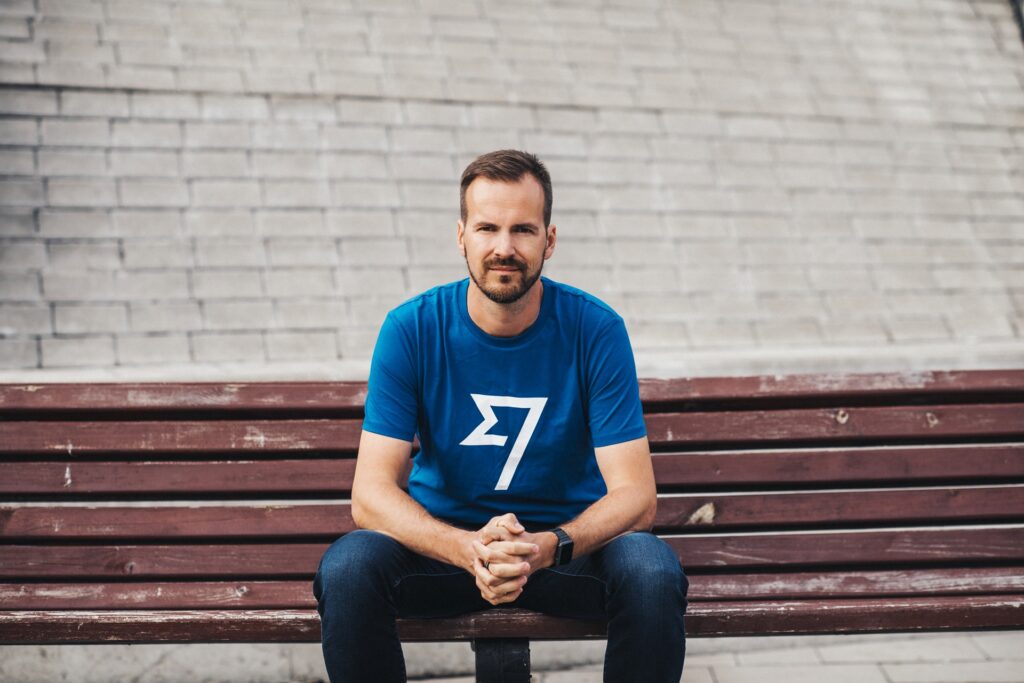 It seems as if the success of the float may have already benefited other companies, albeit incidentally.

The Swedish recruitment and HR consultancy Wise Group AB saw its stocks, traded on the Nasdaq Stockholm AB exchange, climb from SEK33.40 (£2.82) on Wednesday morning to its current SEK42, just as the UK fintech went public in London. As always, though, it’s important to remember that causation does not equal correlation.

“[There] are plenty of risks ahead: the company has rivals snapping at its heels in the revolutionary world of payments and to stay competitive it may be forced to cut fees faster than it can reduce costs,” she says. “It has also noted that excessive volatility in currency markets could also affect its profits.”

Wise’s float comes after Deliveroo and Alphawave’s debuts underwhelmed investors. Deliveroo’s IPO fiasco – described as one of the worst in London’s history – was partly attributed to investors publicly criticising the food-delivery app for its dependency on gig economy workers. Another reason that arguably impaired the float was the decision to float with a dual-class share structure that gave Deliveroo’s CEO greater voting rights.

Wise direct listing was also completed by using a dual-class share structure that gave its founders and early investors super-sized voting rights. It is unclear how controversial this decision will prove for investors.

Dual-class structures are part of the UK government’s ambition, spearheaded by chancellor Rishi Sunak, to overhaul the way companies can list in Blighty in order to make the country even more attractive for tech companies after Brexit.

Wise’s float also follows from Darktrace’s April IPO. Even though the cybertech enjoyed a 44% surge on its first day of trading, it had previously been forced to cut its target of raising £3.5bn via the IPO, to instead aim for between £2.4bn and £2.7bn.

The decision to slash expectations was reportedly motivated by the Deliveroo fiasco and growing discussions about Darktrace’s ties with alleged fraudster and former Autonomy CEO Mike Lynch.