Students around the world are heading off to the university or college of their choice this month.

Some of them will be lucky enough to go to one of the top universities in the world for producing millionaires.

Verdict — in association with GlobalData WealthInsight — has calculated exactly which education institutions around the world have created the most millionaires.

The results may not be that surprising — the US dominates the list and first university not in the US or the UK is Tel Aviv University in Israel, coming in at 27th.

However, what may be more surprising is the gulf between the top few universities and those right at the top.

With some of the world’s best institutions making up the top 20 millionaire making universities it is evident that education is an essential step to becoming a millionaire. However, it is outside the classroom where the next millionaires will be found: Entrepreneurial ideas are nurtured on campuses where recruiters from the world’s leading corporations can be found scouting for the brightest minds. As the US is home to more millionaires than anywhere else in the world, it is no surprise to see its Ivy League schools dominate the top 20. But US universities have also trained more foreign millionaires than any other country. Scions of business empires and budding entrepreneurs the world over aspire to be admitted to Ivy League schools. This list does not include the 1.3 percent of millionaire alumni who dropped out of university to pursue their entrepreneurial dreams. The likes of Mark Zuckerberg and Bill Gates famously abandoned Harvard – which produces more millionaires than any other university – to pursue billion dollar businesses. 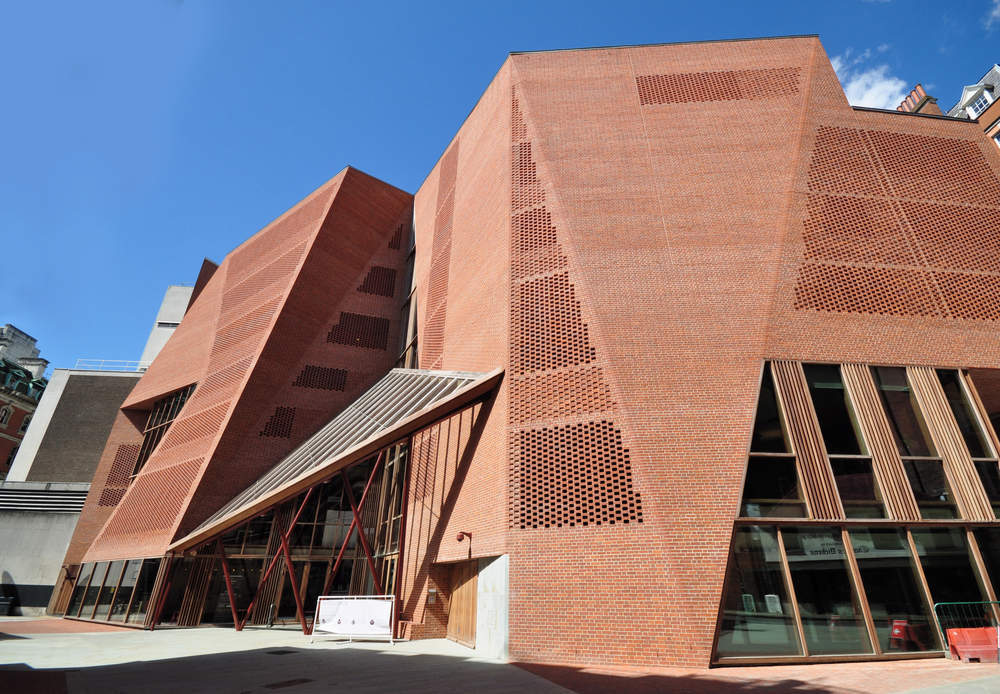 Topics in this article: Millionaires, University