With the Kremlin Cup and Luxembourg Open coming to an end, the Women’s Tennis Association Tour is heading to Singapore for the WTA Finals.

It might not be one of the four Grand Slam events, but the WTA Finals is a major tournament in the tennis calendar due to the level of quality on display.

For most competitors, the WTA tennis season is now over. However, for the top eight ranking women’s players, as well as the top eight doubles teams, there is still a few trophies to play for.

Those in contention in the singles tournament are:

Having dropped out of the top eight, current champion Dominika Cibulková won’t be in Singapore to defend her title.

Contesting the doubles tournament will be:

With just days to go, the WTA have made the draw for the singles tournament, dividing the eight singles players into two groups of four.

Each competitor will play a match against the three other players in their groups, with the two most successful players from each group going through to the final elimination stage of the tournament.

While the draw has been announced, the organisers have yet to confirm who will be playing when. The WTA has released a basic schedule of play, but has warned that this is still subject to change.

The action will kick off at 10am London time on Sunday, beginning with a singles game. A second singles fixture will follow at 12:30pm.

The doubles tournament will not begin until Thursday, 26 October, with the first match scheduled for 6:30am London time.

Both finals will take place on Sunday, 29 October. 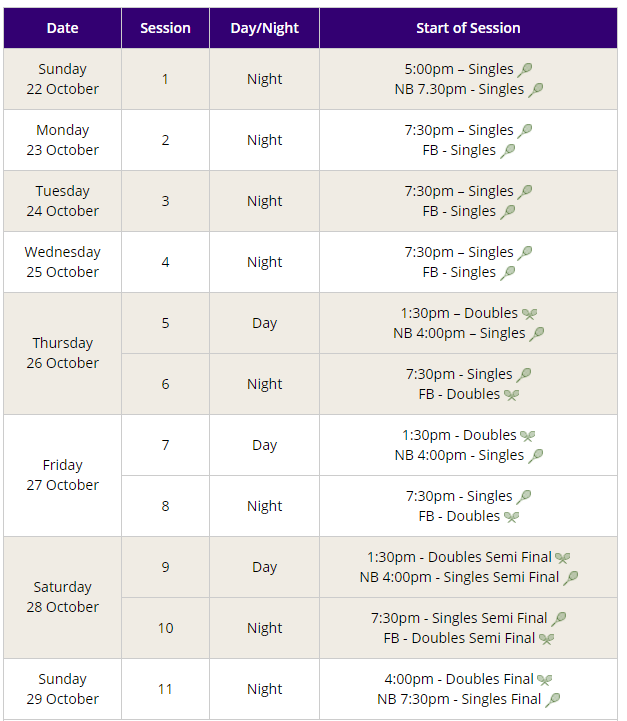 Unsurprisingly, given their positions at the top of the rankings, Halep and Muguruza have been made favourites to prevail in Singapore. Surprisingly, world number two Muguruza has been made the slight favourite by the bookmakers.

World number three and four Pliskova and Svitolina make up the top four, while ninth ranked Garcia has been made fifth favourite to claim a victory.

However, it seems that the betting community feels differently. The majority of bettors have so far wagered on Halep, with American star Venus Williams the second favourite. 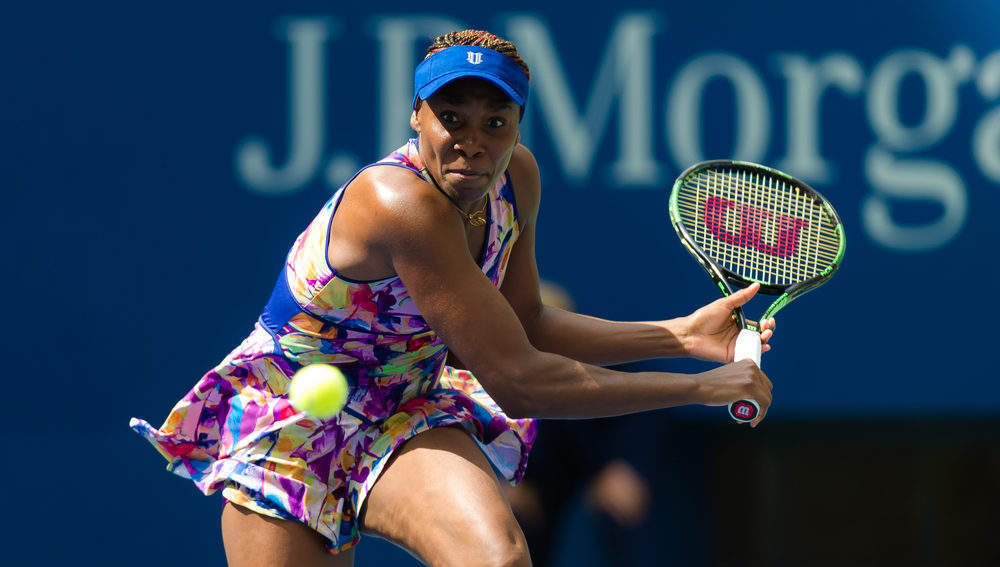 If you’re interested in attending the WTA Finals, there are still plenty of tickets available via the official website.

You can purchase single session tickets at a cost of 65 SGD (approximately $48) for Category B seating, or 109 SGD ($80) for Category A seating.

Tickets for the later stages of the tournament cost slightly more. Semi-final tickets cost 118 SGD and 195 SGD respectively. Likewise, the final will set you back by 141 SGD or 239 SGD.

Alternative packages are also available. Full Day passes will get you in to two games played on the same day, while the All Singles pass grants you access to the first four singles matches, allowing you to see all eight players in action.

Will the tournament be on TV?

Tennis fans in the United Kingdom will be able to watch the WTA Finals via BT Sport. The channel will be showing the action throughout. However, you will need to be BT Sport subscriber to tune in.

Alternatively, worldwide fans are able to watch the action by subscribing to WTA’s online streaming service, WTA TV. This service is available around the world, but China is currently excluded.